The Supreme Court has already directed the state governments to consider granting bail to remand prisoners, accused of committing crimes punishable with a maximum of seven years imprisonment

Former Delhi University Professor GN Saibaba, Poet Varavara Rao, Dr Shoma Sen, Sudha Bharadwaj and several others including Padma and Veeramony in Tamil Nadu are in prison — either awaiting trial or are political prisoners of the state. A group of activists and intellectuals including writers Arundhati Roy, K Satchidanandan and Meena Kandasamy, journalist BRP Bhaskar and academics Dilip Menon and Benjamin Zachariah, in an open letter to the Central and State governments, has sought bail or parole for such political prisoners lodged in various jails across the country in view of the rapidly spreading COVID-19 outbreak.

The India Justice Report (2019) states that Indian prisons are overflowing with a national average occupancy of 114 per cent of its capacity. "The outbreak of a pandemic such as COVID-19 will have a disastrous impact in a closed environment such as a prison even in normal conditions. Overcrowding will exacerbate the situation beyond control and that calls for the immediate attention of the governments concerned. The India Justice Report also stated that over 67 per cent of prisoners in the country belong to the category of under-trial prisoners, meaning people in custody awaiting 'investigation, inquiry or trial'," wrote the activists. 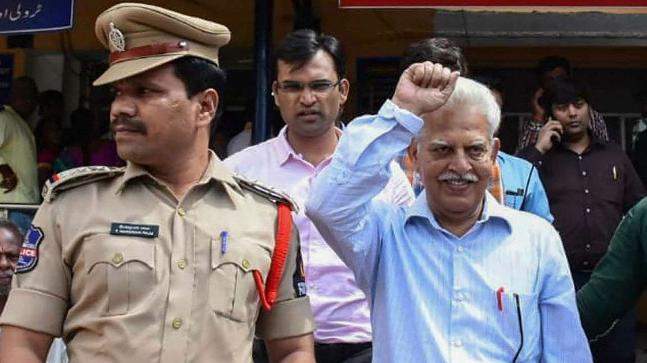 The Supreme Court has already directed the state governments to consider granting bail to remand prisoners, accused of committing crimes punishable with a maximum of seven years imprisonment. The apex court also directed the state governments to form a high power committee to handle this matter. The court suggested that the committee examine the possibility of releasing convicted prisoners and other remand prisoners on parole in view of the health hazard. "We are urging the government to take the order in its spirit and grant bail to the political prisoners," said Advocate PA Shyna, one of the forerunners of the initiative. Shyna was arrested along with her husband Roopesh and three others on May 1, 2015, for alleged Maoist activities. 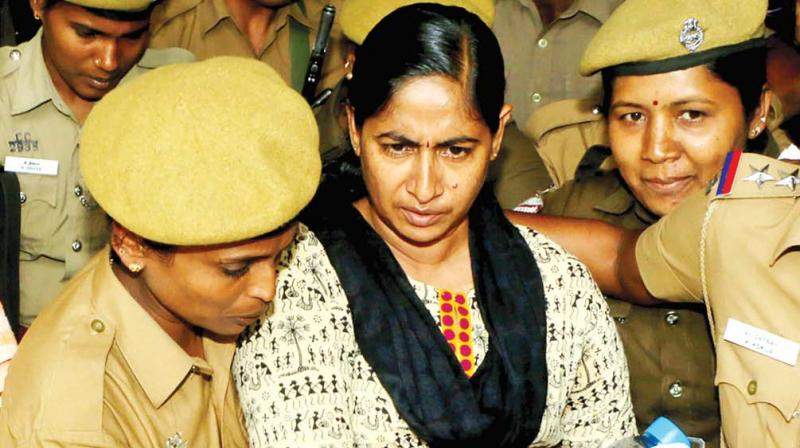 She was released in 2018 after three years of imprisonment. "All of these people charged under the draconian Unlawful Activities (Prevention) Act (UAPA) are actually charged with very minor crimes — a lot of them have been charged with taking sim cards unlawfully. When people convicted with much serious crimes are being let off why not them?" she asked. "We are planning to send it to the Chief Justice of India, Sharad Arvind Bobde soon. The governments need to understand the seriousness of the situation and take steps as soon as possible," she added.

Sexagenerian prisoner, Ibrahim, a chronic diabetic also suffering from cardiac problems, has been in jail in Kerala for more than five years. The 65-year-old is waiting for bail in a single case. Danish, another prisoner at the High-Security Prison, Viyyur, Kerala, suffering from acute urinary infections, is still in jail despite being granted bail in all the cases, said the letter.

Many jails in the country do not have proper hospitals, adequate doctors or treatment facilities and that is something to be worried about, the activists were in the letter. The prisoners have no other option but to avail the 'overstretched public health system outside in case of an emergency'. "Most often than not prisoners are not in a position to receive adequate medical care on time due to delays caused by various administrative formalities. The situation of prisoners would be far worse when the already inadequate public health system would be overstretched in dealing with the COVID-19 outbreak. The arrangements made in prisons to deal with the seriousness of situation remains unknown," said the letter.