How doctors are going without food, water and bathroom breaks to combat Coronavirus

Dr Adarsh Pratap from AIIMS Delhi told us that there are enough masks at the institute, it is difficult to work for long hours once they put on the Personal Protection Kit

1,84,975 confirmed cases of Coronavirus has been reported worldwide but in spite of being home to the second-largest population, India contributed a mere 171 to that number. While most of the country sits at home, locked down, doctors have been doing their duty without fail, working longer hours. But are they themselves safe?

Dr Adarsh Pratap from AIIMS Delhi told us that while there are enough masks at the institute, it is difficult to work for long hours once they put on the Personal Protection Kit as they have to go without drinking water, eating or urinating for six hours at a stretch. "You cannot drink, eat or even urinate when you have the PP kit on. So we have decided to keep the hours short — six hours," said the young doctor. "The plan is to increase our manpower by bringing in resident doctors from the non-emergency department. They will also go through a special but short programme. We are also setting up a separate Coronavirus unit which will be functional soon. We have spoken to the director and he has assured us that he will try his best to provide us with the proper pieces of equipment," he added. 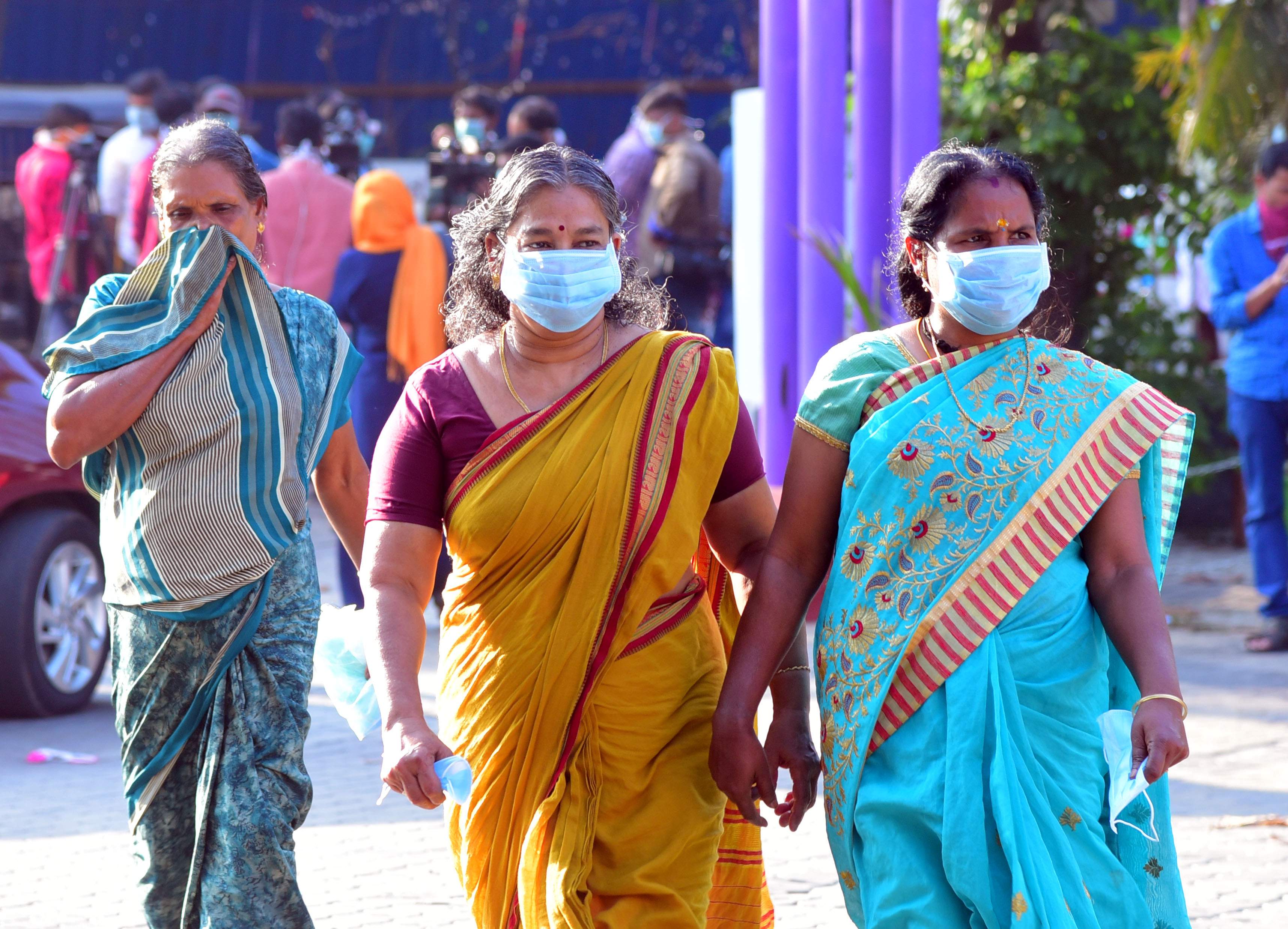 But things are not so breezy across the country. Dr Biswajit Mandal*, a young doctor working at a private hospital in Kolkata says their shift sometimes extends beyond 12 hours. "I don't keep count. It's my job. The testing labs have been increased from 51 to over 70 now and we are working tirelessly to stop an epidemic. India actually has been very proactive about keeping this under control — from airport screenings to lockdowns," he said. "But, if drastic steps aren't taken now, our health system is absolutely not ready for an epidemic," he added as he spoke to us in between his shifts. Some places have problems with masks as well. Dr Arghydeep Ganguly, a doctor who graduated from Nil Ratan Sircar Medical College and is working at the Infectious Diseases and Beliaghata General Hospital had put up a post on Facebook recently saying that he was scared to go for his shift. "My parents and grandparents could contract the disease from me. The Group-D staff are hoarding N95 masks and selling them outside while we interns are not getting enough masks. God knows how many times I have been exposed to this (virus)," he wrote. We cannot confirm the allegation.