The EIA draft was released on March 12, right before the country went into a massive lockdown. Public opinions on this are open till June 30

At a time when every discussion, debate and news is about the Coronavirus pandemic, more than 50 student and youth groups from across India have stood up for the environment. In a letter to the Minister for Environment, Forests and Climate Change, Prakash Javadekar, the students have pointed out that the draft Environmental Impact Assessment (EIA) notification that was released on March 12 is "destructive" and can be devastating for the ecology and the people of the country. The letter was sent on June 25. They have requested Javadekar to rewrite the draft keeping the recommendations of experts in mind and release it only when the country is out of this health crisis. The draft proposal is open to public comments till June 30.

Spearheading the campaign which has been joined by students' unions and organisations like the JNUSU, AISA, Youth4Swaraj, AMUSU, AVNI, BASO and BAPSA among others, is Tarang, Ashoka University's students group that focuses on environmental issues. "We should use the EIA to bring India out of the COVID-19 pandemic as an environmentally aware country through a green recovery. While economic revival is a national priority, this should be done without compromising the environment and society, as in the long run, it is our natural ecosystem which will support us," said 20-year-old Anjali Dalmia who is a student of Sociology and Environment at Ashoka and is leading the campaign. "The processes need to be more efficient. The government should work with the citizens. If an inspection of a particular plant and the research required take time then it should because if there are fallacies in that research it will be devastating," she added. 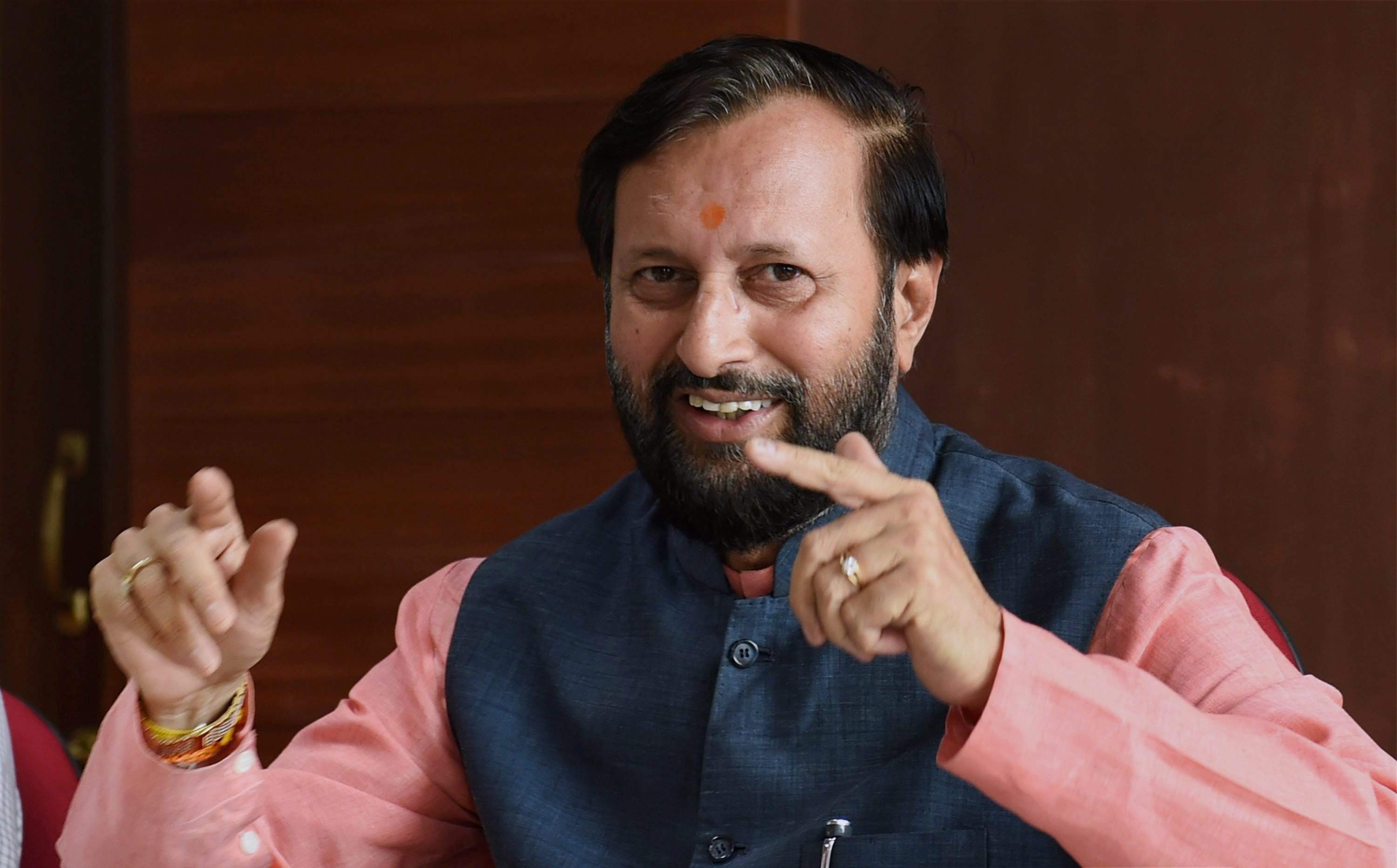 The letter to the Minister states that despite the improvement in the contrition of the rivers and lowered pollution levels during the lockdown period, "we know that the ministry is still giving approvals to more mining, more industries, more mega constructions and more highways" —coal mining in Dehing Patkai Elephant Reserve, Assam, railway bridge through the Kawal Tiger Reserve, Telangana, a highway through Mollem Wildlife Sanctuary in Goa and the Nagpur-Mumbai Expressway.

The letter points out eight concerns they have with the new draft. Major among them, Anjali pointed out, is the post facto EIA approval which can be granted after the event is done and can also be waived off with a fine. "This superficial principle does not account for the costs of irrevocable damages to the environment and the health of people. The cost of inefficient environment management is greater to bear than these more immediate costs," added the letter. Transparency is an issue that has come up more often than not where the government is involved in the past few months and the students too say that there needs to be more openness about public hearings and the government should grant people more time to come back with responses. Several large industries including those producing chemicals and offshore projects can now be exempted from public hearings, "This is inexplicable, considering that many of these projects are meant for the public from whom this information will be hidden. It also goes against international environmental law and agreements like the Stockholm Declaration 1972, the Rio Declaration 1992 and United Nations Climate Change Conference (COP 25). Several red and orange industries have been moved from Category A (which needs expert appraisal) to Category B1 or B2 which have lesser EIA processes and B2 industries don’t need public consultation or EAC reports," added the students. "Another issue that deserves special mention is the reduction in the number of compliance reports a company has to file. Two reports a year were too little to start with but one report a year will only result in widespread damage to the environment that might go unnoticed," said Anjali. At COP 25, India had exhibited its "seriousness and steadfast approach to tackle climate change", said the students. "This new draft will come as a major embarrassment to the country at the international level. It is also pertinent to note that India ranked a lowly 177 out of 180 countries in the last Environment Performance Index (EPI) 2018, a biennial report prepared by Yale and Columbia Universities along with the World Economic Forum," said the letter quoting the report.

The students said that they hoped the EIA can help the country grow toward a greener future that respects the reboot which nature has hit during the lockdown. "We, the youth, hope that the EIA can be used to bring India out of the COVID-19 pandemic as an environmentally aware country through a green recovery that strengthens the role of environmental and social protection of all people and nature instead of justifying the present forms of harmful development," read the letter.