Justice Reform 4.0: Delivering justice online shall be the future

However, things have changed due to this pandemic and forced the system to move online with hearings now happening through videoconferencing

The Justice system in India is undergoing a huge reform triggered by COVID-19.  While the legal system in India has been rooted in traditions and practices of the past with its own aura and grandeur, ‘corona times’ have been an equalizer. Digitisation of the justice system has not been new in India and began somewhere in the 1990s with computerization.

A major push in this direction was provided by “National Policy and Action Plan for Implementation of Information and Communication Technology in the Indian Judiciary-2005” led by a Supreme Court Committee.  Hon’ble Justice DY Chandrachud chairs this Supreme Court E-Committee now. This is a massive project indeed to provide greater access to common man, however, the progress has been a bit slow due to several reasons: one of the prominent one being the mindset of resistance amongst the stakeholders.

However, things have changed due to this pandemic and forced the system to move online with hearings now happening through videoconferencing. While there were some glitches with the technology initially, it takes some time to acclimatize as well.  Now, everyone is seeing the benefits the electronic systems have brought. 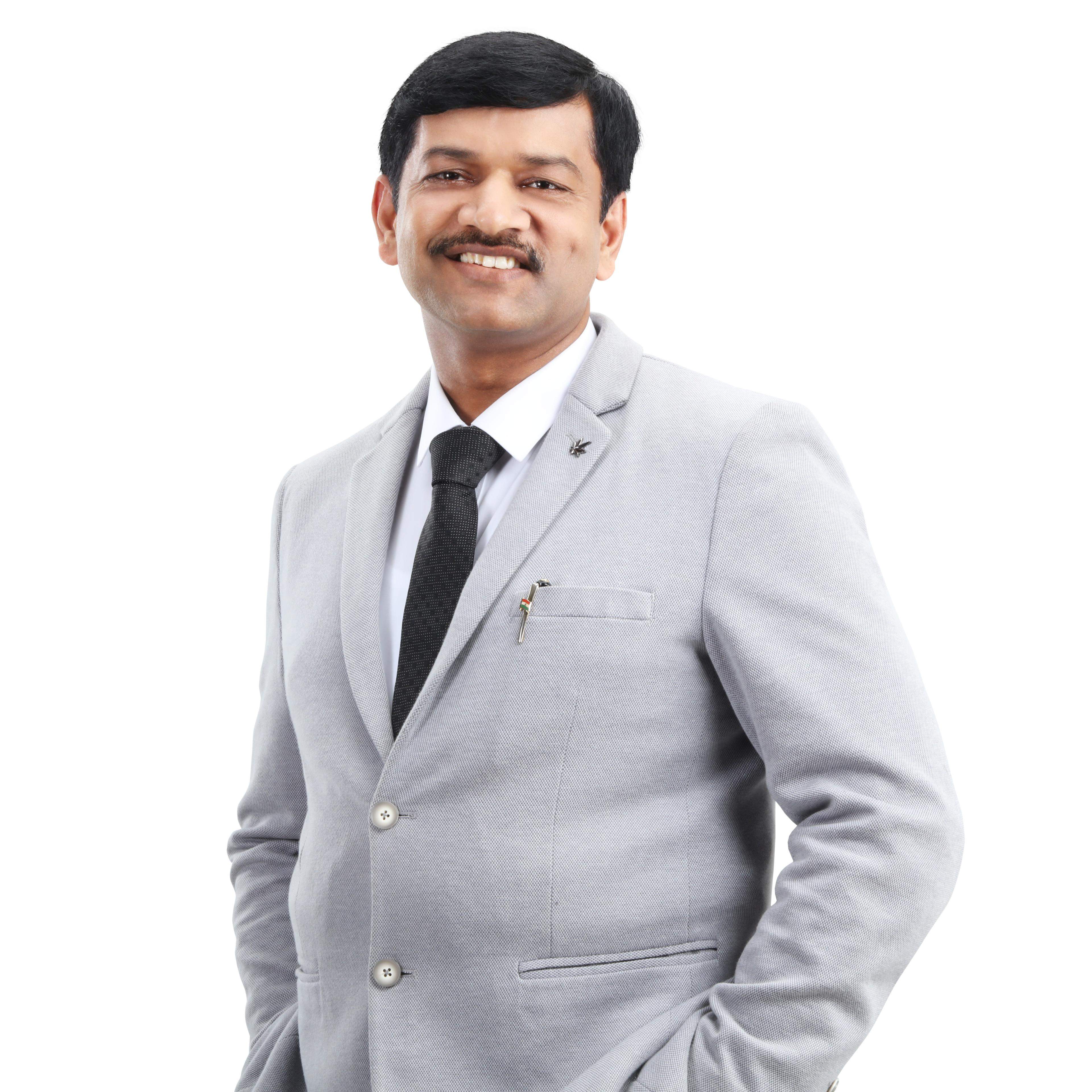 For example, a lawyer sitting in Mumbai doesn’t have to miss a hearing in the morning in Bombay High Court just because he could not get a flight or must attend another important hearing the next day or say in the afternoon in Supreme Court.  The litigants can watch the proceedings from their home as well, who might have not got a place in the courtroom. Along with this, filing processes going online will have actual time-stamping and will pave way for a robust record management system.

Chief Justice of India, Hon’ble Justice SA Bobde recently launched the Supreme Court e-filing module as a first step towards establishing e-courts.  Justice Bobde emphasized the need to change with times and how technology has to be accessible and contribute towards the justice delivery system in India.

In a webinar recently, Justice Chandrachud spoke about the blended mode emphasizing that the future has to look for a healthy mixture of hearings in open courts and virtual courts.  Virtual courts must be encouraged in the areas where it is most suited. Justice System 4.0 must now look beyond just computerization or digitization of systems and processes.  It should help in the administration of justice through utilisation of AI and other predictive tools.

During one of his interviews in 2017, Deakin Law School Conference, Justice Chandrachud said “Technology is of relevance so far it promotes efficiency, transparency and objectivity in public governance (in the area of ensuring rule of law). Innovative technology is to enable us to do what we are doing much better and to think about the use of technology which can bring better cognitive skills such as Artificial Intelligence (AI). The idea is not to supplant the human brain, but to provide facilitative tools to judges to reassess the processes they follow, reassess the work which they do and to ensure that their outcomes are more predictable and consistent and ultimately provide wider access to justice to the common citizens.”

It takes time to accept new technology and everyone who has seen the Y2K transition would agree to this.  For now, it can be the blended mode or justice administration with open minds towards using technology to serve the poorest in this country who sometimes do not have access to the majesty of courts because of the lack of adequate means.

Indian judicial system should treat this lockdown as an opportunity to re-envision courts as a ‘service’ instead of as a ‘place’, as identified by Richard Susskind in his 2019 book ‘Online Courts and the Future of Justice’.

A thoughtfully designed virtual courtroom will make justice accessible to those who could not afford it so far, due to geographical location or lack of funds. This is indeed an opportunity to usher in the Justice Reforms 4.0.

The author of this article Dr Vijay Kumar Singh is the Dean of School of Law, UPES.  He is an LLB  Gold Medallist from Dr Ambedkar College, Deekshabhoomi, Nagpur. His area of specialisations are Competition Law and Policy, Corporate Law (Companies Act, SEBI and its regulations), Insolvency and Bankruptcy Laws, International Trade and Economic Law, Comparative Laws and Dispute. Resolution