Were only 8 parents per district consulted by TN Education Dept to decide school reopening date?

The activist claimed that eight people were not even enough for random sampling, he said the consultation would ignore views of parents from economically backward backgrounds

Did the Tamil Nadu government's Education Department decide on a re-opening strategy after consulting just eight parents per district? In a scathing letter to the Tamil Nadu School Education department, Chennai-based education activist Prince Gajendra Babu has criticised the government for holding consultations on reopening of schools with just eight parents from each district representing all of the state. He questioned the method of selection and pointed out that parents from different economic backgrounds will have different opinions on the matter, and that it was unfair to leave them out of the discussion.

Babu, the General Secretary of the State Platform for Common School System, Tamil Nadu in his letter to the Director of the School Education department emphasised that the stakeholders meant the whole gamut - teachers, students and parents. In its letter to the states, the Ministry of Home Affairs had said ‘State Governments/UT administrations may hold consultations at the institution level with parents and other stakeholders. Based on the feedback, a decision on the re-opening of these institutions will be taken in the month of July 2020.’

Babu accuses the department of forgetting about calling ‘other stakeholders’ to the discussion. “A decision to reopen the school can be arrived only after holding consultation at institution level with not only the parents but also with other stakeholders, including students and teachers,” he said, claiming that the DSE has not followed the instructions of the MHA. Babu also pointed out that the DSE had failed to provide any reference document nor mention the purpose for which the opinion is being sought, when they put out their notice. 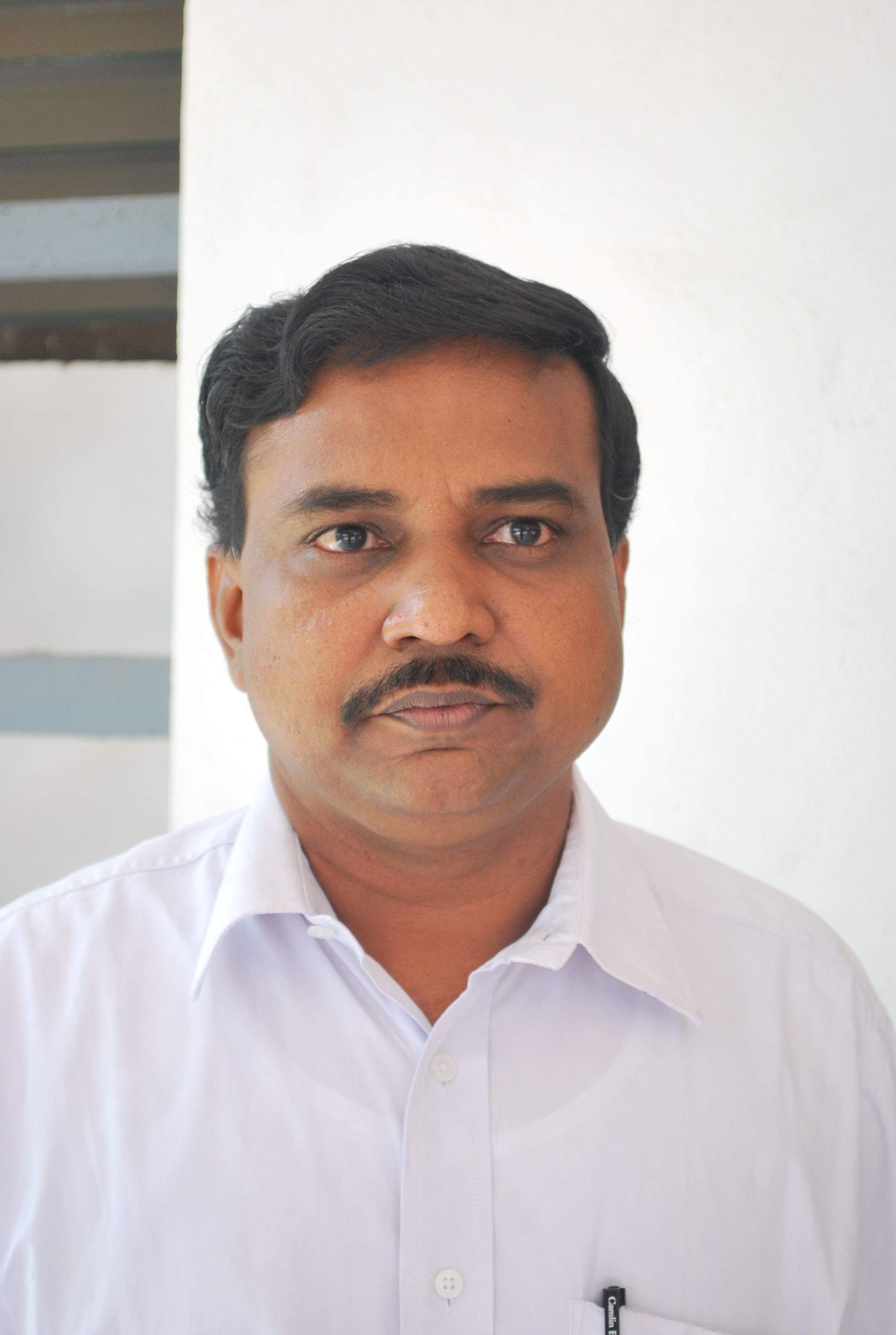 He also questioned the method of selecting the eight parents to represent all the parents of school goers in the state. “The DSE classifies eight types of schools and one parent is to be selected by the Chief Educational Officer from each type of school. The rationale behind the classification of schools and directing the CEOs to identify and provide the contact details of one parent from each type of school is not explained. The Government of Tamil Nadu introduced 'Samacheer Kalvi' in order to remove the identification of students on the basis of the syllabus followed by a school. DSE classifying the schools into eight types is against the policy and spirit behind the policy of the Government,” he argues.

He demanded to know if the government had an account of the number of schools under each of these types in every district and also criticised the department for hastening the process by giving only 24 hours to the Chief Education Officer to submit the details of the parents who would be participating in the discussion, “The said proceedings direct the CEOs to submit the contact details in less than 24 hours. The order is dated June 1, 2020 and CEOs were directed to submit details by noon the very next day, June 2, 2020. The haste with which this exercise is being done raises serious apprehension on the intention behind this exercise.”

He also said that this decision to pick just eight parents does not even fit a random sampling survey, “Without any consultation among parents, the opinion of an individual parent, who is also not an elected representative of all parents of a particular type of school, cannot be considered as the opinion of all parents. Parents with different economic backgrounds and with different living conditions will have different opinions based on the facilities available for a child both at home and at school. A decision to reopen the school can be arrived only after holding consultation at institution level with not only the parents but also with other stakeholders that include students and teachers,” he questioned.

The activist also pointed out the lack of representation of government schools in the expert group, “The expert group constituted by the Government of Tamil Nadu, in which the DSE is a member does not include government school teacher representatives. Even for argument's sake, if we accept the rationale that Government School teachers are represented by the Directors of Elementary and School Education, then will not the same rationale apply to CBSE Schools? Should not the Regional Director, CBSE or a representative of the regional office, CBSE whose office is in Chennai be included to represent the CBSE schools? The extended period of one week given for the Expert Group to submit its report is drawing to a close and till June 5, no public announcement calling for an opinion has been given by the expert group. No teacher and student organisation have been invited to present their opinion,” Babu argued in his letter to the DSE.

The activist insisted that the opinion derived from this consultation cannot be taken into consideration and that the government cannot treat the views of the parents selected at random to be the perspective of all the parents or even a majority of them. “The opinion thus recorded through the random selection of parents of each type of school as directed in the said proceedings of the DSE cannot be in any manner treated as the opinion of parents. The expert group should refrain from arriving at any decision based on the opinion gathered through the said proceeding. The DSE must also dispel the apprehension caused by the said proceedings," Babu demanded.

Babu also insisted that the government teachers’ views be taken into consideration, “The expert group should invite the opinion of government school teacher organisations and their views must be considered in a most appropriate manner before preparing the report on academic calendar and academic activities. The group should also hold a wider consultation with teachers and students organisations,” he said.