NLSIU's alumni group and other individuals have sent more than 900 migrant workers to home. Here's how

The alumni of NLSIU is doing wonders by sending the migrant workers back home with dignity. They are making all arrangements to send them by flight but anyone can contribute for this initiative

When COVID-19 hit India in March, several people lost their jobs and the most vulnerable of them were the migrant workers. They not only lost their jobs but went hungry for many days. With no transport in place and little help from the government, thousands of workers walked long distances to reach home, hurt and starved with no food and water. As soon as the government resumed train and bus services, they were overcrowded and not all of them got a chance to avail the services. Last week, the alumni of National Law School of Indian University (NLSIU) started an initiative called Mission Aahan Vaahan. They have been working on the plan of sending migrant workers home from across the country.

Shyel Trehaan, alumni from the 2000-batch and a litigator by profession explains, "Initially, we checked with private buses about the cost of sending the workers from Mumbai to Ranchi. They told us that they would be charging Rs 2 lakhs which comes to Rs 5,000 per head. We were shocked and asked if they could reduce the price but it did not work out. Then one of our classmates, Shuva Mandal, who is a General Counsel for Tata Sons reached out to us saying that we can reach out to the airlines and fly people rather than sending them by bus." 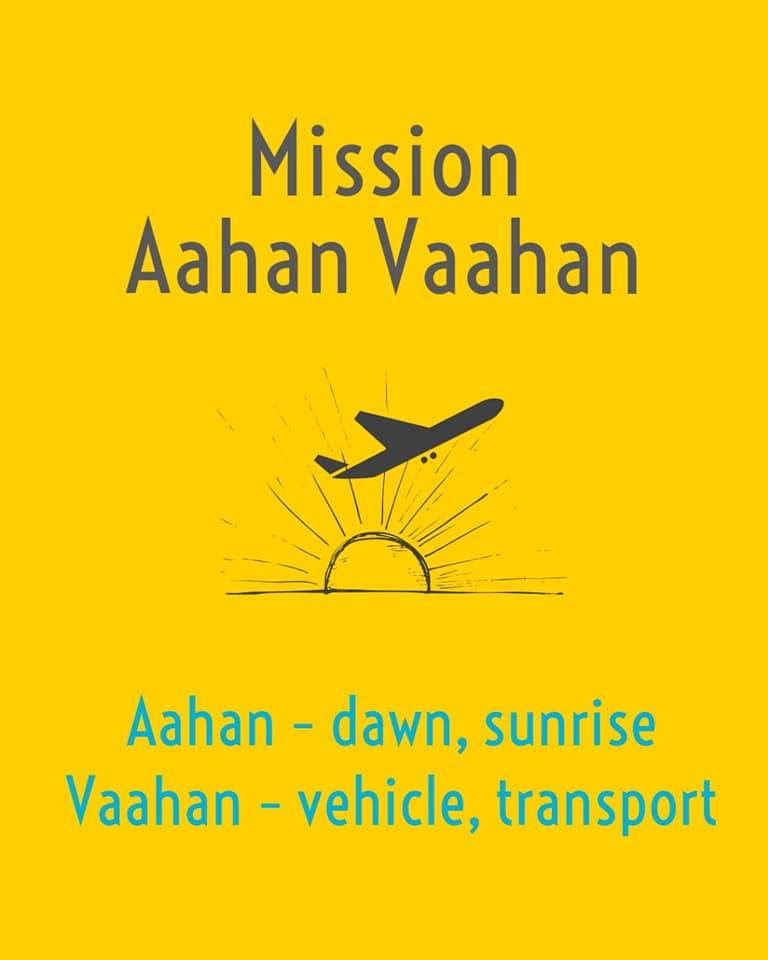 The alumni group reached out to Air Asia and several private airlines who provided to fly people at subsidised rates. It was a happy and delightful moment for the group to see around 175 migrant workers flying from Mumbai to Ranchi and Patna on May 28, 2020. But before they could fly, the group reached out to them and around 20 volunteers were involved in counselling these workers on a daily basis. Shyel shares her experience, "When I called one of the migrant workers, he did not believe that he would travel by flight. All he asked was, "Airport jane ke baad mere saat dhoka toh nahi hoga na?" (I won't be cheated after reaching the airport, right?) These words shook me and I understood that these workers have gone through betrayal before and after the lockdown. Therefore, when we reach out to them, we counsel them on a daily basis to know the condition of their family members. Some of them are literally running out of money, have no shelter to stay or food to eat."

Reaching out to the workers is also not easy. The alumni of NLSIU group reach out to the NGOs who are working with the migrant workers. These organisations provide them with the phone numbers of the most vulnerable families who have nothing to eat and wants to go back. Then, the members reach out to such families, counsel them and keep them in the loop whenever their flight gets booked. "It's a first-time flight for most of these workers. They will be anxious and worried if they will be able to reach homes or not. Therefore, one of the alumni members will be at the airport to see if everything flows smoothly. We even provide them with transport to reach airport. Similarly, once they reach their native, the particular state government see that these people are tested and provide them with transportation to reach their villages," explains Shyel who is a lawyer at the Supreme Court in Delhi. 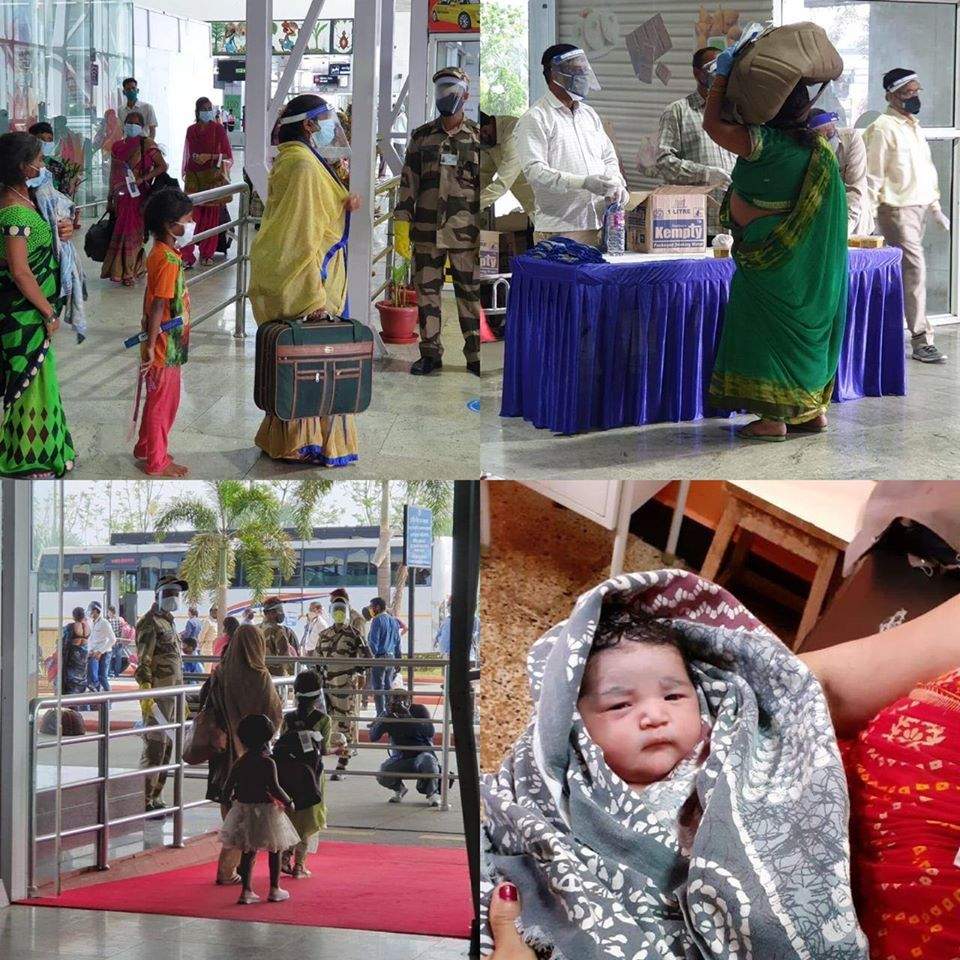 Observing the dedication and the work done by NLSIU alumni, the Godrej Group came forward to sponsor a flight from Mumbai to Ranchi. But how it happened is an interesting story in itself. Shyel explains, "My sister's children study at Ascend International School in Mumbai. Hence, the parents' group came forward to raise funds and sponsor for a flight. Nisa Godrej, chairperson of Godrej Consumer Products Limited who is also part of this parents' group came forward and sponsored separately for a flight. There were two flights sponsored at the same time. While one was by the Godrej group, the other flight was sponsored by Ascend International School's Parents' group."

It is happy news for this group because they have been able to fly more than 900 migrant workers back. Another flight flew from Bengaluru to Manipur on June 4 and Shyel thanks Ajay Behl who sponsored this flight. "We are getting help from people across the country. It is a big ocean and every drop counts. We have also taken to Milaap, a fundraising platform where we have mentioned about our initiative and have been able to raise more than 43 lakhs from people and we will be utilising it to send more migrant workers to their home," says Shyel.

While the migrant workers have reached home safely and with dignity, what next? How will they earn and feed their family members is the next big question. The NLSIU alumni group is planning the second phase of their initiative and this will be setting up jobs for the workers including men and women and taking care of the education for their children. "Currently, all the volunteers are busy completing Phase 1 and we will soon start planning Phase 2 which involves looking after the personal needs like food, education, job and shelter. And we hope to do it successfully," she concludes.