This IAS officer restored a river dead for 30 years in two months with the help of migrant labourers. Here's how

The planning began in September 2019 and it was a 'challenge to the imagination', said Dr Singh. This is how he and the community restored the Kalyani

Even after major industrialisation and urbanisation, a major part of India's GDP is dependent on agriculture — but the country has been found lacking when it comes to streamlined irrigation facilities. While we have rivers that connect major parts of our country, they are silted and have dried up.

One such river was the 170 km-long Kalyani, which flows mostly through the Barabanki district of Uttar Pradesh. We use the word 'was' because District Magistrate Dr Adarsh Singh (2007 batch) decided to work on it last year. What he did not know then was that his project to save the river and bring proper irrigation back to the fields would end up providing employment for hundreds of people who had lost jobs or were forced to go home during the COVID-19 pandemic. 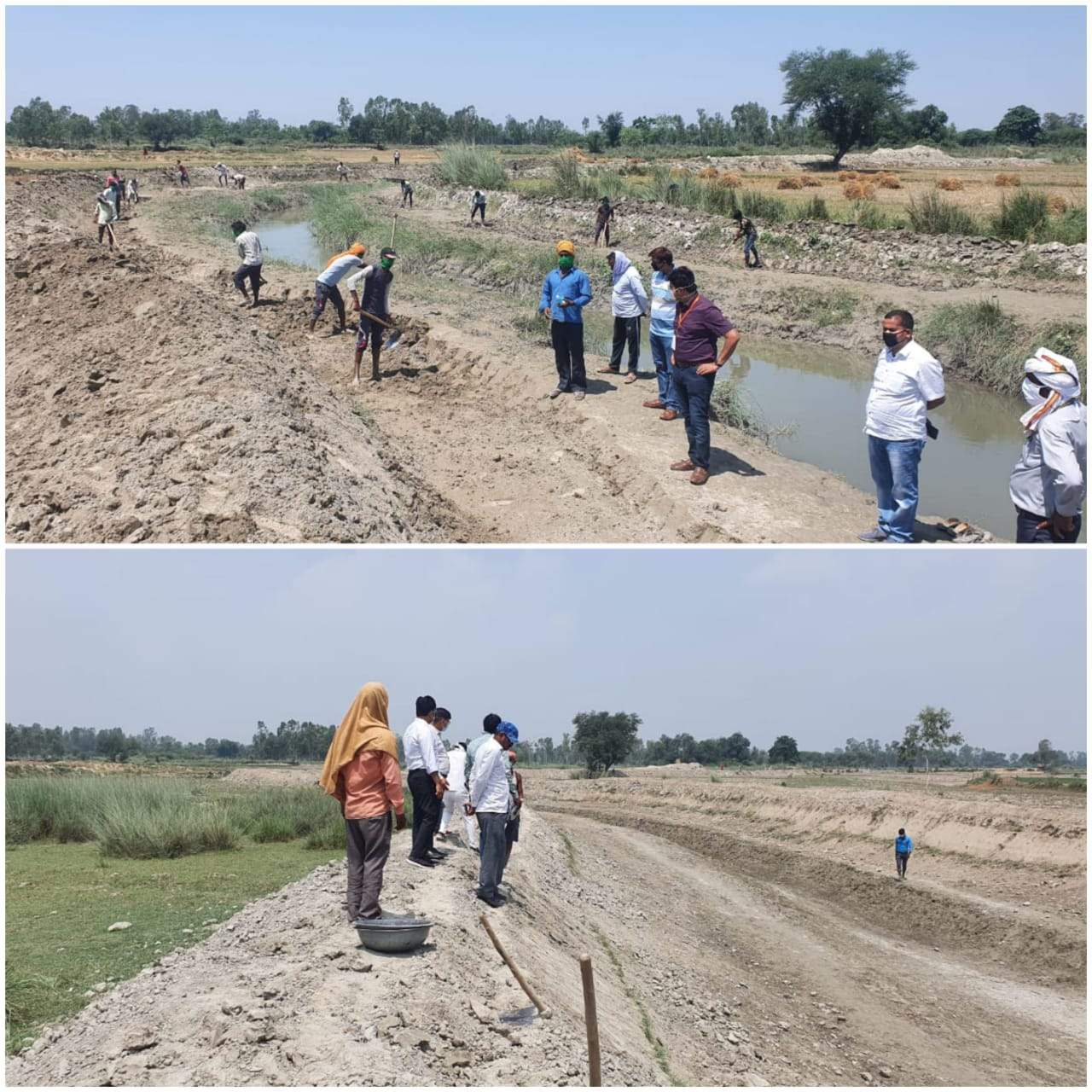 The planning began in September 2019 and it was a 'challenge to the imagination', said Dr Singh. "There was a demand to restore this river for over 30 years. The sitting had reached such a stage that not only did it cause flooding but it was even difficult to determine the actual course of the river as people had started farming on the river bed. After extensive discussions with all the departments involved, we decided to go ahead and start the project under Mahatma Gandhi National Rural Employment Guarantee Act (MGNREGA). The other option was to use heavy machinery but that would have been a long-drawn process before we could even initiate it and would require a lot of funds. We did a drone survey to pinpoint the major bottlenecks and decided to start the pilot phase from Mavaiya and Haiderganj, the two most affected villages. The project started in mid-February and the pandemic struck right after that," said Dr Singh. "When the lockdown partially lifted and MGNREGA work could resume again, we started the project again. And this time we had a lot of workers — migrant labourers had come back and all of them wanted to work," he said. 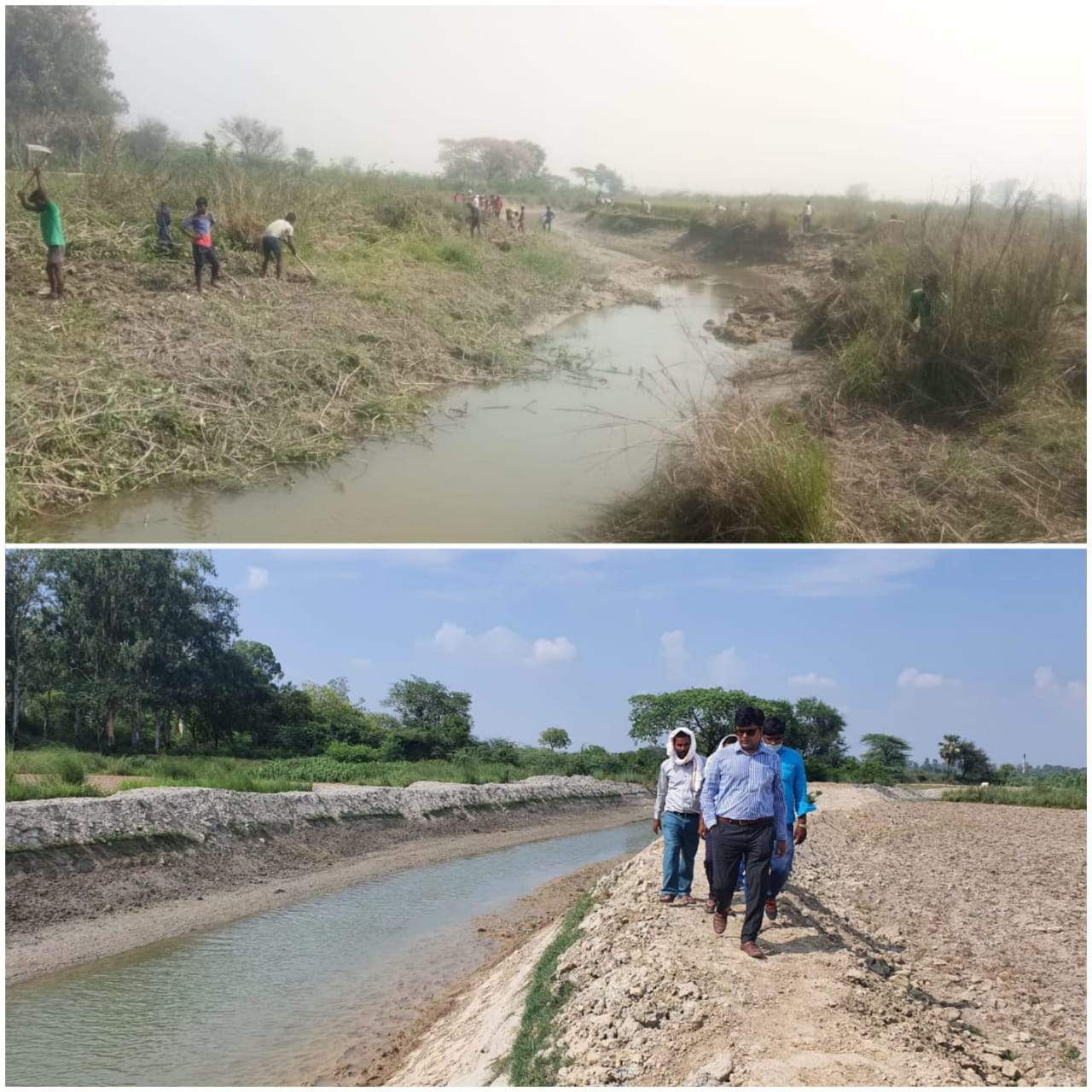 Barabanki generally does not have many people who would want to work under MGNREGA as the district is adjacent to Lucknow and people move to the city in search of better employment opportunities. "But this time it was different. We started with Mavaiya where around 500 workers joined to clean up 2.6 km of the river. The next village was Haiderganj where 300 more workers joined. Out of these 800, the total number of migrant labourers were around 100. We had to finish the work before the monsoon set in and the results have been extraordinary. For the first time in 30 years, people could sow seeds for the Kharif crops," he said. "We have also built embankments and planted trees which can help provide a natural barrier. We will continue the project and work on the entire 170 km stretch," he added.

But that is not all that this DM is doing to help employment generation. "The state government hs also helped us in this and we have mapped almost all those 35,000 odd labourers who had to come back according to skill — we have cooks, mason, artisans and many more who were employed elsewhere and are now at home. They are not going back anytime soon and they need work. We are trying to connect them to employers who are looking for particular skillsets. But it will take time for everyone to get absorbed and in this crisis, MGNREGA has emerged as a boon to many people," he added. 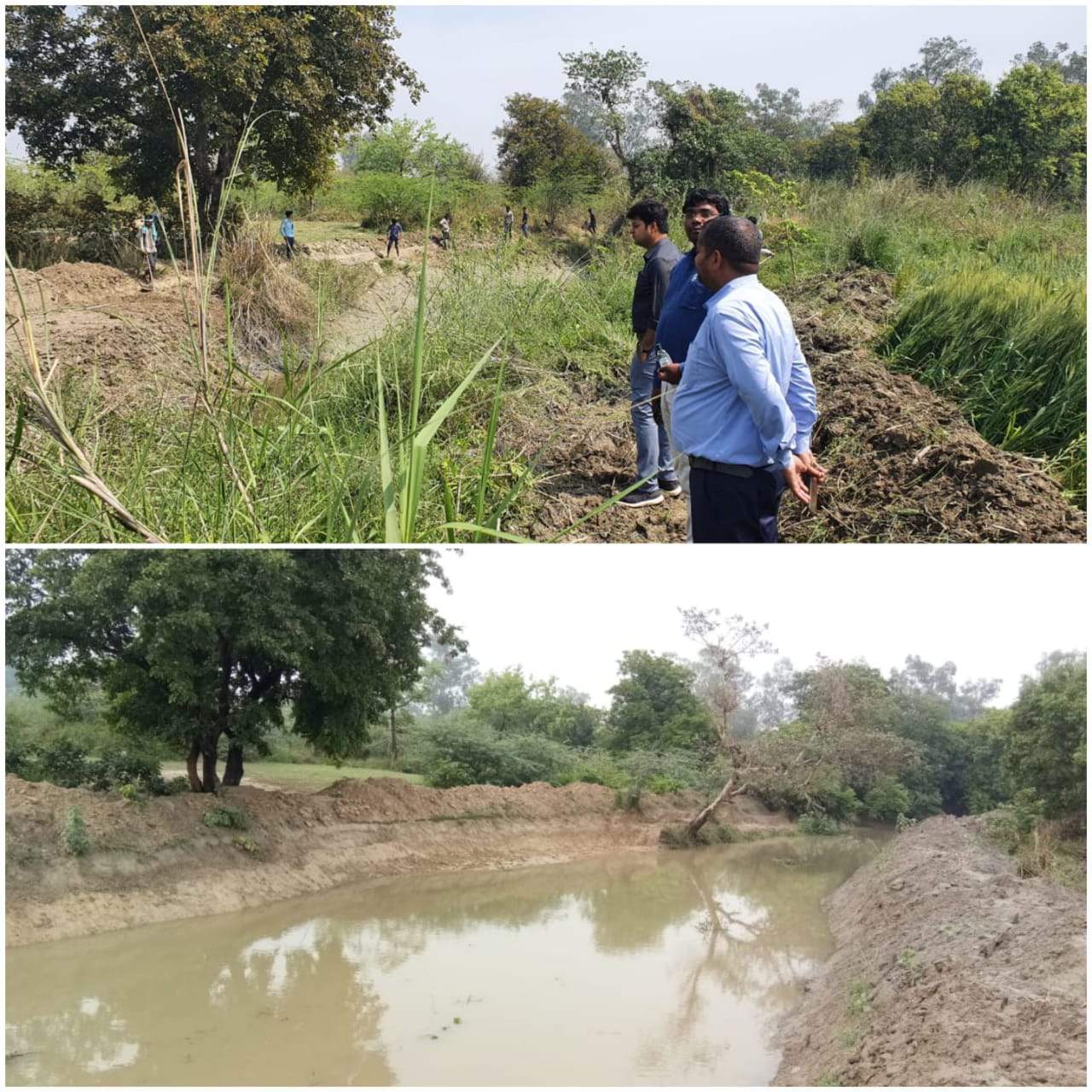