The news has moved on from the migrant labourers who were in focus even a few weeks back. But that does not mean that their situation has improved dramatically over the past weeks. Those who went back home are still trying to get back on their feet and looking for employment opportunities in their respective villages and would probably migrate back to the urban areas when the situation gradually normalises. AVSAR, a set of counselling centres, which provide career and mental health support along with logistics and other details that might lep them, launched by Learnet Skills, spread across 60 districts of nine states of India are helping them find their way.

The questions (from migrant or guest workers) were centered around these four parameters — job-related, logistics, emotional support and precautions to take while getting back to work. "An important part of making this initiative successful was to understand the employers' side as well. We started off with collating information about available jobs and analysing if the sectors had job opportunities at all. We have a demand for more than 75,000 jobs from more than 350 employers across sectors. A large part of it from the infrastructure, construction and manufacturing sector. We also have more than 10,000 migrant workers who have registered so far," said Ketul Acharya, COO of Learnet Skills, who is an integral part of the initiative launched on June 20. The rural economy and especially agriculture has seen a boost in the past two months as people have come home. "A report from CMIE said that there were 122 million jobs lost in April and now in June about 91 million jobs are back. But there is a transformation that has happened. People who were working in other states are now employed in agricultural activities in their native state. Even the small business owners have shifted to agriculture," he added. "From 111 million employed in agriculture in June 2019 to 130 million in June 2020 is a record change. This happened because people were too skeptical to go back to other states and even though the NREGA has been expanded that still leaves them having to look out for 265 days of work in a year and they eventually turn to agriculture," said Acharya.

A lion's share of people are also looking to start entrepreneurial ventures in industries they were employed in, said Acharya. "People have asked us for guidance on setting up their own construction businesses — something they are already skilled in. this can boost the rural economy but then a lot of it rests on whether they will actually carry this forward and open a business," he added. 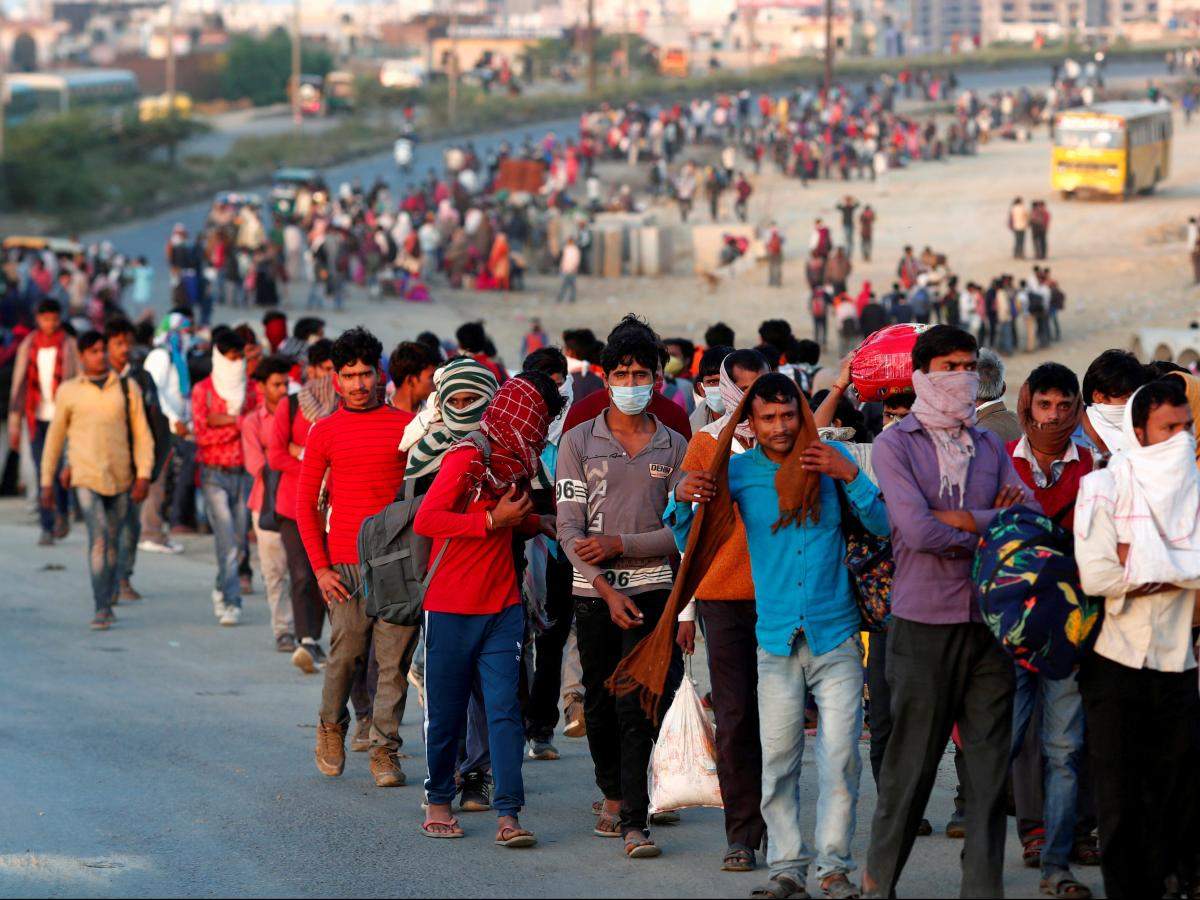 A sudden huge influx of labour also means there might be disguised or hidden unemployment. Which essentially means that there are more people employed for a job than required. For example, if a field can be cultivated by four people optimally, adding four more workers will provide them with employment for the time being but that won't increase the output and will bring down the efficiency. But if the production increases that will definitely be a real boost to the economy. "The CMIE data says that the Kharif sowing has doubled. So going by that data there has been a significant increase in acreage," said Acharya.