How DU students' dreams have taken a COVID hit: I will lose an entire year and admission to top foreign varsities

Sheena Kothari* had dreams of going abroad to continue her higher education. Her application was accepted in 10 universities across the world — University College London, University of Bath and University of St Andrews were on top of her list. It is a dream come true for her, much like a lot of students in India. But she won't be able to secure admission this year and will probably have to apply again next year because she will not have her mark sheet or her degree even by the end of August. Sheena is a third-year student of BA Psychology (Hons) at Lady Shri Ram College for Women and her exams have been pushed to August 10 — her results will be out anytime between September and end-November which is well past the last date of submission.

The to and fro and the indecision of the Delhi University about conducting exams or finding a way to evaluate the terminal year students during the pandemic has cost many like Sheena their dreams. "While two of my dream universities have said that I should apply again next year, University of St Andrews gave me till the end of August to submit my degree but that too seems impossible as DU has said they will only evaluate the answer sheets in September," said Sheena, who was also one of the petitioners in the case that was filed before the Delhi High Court about conducting Open Book Exams for final-year students. "When the hearings started, I was very optimistic as the judge too seemed to be on our side and held the university responsible for their fallacies. But then the UGC came out with the notifications after MHA asked them to compulsorily conduct exams and that changed the scenario," she added. 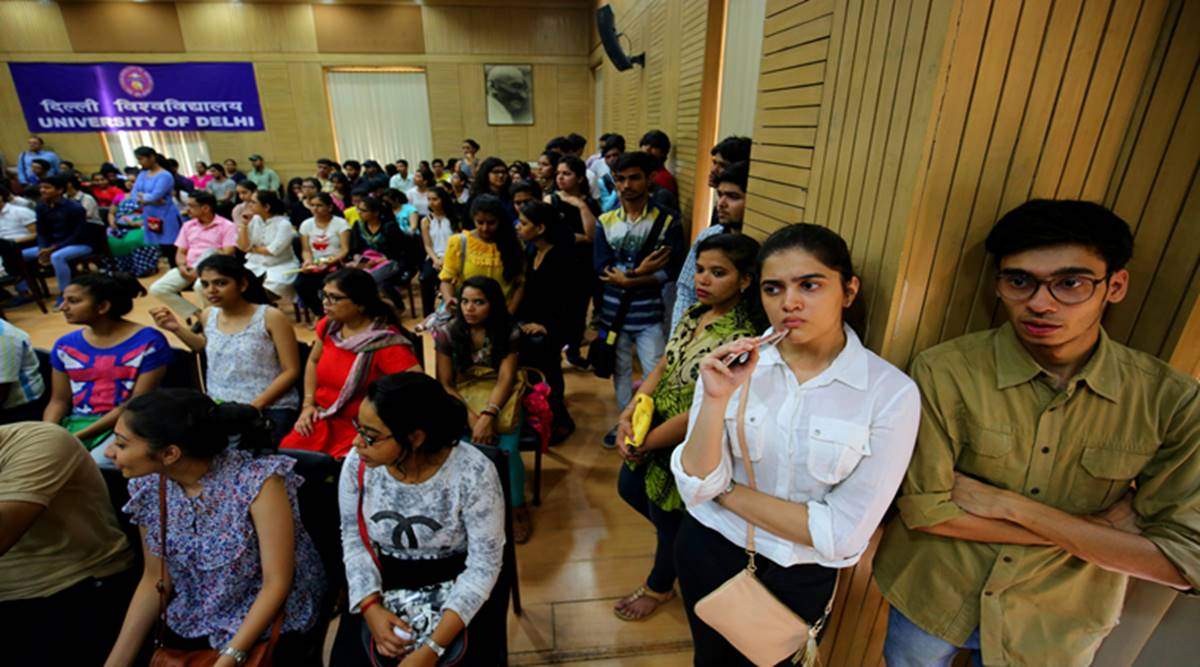 Simran Sharma* is another third-year student of BSc Honours Zoology at Hindu College. She has received offers for Masters from seven different international universities, all well-reputed, including Imperial College, London, and Heidelberg University, Germany — the latter being her primary choice. The offer letter is for the upcoming winter semester 2020-21. "However, the continued delay in the examination as well as result declaration and degree issuance, has now put my opportunity of studying in my area of interest, and at my university of choice, at risk. The offers are conditional on my degree certificate, without which I can neither process my visa application nor attend the university this academic year. I stand to lose an academic year, along with innumerable other students who are facing a risk of losing their higher studies offers or placements," said Simran, in a situation quite similar to Sheena's. 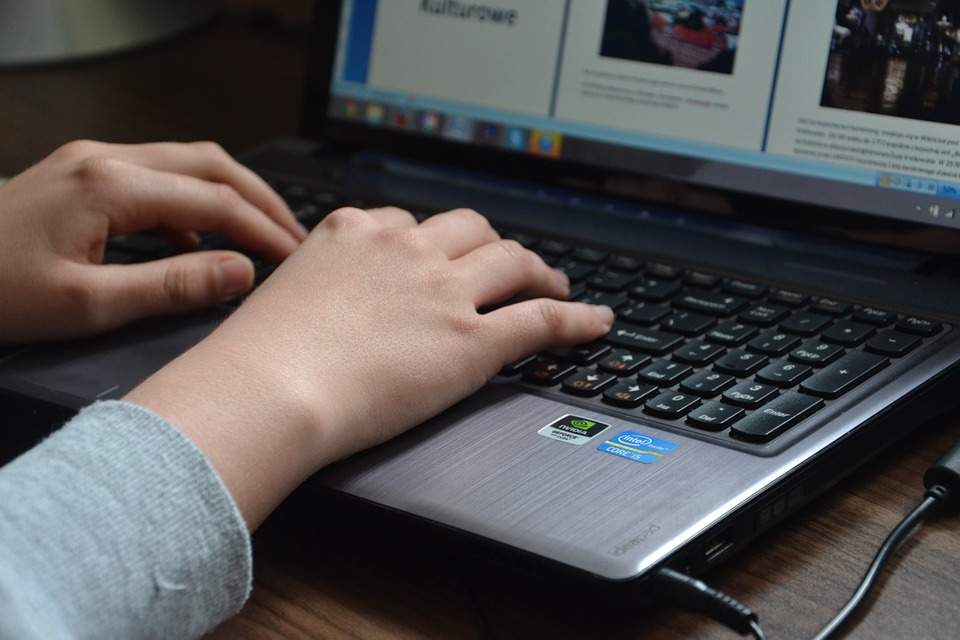 She wrote to the Vice-Chancellor Dr Yogesh Tyagi, requesting him to kindly process their results and degree on the basis of the previous semester and internal assessment grades at the earliest. "As science students, we have already given our written practical examination, viva voice as well as written projects/assignments, which can be accounted for while calculating the final grade. This would prove to be a fair evaluation of our academic qualification," she added.

Not just Sheena and Simran, but many others poured out tales of their distress on Twitter. Chandrika Simon*, a student of the same university and a native of Kerala wrote, "I'm a classical dancer. If I had no uncertainty about exams, I would have signed up for the certificate program and, of course, I would have joined online classes. Now everything is at a standstill and depressing," she added.

Akshay Saraf*, another student said that he had lost out on opportunities in the US because of the pandemic and the lack of travel to the US, "I have almost lost the chance to attend my masters in the US and now I don't want to lose/delay my job opportunities. Companies hesitate to hire someone who is still left to write exams. DU took too many assignments in the month of May and even took time-bound practicals. They can also evaluate us on the basis of the last five semesters." 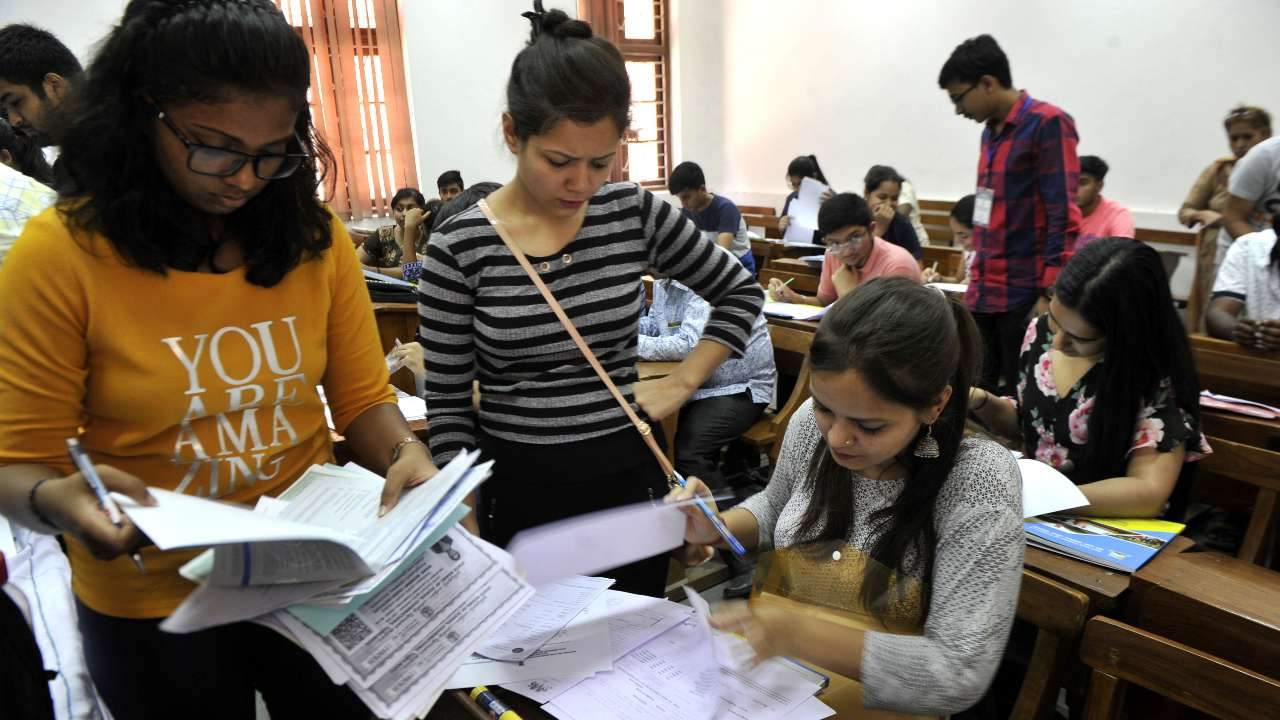 The teachers too felt that the UGC guidelines had become a major roadblock on the way to a judgment which probably would have been in the favour of the students. "Even as the court emphasised on the declaration of results on time, the truth is that it has been much delayed already and students have lost several opportunities. Failure of the mock OBE and frequent shift in date sheets have left students nervous," said Abha Dev Habib, Treasurer, DU Teachers' Association (DUTA). "All semesters have equal weightage towards a degree and this misplaced importance to the last semester examination is beyond comprehension. Teachers and students were arguing for an alternative keeping in mind the fact that OBE is discriminatory and open to manipulation. Integrity, uniformity, and fairness are three essential aspects of any assessment process. It anguishes us that  MHRD-UGC-DU and now the Court has refused to engage on these critical issues," she added.