In the news but out of NIRF: Why India's young private institutions were ignored in MHRD's rankings

The National Institutional Ranking Framework (NIRF) rankings saw a lot of changes this year — new streams were added, there were some colleges who did extremely well while some established institutions slipped. But the top spots belonged to the government institutions. Not just that, the top hundred names had very few from the private sector. Some of the younger private universities which are in the news for the stellar work their students and faculty have been doing for the past few years did not do well or did not feature in the list at all.

One reason, Dr Rajeev Sobti, Dean Admissions and Head of the Computer Science Engineering Department at Lovely Professional University (Rank 99), points to is that it takes time to build a research base and the private universities in our country are young as compared to the government institutes at the top of the list. "You can start investing in research with all your vigour but it will take time for peers to be cited, for people to take notice. The system of ranking in NIRF is quite transparent. If a university has taken care of how well they are contributing to research in various fields, to society and also to its students, any university will improve its ranks over the years. For private organisations, there is this added burden of finances, which sometimes sidetracks them," said Dr Sobti. 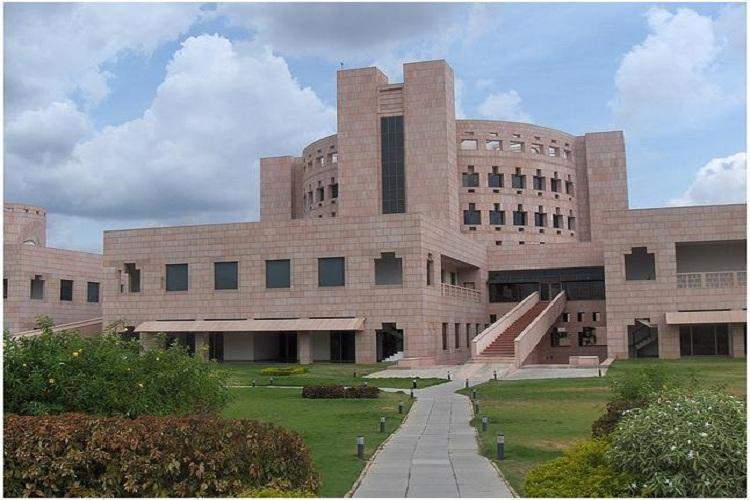 Reputable ranking frameworks such as NIRF take into account a number of factors, including research, publications and numbers of PhD graduates, which have a long gestation period, added Dr Jitin Chadha, Director of Indian School of Business and Finance (ISBF). "Considering higher education only opened up majorly to private enterprise about 30-odd years ago, this means most private institutions are quite young, and thus it is not surprising that the younger ones aren’t in the top ten. While there are certainly other factors, apart from time, at play here, it would be unfair to consider this a sign of inadequate quality. Overall, with two of the older private players represented in the list, I feel the private sector is quite fairly represented given its youth," said Dr Chadha.

There is 10 per cent weightage given to perception as well, which Dr Sobti thinks takes time to build as well. "They ask our peers and academicians about the university and if you haven't been around for that long it is hard to have an impression on people," he added. 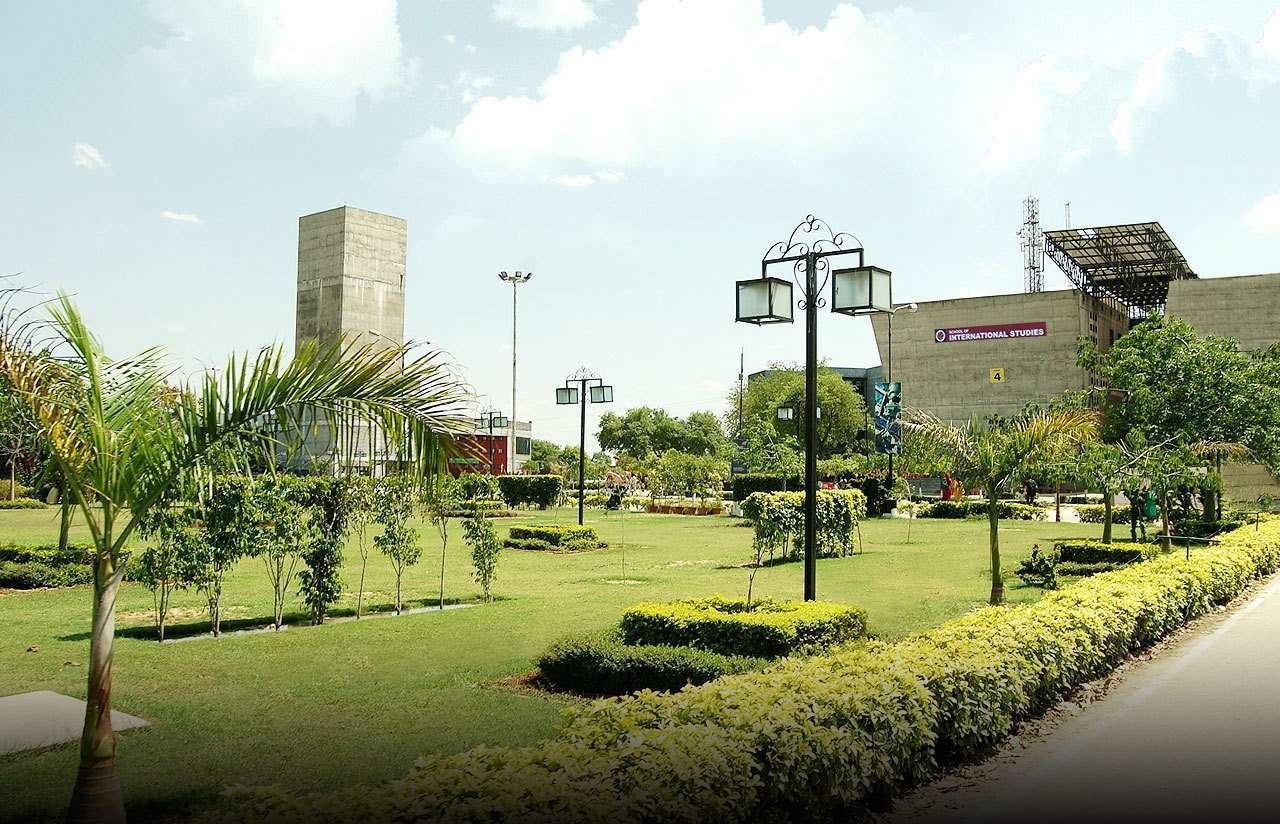 But there are some issues that crop up if you scour through the results with a fine comb. "About the assessment methodology, one must indeed question and scrutinise this, since the separation of the assessing ‘university’ and the teaching ‘college’ isn’t practised for many young private institutions, as they simply haven’t grown to that sort of size yet. This means that the same academicians who teach students also set and grade the final assessments, and this ought to draw a healthy dose of scepticism to the sanctity and integrity of this process," Dr Chadha added. "In fact, this is where for young higher education institutions, the route of collaborating with top foreign universities becomes very attractive, for here the domestic institution is typically responsible for the teaching, as a college in the traditional large public university setup, while the foreign partner leads things with regard to assessments," he said.

Accessibility and affordability of higher education has been a problem in the Indian education system for a long time — while IITs are affordable, they have very few seats and are not accessible for everyone. "The country needs more quality higher education institutions. If you can't get into IIT and IIM you should know which is your second best bet," said Dr Sobti. The world is going through a shift in how things are done, higher education too is probably headed for a new normal, said Dr Chadha. "It is therefore important for ranking frameworks such as NIRF to also be alert to high-quality offerings that have unusual structures and include them in their framework as long as the quality is undoubted. To this extent, these rankings should not rely only on immovable parameters. Institutions that offer world-class education in India should not be left out of our rankings, as this would do a disservice to students and parents that look towards these rankings before choosing a higher education institution," he added.