The World Bank approved $500 million for the STARS programme to improve the quality and governance of school education in six Indian states. But education activists are against the programme

While at first glance, the World Bank’s Strengthening Teacher-Learning and Results for States, surreptitiously abbreviated to STARS, programme seems like the best bet for the improvement of the public education system in the country, several activists don’t seem to think this. Despite many of them raising their voice against this tie-up, the World Bank approved the 500 million dollar loan to India. The All India Forum for Right To Education is one of the several groups to write to the Prime Minister against the government’s move to ‘surrender’ India’s public education to the World Bank.

Questioning why a government that was so keen on ‘Aatmanirbhar Bharat’ was allowing the World Bank to ‘design and ‘monitor’ school education in India, the AIFRTE asks, “The World Bank’s contribution would amount to only 1.4 percent of what the Indian government and the State/UT governments will spend together on the entire school education syatem. If the government can mobilise 98.6 percent of the finance required for the Samagra Shiksha Abhiyaan, why can’t it mobilise an additional 1.4 percent?” 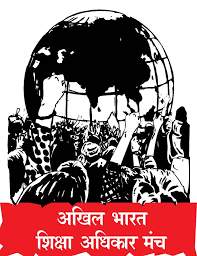 Prof Madhu Prasad, who is a former professor of Delhi University and Member Presidium, AIFRTE and also its spokesperson says she wouldn't be as suspicious of the World Bank’s intervention, had it been made by UNICEF or a University or any educational organisations. “What does an institution like the World Bank which only handles international financial affairs have anything to do with education? Except to bring private players, investors into the education industry?”she asks.

Prasad states that the World Bank has had its eye on bringing in private players into education since 1990, “The Bank took full advantage of the Structural Adjustment 'reforms' programme imposed by the International Monetary Fund (IMF), compelling the GOI to steadily reduce its public expenditure on education from 4 percent of GDP in 1990 to less than 3.5 percent of GDP in 2003. It has since been steadily declining and pushing out vast numbers of children from schools as education, a Fundamental Right, has become "too expensive" for them to access. The negative experience of the DPEP for India's primary education was systematically ignored and the Bank’s intervention in Sarva Shiksha Abhiyaan (SSA) has continued from 2002 until now,” the AIFRTE members wrote in ther letter. 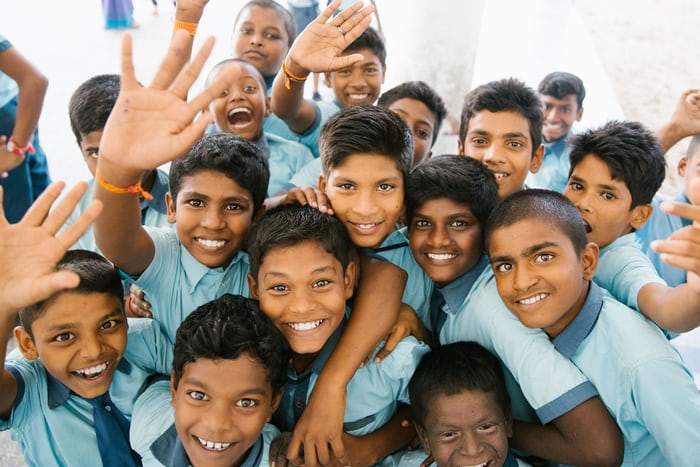 The AIFRTE echoed that worries that many other activists have also raised about the World Bank’s programme failing to take into account India’s problems with caste, class, gender, disabilities discrimination, “Almost 85 percent of our population, SCs, STs, OBCs, Muslims, Denotified Tribes, persons with disabilities and particularly women in each of these sections. This massive exclusion would be implemented under various pretexts - discrimination based on class, caste, race, religion, gender, language, birth place, disability and so on; so-called ‘low’ performance in elite, privilege-based assessments of "merit"; low attendance (as would be the case with 'working' children and the children of migrant labour in the post-COVID-19 pandemic period); withdrawing and undermining social justice programmes (like 4 reservation policy in admissions and employment, and adequate provision of hostels, and scholarships/fellowships); and by thus diverting Bahujans to vocational streams which would deny them access to higher education and advanced areas of professional knowledge and achievement.”

Prasad says that this is the third phase of the World Bank plan to impose on the education system in India. She says that the Bank’s decision to intervene from early education to the end of school is dangerous. “They say they want to involve non-state actors which essentially means that private investors, religious organisations and others will be responsible for how education works in India. We have been against the Bank’s intervention even before the AIFRTE was launched and we’ve opposed it. By withdrawing the government funds, the Bank has the authority to dictate everything from how they can hold classes to what they are taught,” she said.

What Prasad says is most flabbergasting is the government's decision to implement something so important and drastic while we are in the middle of a pandemic, “When schools are not functioning, there are no teachers, students, no educational activists, systems are functioning, the government has decided to bring about such a major change. The parliament is not in session, so there is no debate on this massive change.”

Without a full, well-informed and open national debate, something impossible under present conditions, the Government has neither the democratic authority nor the moral right to impose such a program on the people and the children of India, the AIFRTE feels. “ India has already seen the negative impact of a variety of PPP (Public Private Partnership) initiatives promoted by the WB and the corporate sector. PPP strategies have privatised access to education and pushed the economic burden of education onto the individual family. They have led to dismantling the public system of education through budgetary fund cuts, merger/closure schemes and encouraged the growth of commercialisation of education using voucher schemes and reimbursement schemes for private low-budget schools,” the letter said. 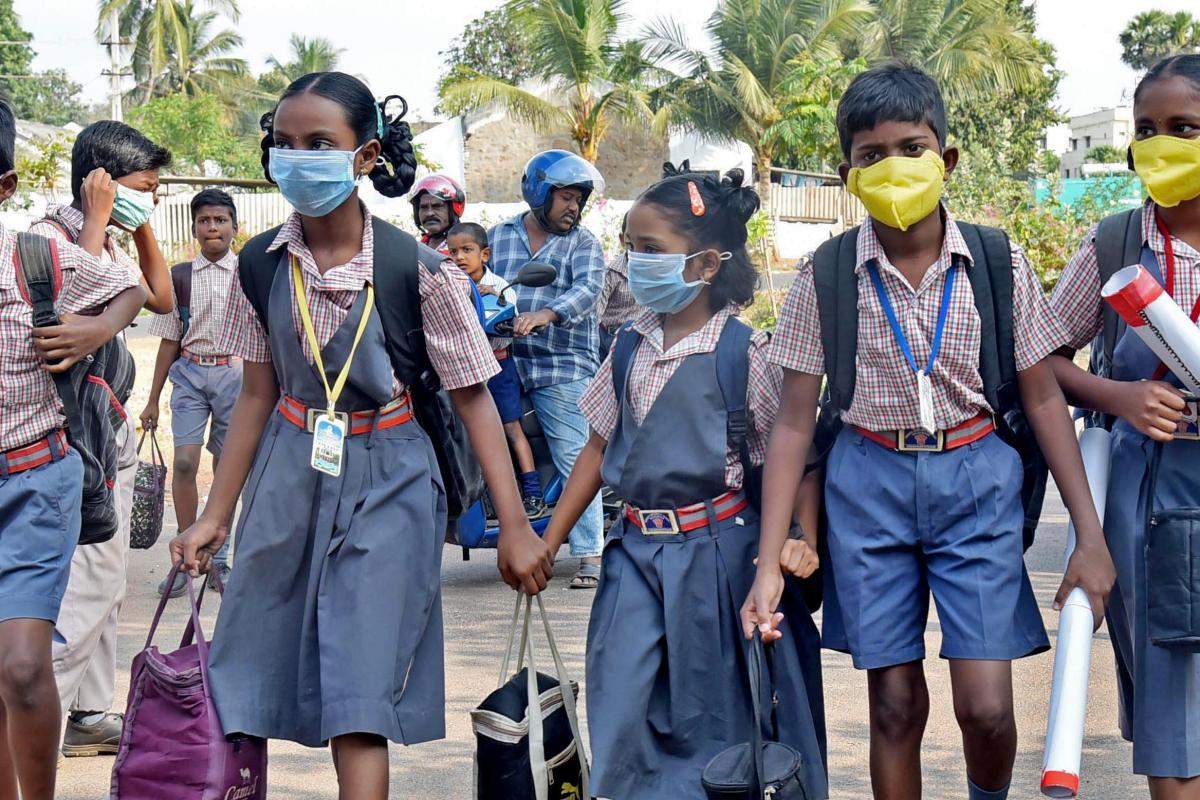 Prasad compares this to asking the public to individually fund the army if China invades the borders, “Each family will have to fend for itself, this is not how a democracy is supposed to work.” From content to technology-based learning to ‘’standardised assessment’ to online learning, the Forum claims the Bank’s programme is deeply problematic. “STARS claims to focus on developing "merit-based" systems of evaluation of "outcomes" and achievements. However it fails entirely to even acknowledge, let alone cope with, entrenched systems of caste, status, gender and religious oppression and discrimination which must be confronted by education policies and removed if merit is to cease to be mere privilege,” the AIFRTE members pointed out.

So how will other countries benefit from the World Bank’s project? No country will benefit from the programme, Prasad feels. “The World Bank is targeting developing countries, mid and low income countries. Because that is how they can include private investors. Would they do the same to the USA or the UK? No, they don’t launch such programmes there because they would not be allowed. We have become a banana republic, so anyone can come here and tell us what to do,” she tells us.

But Prasad says that despite the letter being addressed to the Prime Minister it is not for him. She says she expects no reaction from the Prime Minister but the Forum wrote an open letter, so the public is informed about what massive and drastic changes are going to be made to the education system in place in India. “We are not appealing to him in any way, we know that the government will not do anything. The government is out to destroy the education system but we believe that we are still a democracy so we feel the need to inform the public,” she states.