In a revised calendar, released after the 62nd Council meeting, the AICTE said that the classes for the existing students will start from August 16

In a relief to the engineering students and aspirants, the All India Council for Technical Education (AICTE) has announced that the next academic session for second years will start from September 15. The first round of counselling is supposed to be completed by August 30 while the second round and admission for allotment of seats will be completed by September 10. But AICTE Chairman Dr Anil Sahasrabudhe told Edex that this is the decision as of now and this can change as the situation is now unpredictable.

Commenting on the revised calendar, Dr Sahasrabudhe said, "This (decision) is as on this date. No one can predict how fast normalcy is reached or pandemic grows out of proportion." In the new calendar, released after the 62nd Council meeting, the AICTE said that the classes for the existing students will start from August 16. PGDM and PGCM students will be getting back to class on July 15. While the admission to these courses has already started, it has to end by August 10. The new session for these students will start on August 1 and end on July 31 next year (2021).

Union HRD Minister Dr Ramesh Pokhriyal 'Nishank' in a video, on his official Twitter handle in the morning, announced that the decision on NEET and JEE will be made on July 3. He announced that the report from the National Testing Agency (NTA) expert committee regarding the postponement of NEET and JEE exams will be submitted tomorrow. Dr Sahasrabudhe had recently told Edex that there is no specific clarity about any cancellation or the conduct of engineering admissions until any official announcement is made by the HRD ministry and "it is being continuously modified". It seems like the decision on July 3 will finally clarify the doubts of the engineering students across the country. 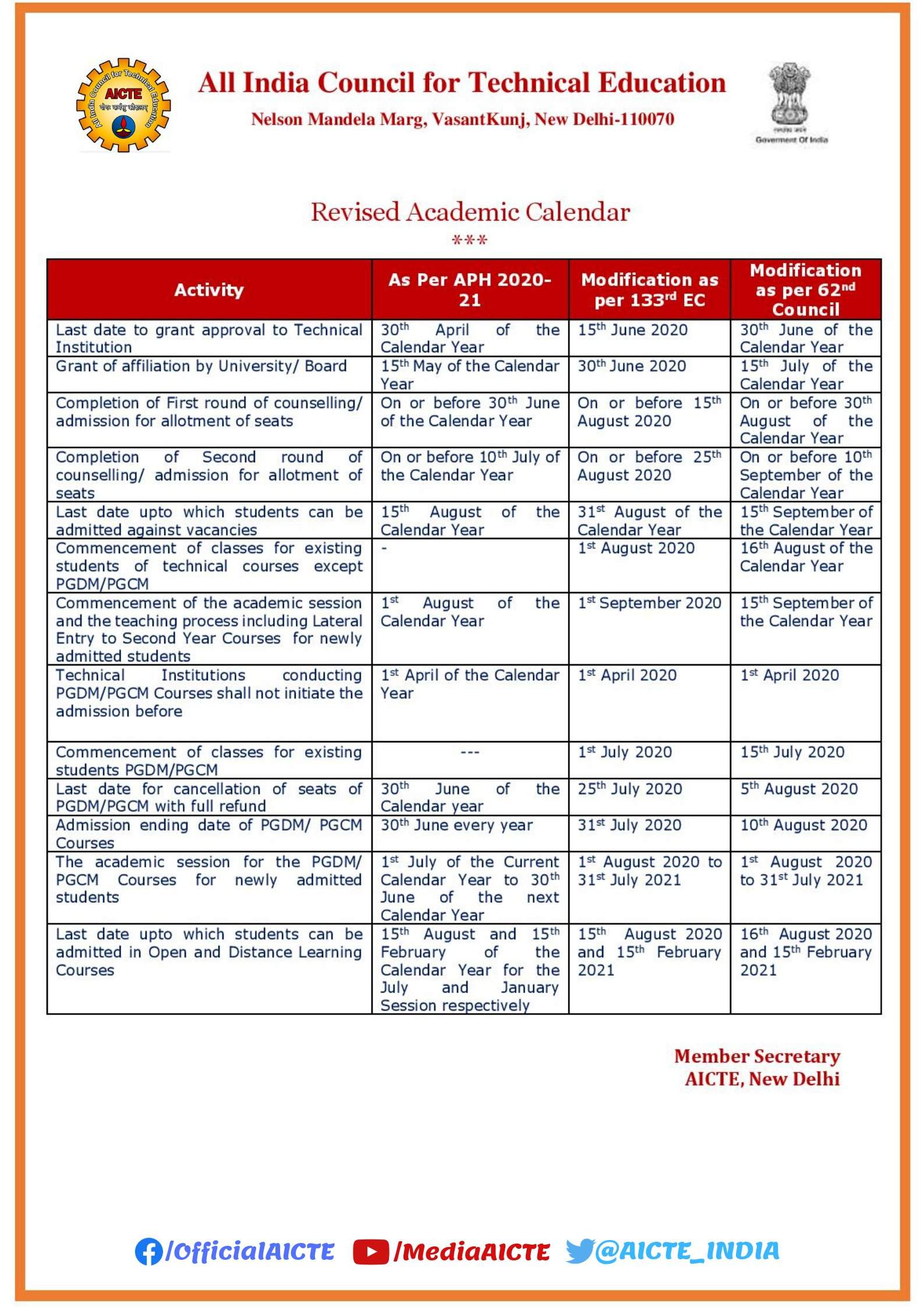