The State of World Population Report 2020 by the United Nations Population Fund (UNFPA) states that it will take another century to close the overall global gender gap and more than 250 years to "close the gender gap in terms of participation in the economy".

The report quotes another survey released this year by the United Nations Development Programme (UNDP) — Tackling Social Norms: A Game Changer for Gender Inequalities. "By a recent estimate, it will take nearly 100 years, on average, to close the overall global gender gap, and an astonishing 257 years to close the gender gap in terms of participation in the economy. Progress is greatly slowed by people’s perceptions. One survey covering 80 per cent of the world’s population found that 90 per cent of men—and women—have some kind of bias against women," states the SWP report.

The UNDP 2020 report ranks India at a staggering 122 among 189 countries in its Gender Inequality Index. India has a score of 0.501 (2018) while Switzerland which tops the list has just 0.037. Even though every government has been promoting schemes that are meant to help women avail educational facilities, only 39 per cent of Indian women avail secondary education in contrast to 63.5 per cent. The labour force participation of women is also terribly low — 23.6 per cent as opposed to 78.6 per cent in men. Our Parliament has only 11.7 per cent female representatives — and this is after implementing reservation for women in seats. "The broader backdrop to gender discrimination is the global rising inequalities of and intensifying exclusion. Operating across societies and entrenched by current economic models, these disparities fuel social divisions and tensions. They sustain and worsen gender inequalities, even as a deliberate pushback against gender equality is gaining ground," says the SWP report. 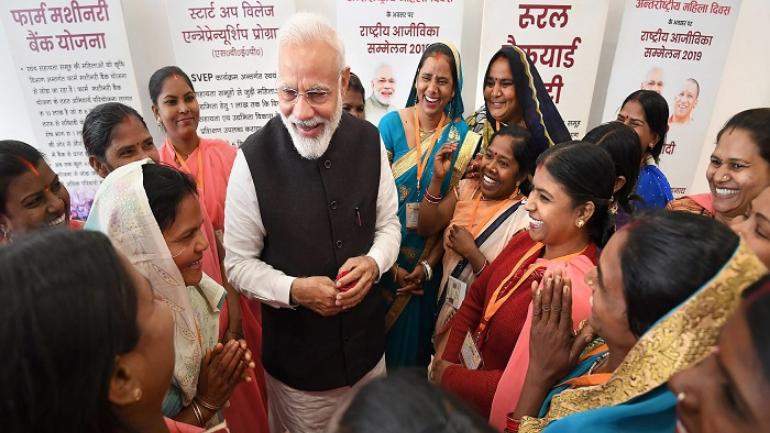 More than 100 countries still legally prevent women from working in certain jobs, says the World Bank data from 2018. The SWP report also points out that not much has been done to "moderate the growing influence of new technologies, which, while offering many benefits, have heightened the exposure of women and girls to the risk of violence and abuse". Harmful practices tend to track worsening pressures such as economic disparities and conflict, as well as mounting crises linked to climate change. Austerity measures can lead to cuts in public funds for health and other services that poor communities and lower-income women, in particular, depend on. By 2021, approximately 5.8 billion people will be living in countries affected by austerity plans, including nearly 2.9 billion women and girls, or almost three-quarters of the world’s female population," adds the report.

However, there has been progress from a long-term perspective, says the UNDP 2020 report. "There has been remarkable progress in gender equality. Over the past century, women in most countries were granted basic political, economic and social rights," it states. "Gender inequality is correlated with a loss in human development due to inequality. No country has reached low inequality in human development without reducing the loss coming from gender inequality. Investing in women’s equality and lifting both their living standards and their empowerment are thus central to the human development agenda and to achieving the Sustainable Development Goals (SDGs)," it adds. 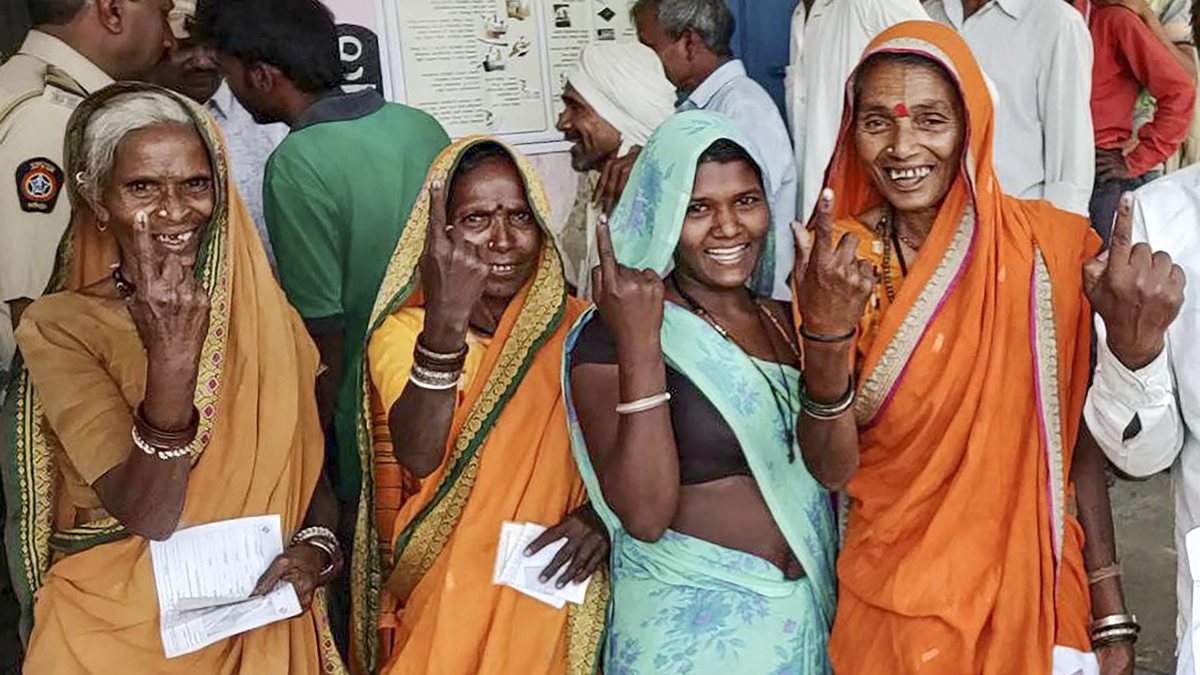 This is, in part, due to various social movements emerging from across the world like the #MeToo campaign. "New social movements are emerging all around the world. Different forms of demonstration—including online campaigns, women marches and street performances — demand new ways of looking at gender equality and women’s empowerment. The #MeToo movement gives voice to many silence breakers, uncovering abuse and vulnerability. In India, the #IWillGoOut movement demands equal rights for women in public spaces," sated the UNDP report. But the progress towards gender equality is slowing down.

While the 1990s and the early 2000s saw a rapid drop in inequality indices worldwide, it has stunted post-2010. "This strong push was a basis for optimism before the turn of the 21st century. In 1995 — the year of the Beijing Declaration and Platform for Action — the Human Development Report highlighted sizeable gender disparities, larger than today’s, but documented substantial progress over the preceding two decades, particularly in education and health, where the prospect of equality was visible on the near horizon. The conclusion: 'These impressions are cause for hope, not pessimism, for the future'," states the report. The situation of women, across the world, continued to improve, with "remarkable strides in education, almost reaching parity in average primary enrolment, and in health". This went on to reduce the global maternal mortality ratio by 45 per cent after 1990. "But gains in other dimensions of women’s empowerment have been smaller, and progress towards gender equality is slowing. The space for gains based on current strategies may be eroding, and unless the active barriers posed by biased beliefs and practices that sustain persistent gender inequalities are addressed, progress towards equality will be far harder in the foreseeable future," it states.