India is in the middle of a massive loss of indigenous literature and the wisdom that comes with it: Rohan Murty

Murty said that as consumers, parents often feel that Indian literature is a little gory and children cannot be allowed to read it without censorship

In India we do not have to make up history, we simply have to read it, said Rohan Murty from the Havard Society of Fellows, speaking at the Think Edu Conclave 2020 on Wednesday. Recalling the literature he studied at school, he said that the syllabus that's prescribed to students leads to a "systemic deprivation of the good, bad and ugly of our own culture."

"Growing up I learned about the American civil war and we haven't had anything like that in India for decades. So our children have been forced to read and understand literature that is foreign and unfamiliar to them," he said adding that our literature needs to be more relatable. "If I ask people my age about regional Indian poets from the 10th century, I don't think many would know any," he said. 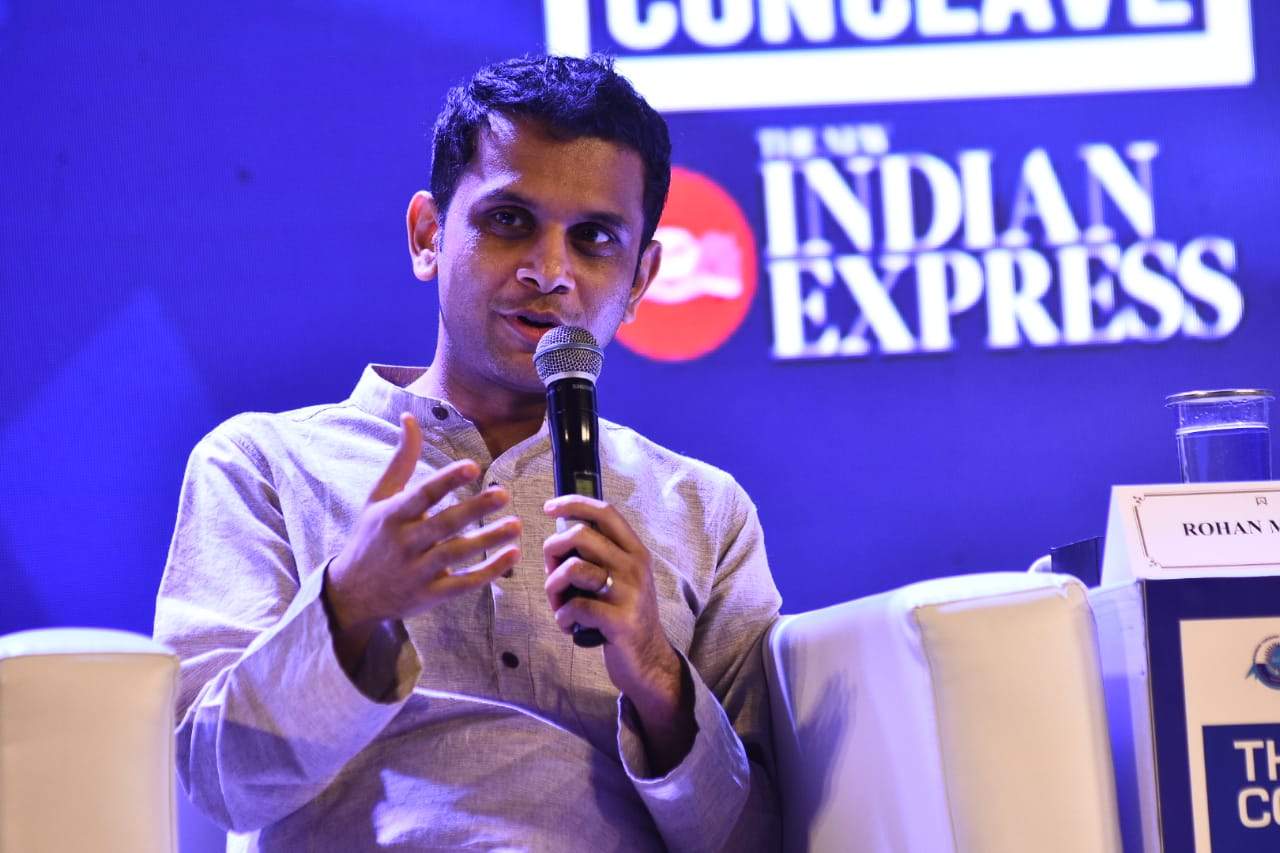 Travelling across 18 states in India over the last decade, he said that he has seen very few people who continue to practice classical forms of their mother tongue. Murty said that while his mother has writes in Kannada and English and thus he also can do so, he's still unable to fully grasp Hale Kannada (ancient), "For example, I have friends who are fluent in spoken and written contemporary Kannada, but I don't know anyone who is an expert on Hale (ancient) Kannada," he observed adding that while his mother was learning Hale Kannada, he doesn't have sufficient knowledge of the same.

"We are in the middle of a massive loss of knowledge and culture, as we are unable to understand our own literature from the past."

Murty said that as consumers, parents often feel that Indian literature is a little gory and children cannot be allowed to read it without censorship. "But they don't realise that children read literature like the Hamlet it is full gory form."

He said that researchers have found deep connections between certain Sanskrit poems and Mathematics. "Children need to feel that my culture is about more than snake charmers and Basmathi rice. They cannot have a westerner's perspective of our own culture," he said.

By doing so, the science embedded in Indian languages will be preserved, Murty said adding that this will also help us track our knowledge that has traveled across other civilisations.

In order to preserve our language, literature and the knowledge that comes with it, we have to start early, he said. "My cousins who are half Japanese, have full command over their language, for example. It is because as children learn they learnt the language through Manga and comics," said Murty.