Kumar added that there has been an improvement in the well being of children which had initially taken a dip when COVID-19 hit India, mostly due to the massive loss of livelihood during the lockdown

Better access to healthcare facilities has helped improve the condition of children in India over the past few months, said Nimal Kumar, Associate Director, Strategy, Research and Evaluation of World Vision India, an NGO that recently released the India Child Well-Being Report.

Kumar added that there has been an improvement in the well-being of children, which had initially taken a dip when COVID-19 hit India, mostly due to the massive loss of livelihood during the lockdown. "There was a widespread loss of livelihood which in turn affected the well-being of the children. But things have improved over the past few months. When we did a survey after the lockdown and then another one in September-October we noticed some improvement, which was mostly because of an improved exposure to healthcare. People were going to the hospital more often," he added.

The report stated that there is an uneven distribution of technology in the education system which has been laid bare by the pandemic. "UNESCO estimated nearly 321 million Indian children were asked to stay home. Ten weeks later, they remain away from classrooms and have been advised to undertake online or distance learning. But in a country with already dismal learning levels and low internet use, how many children can actually cope up with a new system of virtual teaching and learning remains a major concern. The first to drop out of schools could well be those who are already working. In India, there are more than 3 million marginal or part-time workers between ages 15 and 19, who are attending school. Such children are quite likely to drop out totally as financial constraints and economic work are already the top two reasons for rural boys to leave school," stated the report. 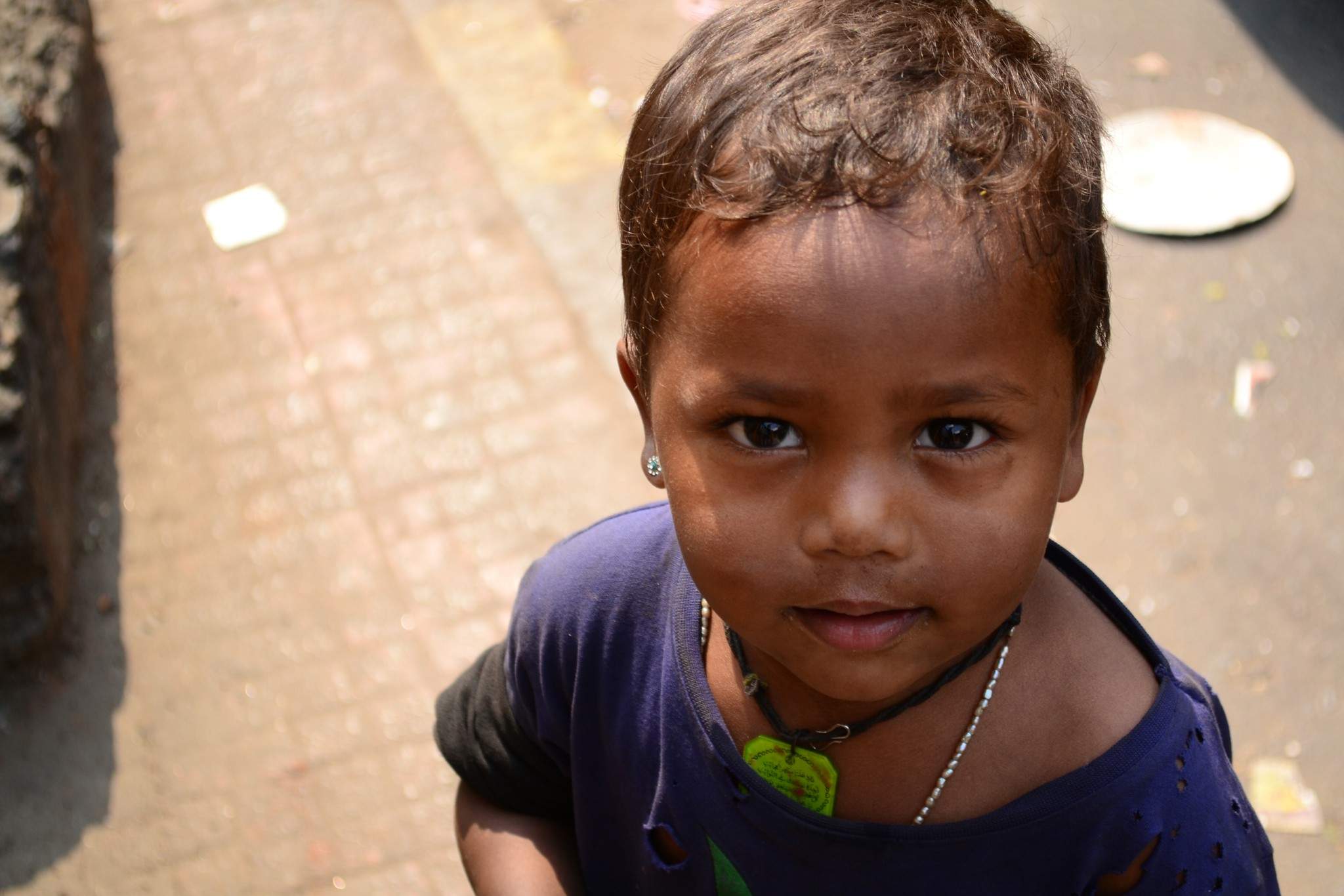 Districts in Bihar might have scored very poorly overall but they topped when it came to Emotions (a child's ability to emote in accordance with a given situation), but failed miserably in Practical Reasoning. Kumar added that the report does not compare districits but instead looks into the district-wise situation. "If one district of a state is doing well in something, it might rank poor in some other parameter. So it is difficult to ascertain improvement or depreciation from this study. It gives you an idea of where we are right now," he said. "There are gaps in the data available which makes work even harder," said the researcher.