Scientific temper has changed since the pandemic hit. More people are interested in it and more people know about scientists. The news is talking about them. But does this really help?

Science has been the hero of 2020. The year might have been the worst but the only glimmers of hope came from the field of science and it was perhaps those glimmers that kept it from turning into a Spanish Flu-like situation. Dr Arindam Ghosh, Professor of Physics at Indian Institute of Science, Bengaluru since 2017 has just won the Infosys Prize 2020 in the Physical Science category. Dr Srinivas Kulkarni is currently the Professor of Astronomy and Planetary Sciences at California Institute of Technology or Caltech and was the Director of the Caltech Optical Observatories. He was also the jury member of the Physical Science category of the Infosys Prize 2020. We spoke to them about the pandemic, the role of Physical sciences and the scientific temper in India.

When we talk about a pandemic or a disease in general, the life sciences are the ones that come to mind. What role would physical sciences have to play in a biological disaster like this?
Prof Arindam Ghosh: There are two aspects one needs to consider here. In the absolute, immediate scheme (of things), there is no doubt that the life sciences are extremely important. However, as far as the physical sciences are concerned, there are certain areas in which one has to immediately start working. First up is creating a system in which the propagation of the virus is significantly mitigated — creating anti-bacterial surfaces and surfaces with high contact angles so that the bacteria don't stay on it. We also need to create new materials which come under the ambit of physical sciences. The other direction is understanding the airflow pattern — when you sneeze, talk or shout, what's the pattern of airflow that carries the virus. There is a huge amount of work being done in the combination of fluid dynamics and physical sciences. The modelling needs to be done immediately. I can see that these are the necessities but on a longer time scale when the virus is relatively under control, then physical sciences come into the picture for a combinatorial understanding of the vaccine and even developing medicines in the future. 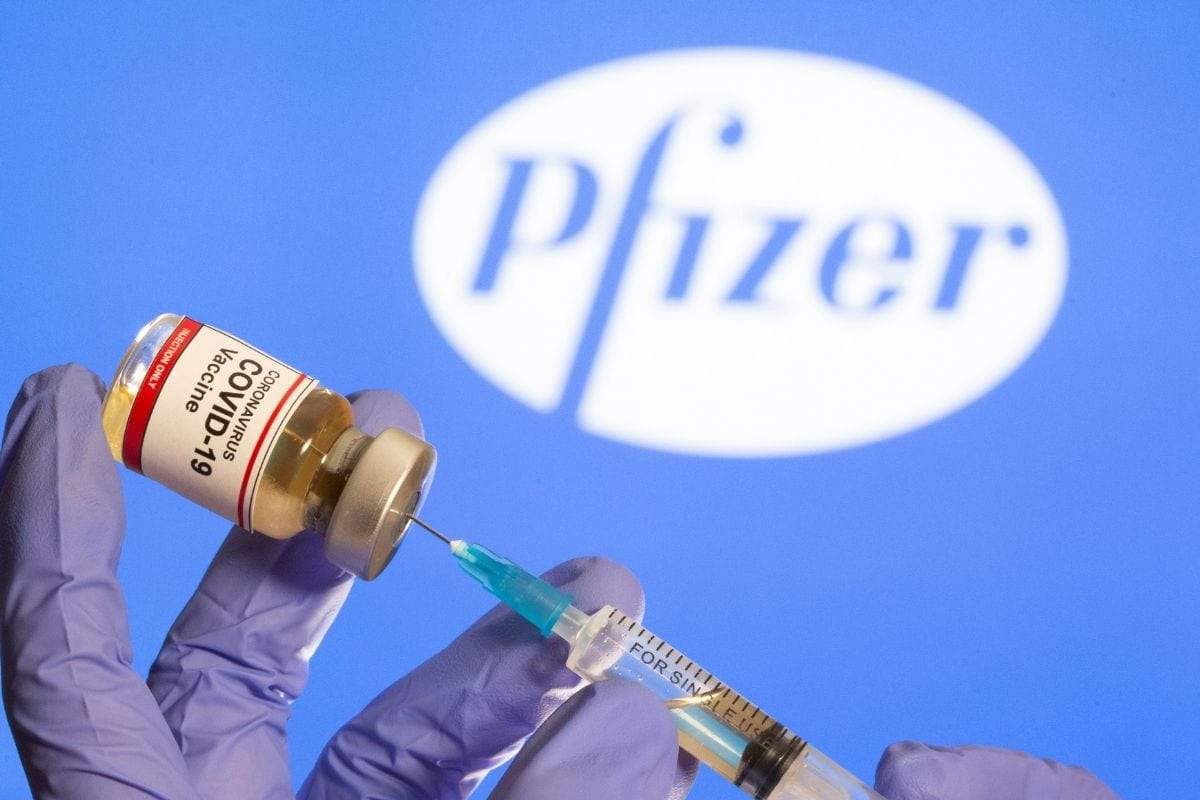 Prof Srinivas Kulkarni: The more urgent use of physical sciences would be in the kind of vaccines. If you had the kind of vaccines that could be kept at room temperature or (where it is) slightly refrigerated, then it's fine. But on the other hand, if it needs more cooling, in Indian conditions, it would create rather special refrigeration issues and that is very much a physical sciences/engineering problem. Physicists are also very good at modelling and this is a modelling problem. If you have enough data like age, co-morbidity factors and more, you can calculate the chances of being infected. We can also find an optimal solution till the time vaccines become abundant.

Scientists are in the news more than ever and this is probably the first time the public wants to know about their innovations actively. Has this acceptance come late?
SK: Most people react to things that matter. And I am, in a way, sorry to say that scientists will matter even more. COVID will become tolerable and we will get used to it. But there are global issues like climate change. In countries like India, even basic things like quality of air or water are not just global issues but acute local problems as well. And who knows what the next pandemic will be like. We are at a point where we are challenging nature fundamentally. The answer is that nature will win and the only thing we can do is slow it down and manage it.

AG: Things have changed in India in two major ways. When the pandemic broke out, it was clear that we were severely short of PPEs and equipment to safeguard the doctors, nurses and even the general public. So a lot of scientists who were otherwise engaged, got involved in this research to get more economical solutions. The attention of the general public towards the sciences increased immediately. This was a direct impact. But there has been a much broader impact. When the pandemic broke out, borders were closed, the technology import stopped. That's when you feel the need for self-reliance for all technological sectors. Now, our diplomatic relations with other countries has also changed and the tech imported has been affected. The government and even scientists like us have understood that we need to have the entire chain of products in the country. So that if another pandemic breaks out, we are not at sea. Which is why the Aatmanirbhar initiative is important. Even the engineers have to get into action along with the chemists, biologists and physicists. There was a reason that we were importing tech — it was cheaper and easier to get. How realistic is being Aatmanirbhar?
AG: It cannot be a knee-jerk action. One needs to be realistic and do it in phases. But there has to be a start somewhere. We cannot keep looking away when the need is absolutely essential. People are developing smaller-scale self-reliant units and I hope there will be a discussion between the policymakers and the scientist to point out the sector in which we can achieve self-reliance first. The biggest sector is manufacturing and a large section of equipment and infrastructure come from that. Maybe in a decade or so we will be able to target one of the key areas.

Researchers have spoken about how there needs to be better coordination and collaboration among the researchers. How can we achieve that?
AG: The problem in India has been that the culture of research which is individualistic because of socio-economic reasons and the way research was funded. When it comes to developing a big technology which requires a large number of people coming together from various backgrounds, it has not developed in India the way it should have. There are some initiatives and schemes from the Department of Science and Technology which will deliberately and explicitly need multi-disciplinary research. The other challenge in India is that the workforce is limited when it comes to science and research. So we need global collaborations. The culture has to change internally and engagements have to be done on a large scale. 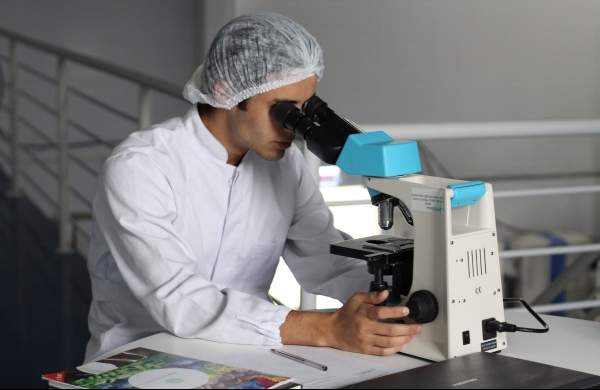 SK: One of the things that strike me when I visit institutes in India, the academic culture in India aims at both individual excellence and also in fact by design the institutes have zero overlap. Everyone is working on a specialisation. That's very cultural. The idea might be that there will be competition. The countries leading in these fields have one thing in common — if they do one thing well they want to do more. So there's an institutional desire for excellence. While in India it's the opposite. The mindset for excellence in India is not just there. India should have a system to rank and incentivise institutes and excellence.