The university, situated in Aligarh, Uttar Pradesh was set up in 1920 following the Aligarh Muslim University Act

One of the premier Central Universities in the country, the Aligarh Muslim University was established in 1920. While it celebrates its 100th anniversary, we decided to have a look at ten of its most celebrated alumni. 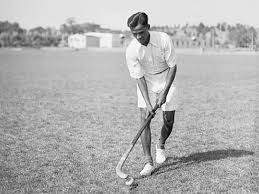 There used to be a time when the world remembered India for its highly skilled Hockey team, which bagged the Olympic gold in 1928, 1932 and 1936. This wouldn't have been possible without the participation of the legendary player Major Dhyan Chand. Regarded as one of the greatest players of all time, the Padma Bhushan recipient also has an AMU hall named after him. 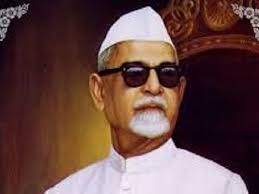 The third President of India, he was the co-founder of Jamia Milia Islamia, serving as its Vice-Chancellor from 1928. He was conferred with the Bharat Ratna in 1963. A former professor of AMU and the fifth Vice-Chancellor of Jamia Milia Islamia, he received the Sahitya Akademi award in 1984 for his book Iqbal Ki Nazari-o-Amali Sheriyat. 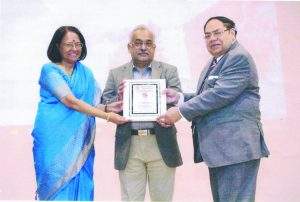 He is a chemical biologist, neuroscientist and the director of Inter-University Centre for Biomedical Research and Super Specialty Hospital, Kottayam. Known for his study of Parkinson's disease, he received the 2000 N-BIOS Prize The current Kerala Governor is best known for opposing a bill passed in the Indian Parliament that deprived Muslim women of many rights. An advocate for reforms in Islam, he opposed triple talaq and said that it should be punishable with three years in prison 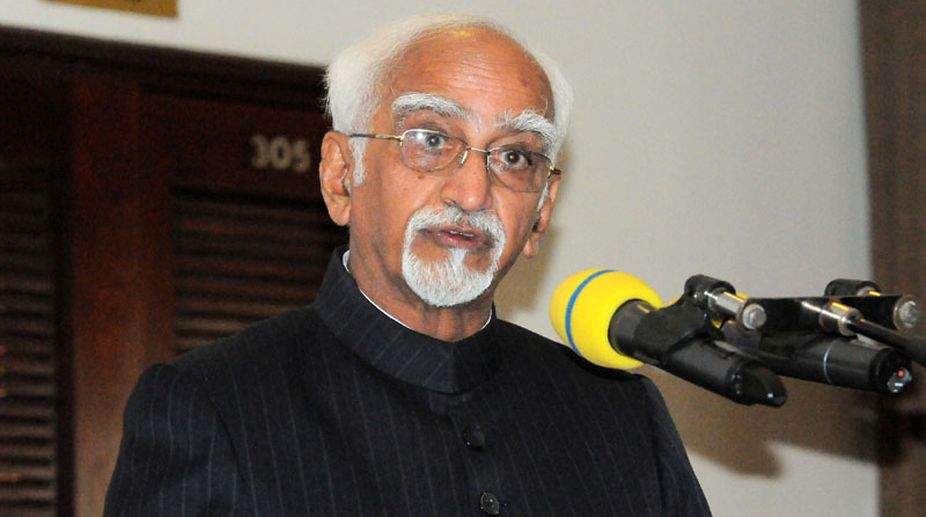 The former Vice President (2007 to 2017) and a former IFS officer, he was the Indian ambassador to Australia, Afghanistan, Iran, and Saudi Arabia. He was also a Vice-Chancellor of AMU 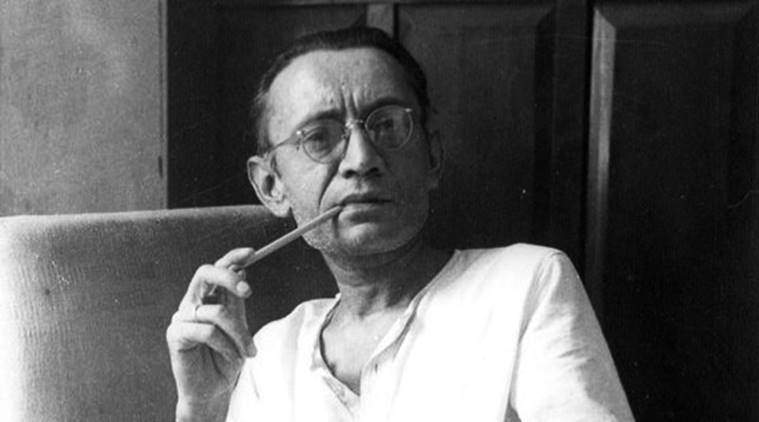 He was a critically acclaimed Indian and Pakistani writer, playwright and author.  He is best known for his stories about the partition of India and Pakistan

A political activist, poet, lyricist and screenwriter, he is a recipient of the Padma Shri (1999), Padma Bhushan (2007),the Sahitya Akademi Award as well as five National Film Awards. He is also a former MP 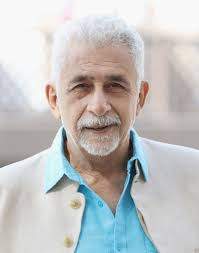 A noted actor and filmmaker, Shah is a recipient of the Padma Shri and Padma Bhushan. He has won the National Award for his acting in the films Sparsh, Iqbal and Paar 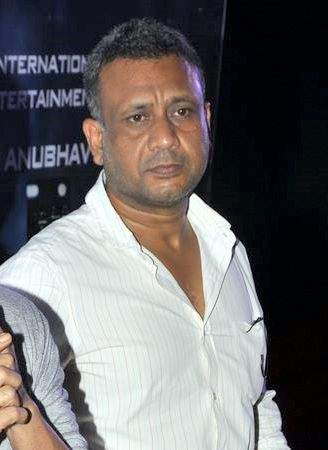 The filmmaker is best known for directing Article 15 and Thappad. In July, he announced that he had 'resigned' from Bollywood.