India has a worse underemployment problem than unemployment: Do India's youth need to be Aatmanirbhar to find the right job?

The unemployment data, at present, does not capture much but the level of unemployment. It does not measure whether the individual is employed for doing a job that matches his skill set the best

Job losses and increasing unemployment have been an issue of grave concern since the pandemic started. The worsening economic conditions prior to the pandemic and the resulting lockdown suffered an additional blow when the entire nation had to be locked at home.

The recently published International Labour Organisation report in collaboration with the Asian Development Bank says that 41 lakh youth have lost their jobs due to the pandemic and predicts that 61 lakh jobs will be lost by the end of the year. Another report by McKinsey Global Institute said that India needs to create 9 crore jobs by the end of 2030 for those who will be entering the workforce between 2023 and 2030. The data about unemployment — be it the CMIE surveys or the ILO-ADB report — only give us a partial picture. 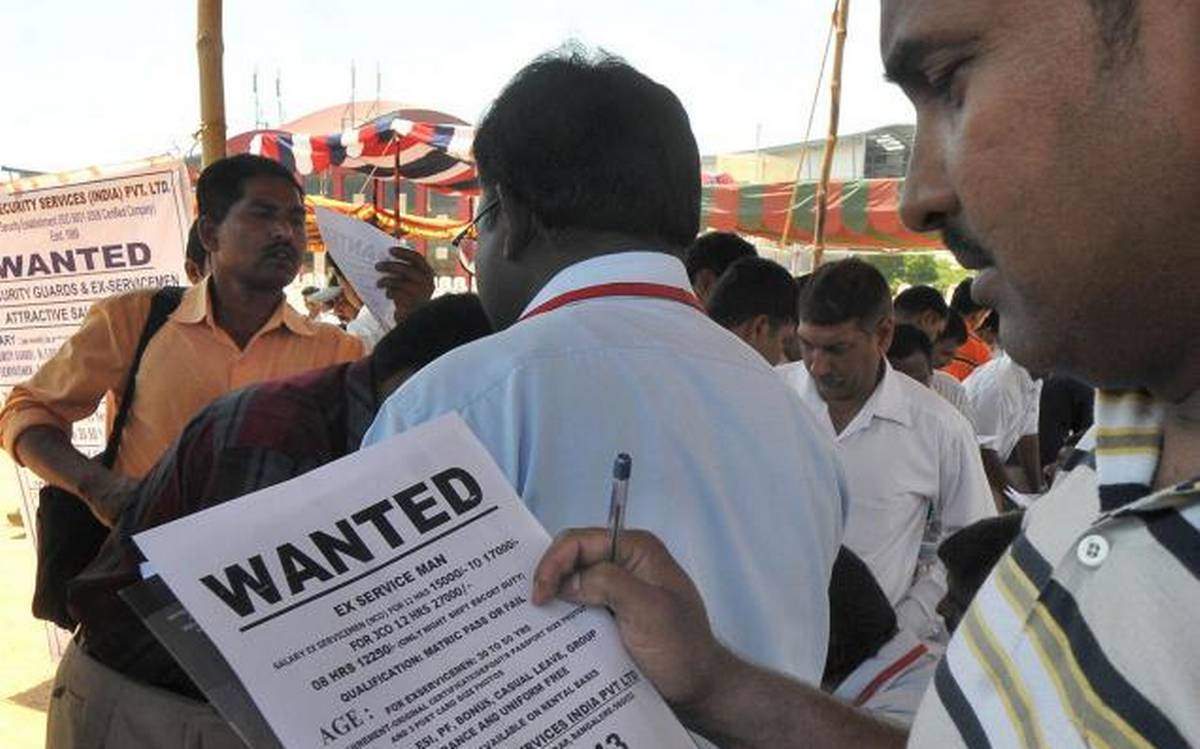 The issue at hand, experts say, is not just of unemployment but intensive underemployment as well — people do not find jobs that they are trained for or meant to do. "It's not that you see job seekers thrown out on the road starving and begging, What is happening is that they might get jobs with lower salaries. It is not unemployment but underemployment — everyone will get a job but the salary will come down. Earlier, the colleges had placement cells which helped the graduates get jobs but now they have to go out and get the jobs themselves. We have had cases where we offered a sales job of Rs 4 lakh per annum to a graduate and he declined because he did not want a sales job. But now he has ended up taking a sales job for Rs 2.5 lakh per annum in the middle of June," said Dr Akhil Shahani, Managing Director, The Shahani Group. "There have been job gains as well. There has been an uptake in employment in logistics, customer services, banking financial sectors in the ground level. There has been a shift in jobs. There was a slow shift happening before which has accelerated during COVID," he added. 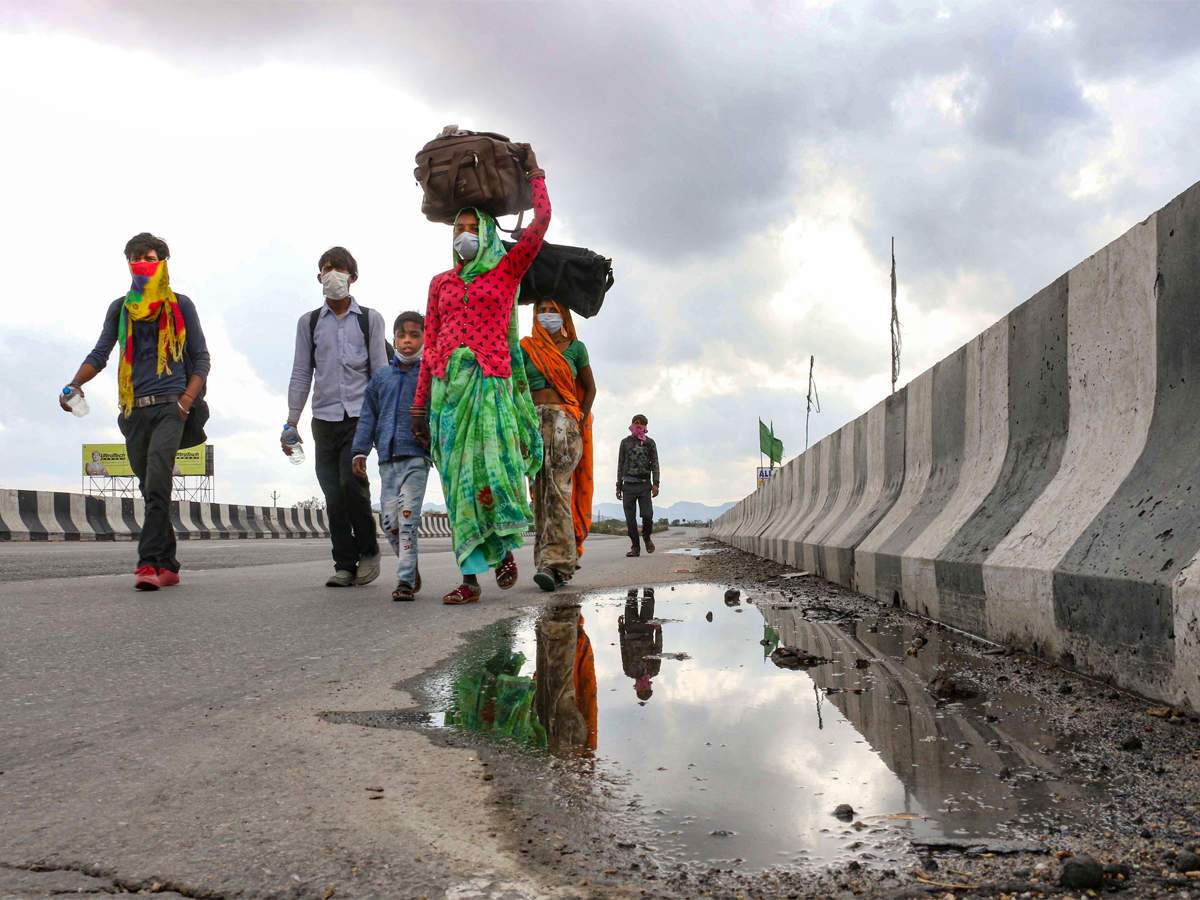 The unemployment data, at present, does not capture much but the level of unemployment. It does not measure whether the individual is employed for doing a job that matches his skill set the best. "For that, you need a survey. You have to match people with the qualification and the jobs they should have. We don't have any ready data source from which underemployment of this degree can be measured," said Dr Saumyajit Bhattacharya, who teaches Economics at Kirori Mal College, Delhi University. "More importantly, what is happening is that engineers are being employed in what will technically be called an engineering job on paper but are getting around Rs 10,000 per month. These are not some riffraff jobs but proper industrial jobs which have been generated through the layers of informality and payment arrangements in the sectors. This is again not the traditional kind of underemployment but you are being treated like a daily labourer. Even Delhi University employs half of the teachers on an ad-hoc basis. They can be sacked with 24 hours notice. Now, the trend is to have guest lecturers who get paid on a daily basis or per-lecture basis. This is a very vulnerable and extremely low quality of employment," he added.

Most of the jobs in the country need the employee to go out to perform their duties and these are the jobs affected the most during the lockdown. But there has been no significant job creation as well, said Dr Avinash Kumar, Assistant Professor, Centre for Informal Sector & Labour Studies, School of Social Sciences, JNU. "The effect has been devastating but the government policy measure does not show a way out. Experts have suggested that India needs to create jobs but that has not been done. There has been claims that MGNREGA has been funded again in view of the pandemic but the news from the ground tells a different story," said Dr Kumar. "On paper, it shows that the work has been done but the people, when asked say that they have been asking for work but they haven't got anything yet. We have a skill that is not being applied. The government and the industry is trying to create a myth that there is a lack of skilled workers," said Dr Kumar, whose study of migrants returning from the Middle East in the construction sector in India shows that 89 per cent of experienced and skilled labourers with a decade of experience do not get proper jobs when they come back to India. 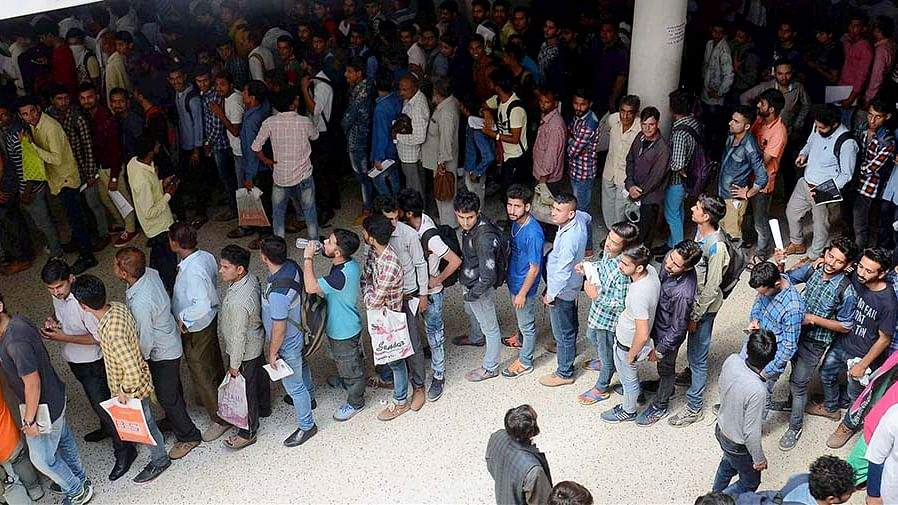 The natural progression to the solution brings us to the first agent - the candidate. Why aren't the educated youth getting jobs? The answer lies in the details of the skills they have got. Soft skills are the deal-breaker in today's world, said Dr Shahani. "The Indian government is not going to do anything and neither will the companies. It really is up to to the individual to upskill. The institutions still manage to educate the graduates in the hard skills, but the problem lies with the soft skills like communication, teamworking ability etc. There needs to be a sea change right from school to instil more confidence in the students with better soft skills along with the hard skills that they are learning," he added.

But a better survey will take time and resources, teaching soft skills is also a long term project. The data we have now gives us some sense of the fact that we have a trend of increasing unemployment. "Majority of the population in India is employed in informal sectors, so capturing the level of unemployment accurately is a problem. More than that, one-third of them cannot afford to be unemployed. No matter what their skills are, they will take up any job that they get," said Dr Himanshu, Associate Professor, Centre for Economic Studies and Planning, JNU. "The wages, in the lower level, have either decreased in real terms or have remained the same. Employment can only prosper if the real economy grows. Otherwise, where will the jobs come from? The way out is a growth that also comes with an enabling environment for the workers that also protects their rights," he said and added that the general progression of growth is to shift from the agricultural sector to the industries and then to the service sectors but that is not happening. "There are no jobs because the industries have not grown. The industries have not grown because the profits are taken away by the capitalists while the wages are not increased. If the wages won't increase, the purchasing power of the people won't rise thus there will be no demand generation and thus no production. This is a vicious cycle," said the professor. 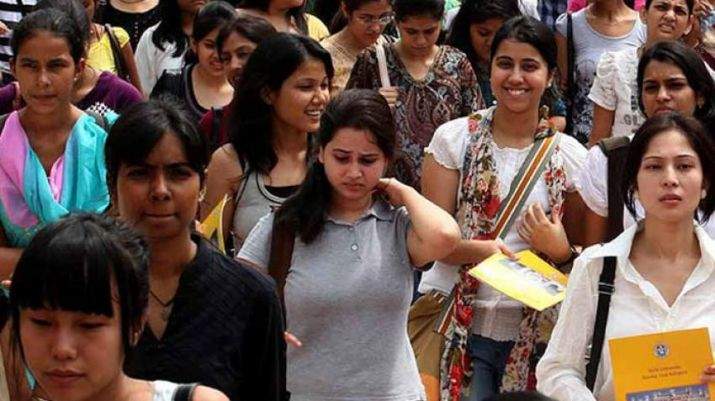 To absorb the influx of labourers from the new generation and the ones released from agricultural sectors, the country will need about 12 million additional "gainful non-farm jobs every year starting in fiscal-year 2023, triple the four million non-farm jobs created annually between 2012 and 2018". "If an additional 55 million women enter the labour force, at least partially correcting historical under-representation, India’s job creation imperative would be greater," said the report titled India’s Turning Point, an economic agenda to spur growth and jobs.

If left to sort itself out, the economy will spiral into a worse future than foreseen. But what is the Modi government's plan to revive the economy from the God's wrath it is dealing with?