To Postpone or Not Postpone NEET and JEE? From Subramanian Swamy to Rahul Gandhi, what India's most important voices have said

The NTA has said that the entrances will be held in September, creating a lot of hue and cry among the students

Ever since the Supreme Court of India dismissed a plea on August 17 that sought the postponement of NEET and Jee on the grounds that there was a spike in COVID cases, students across the country have come out raising their voices against it. A lot of them say that they're scared to step out fearing that they might contract the virus or pass it on to their elderly family members. Some are living in containment zones and flood-struck parts of Bihar and Assam. Some are COVID patients themselves. Many say that they do not have any means to travel to their examination centres which are hundreds of kilometres away.

In this scenario, a lot of important policymakers have come out in support of these students, asking the government to postpone these examinations. Here's a list of people who spoke up for the students 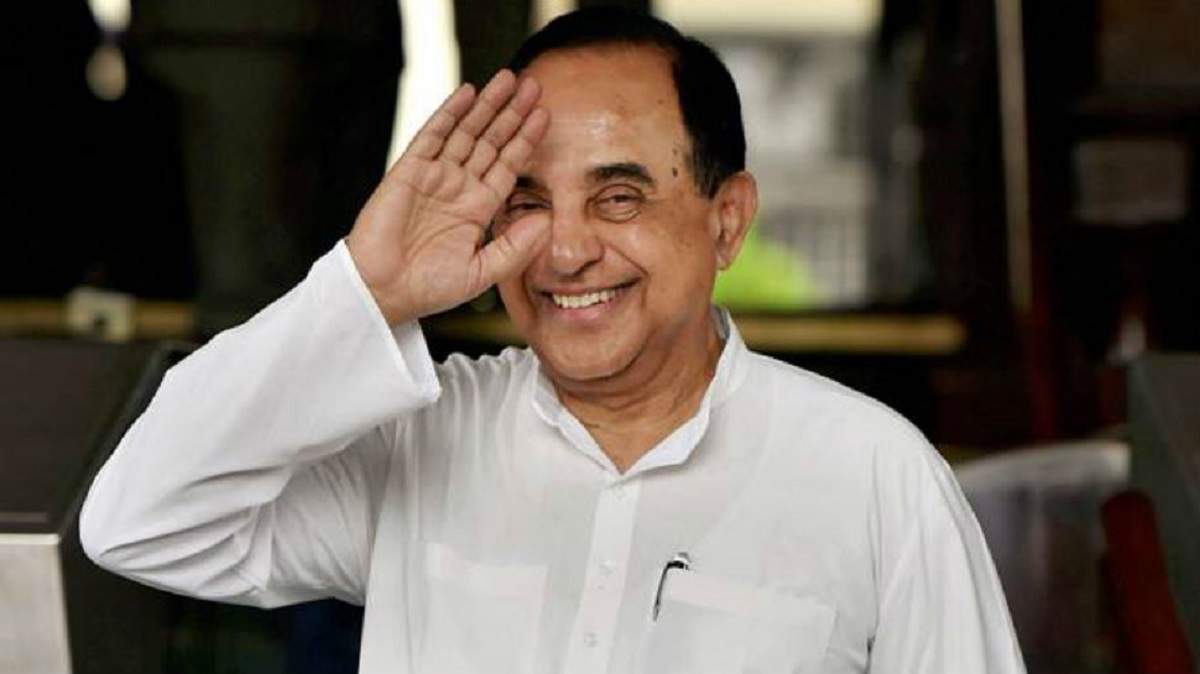 Senior BJP leader and Rajya Sabha MP Subramanian Swamy wrote a letter to the Prime Minister, asking him to postpone the examinations and conduct them after Deepavali. ""If our Modi Government goes through imposing the NEET/JEE exam now it will be the giant mistake like Nasbandi in 1976 that caused the undoing of Indira government in 1977. Indian voters may suffer silently but have long memories, he tweeted.

He also wrote a ten-point explainer on why the exams must be postponed. "How can we expect poor students to arrange private vehicles in these conditions. In addition, a parent travelling with the child will further worsen the condition," he wrote. 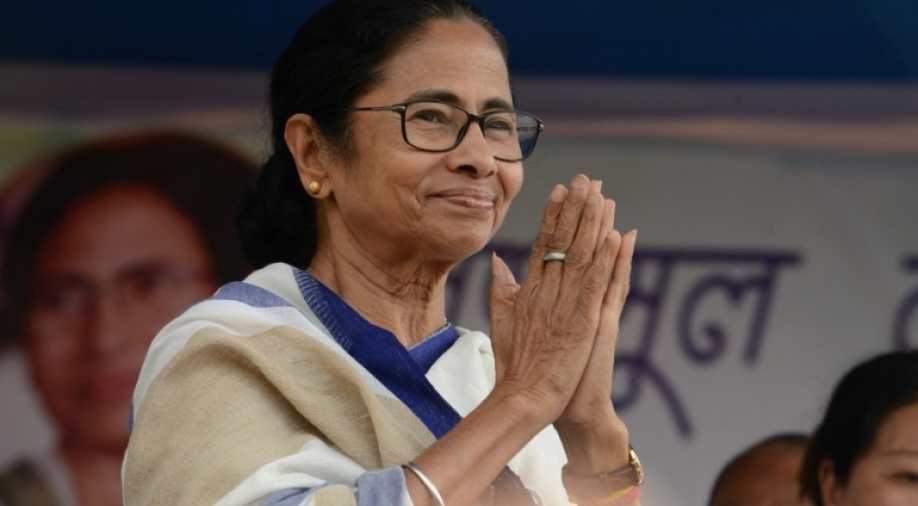 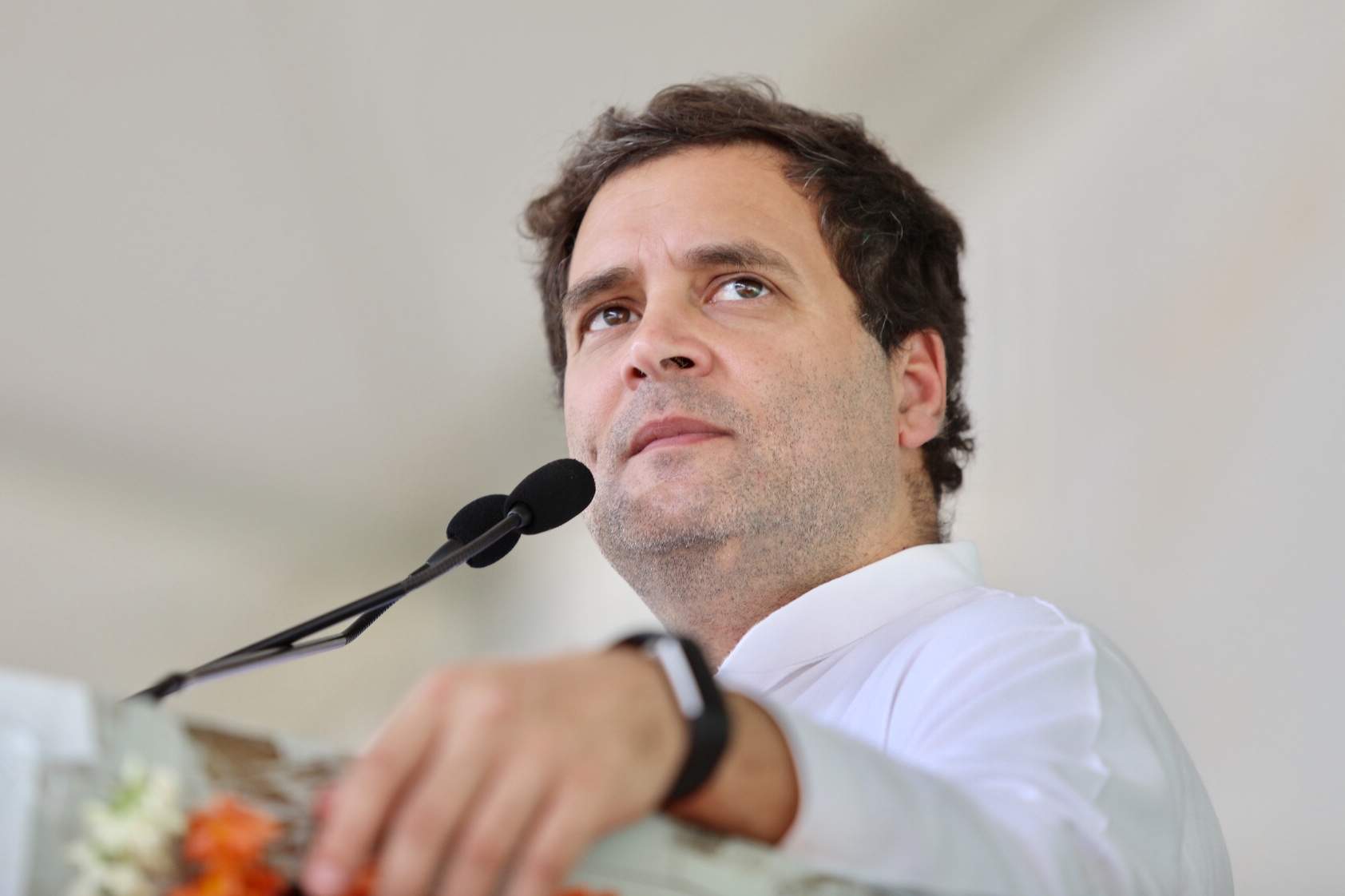 "GOI must listen to the #StudentsKeMannKiBaat about NEET, JEE exams and arrive at an acceptable solution," Congress leader and Wayanad MP Rahul Gandhi tweeted on Sunday.

GOI must listen to the #StudentsKeMannKiBaat about NEET, JEE exams and arrive at an acceptable solution. 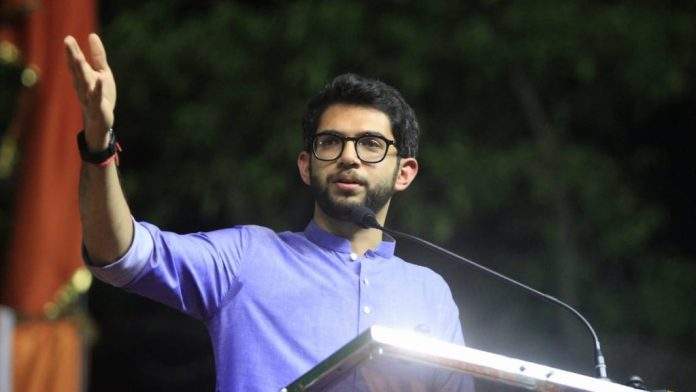 The Maharashtra Minister, who also petitioned the Supreme Court against the UGC guidelines, on Monday, wrote to Prime Minister Narendra Modi asking him not to conduct exams amid the pandemic. He also asked Modi to consider restarting the academic year in January 2021. 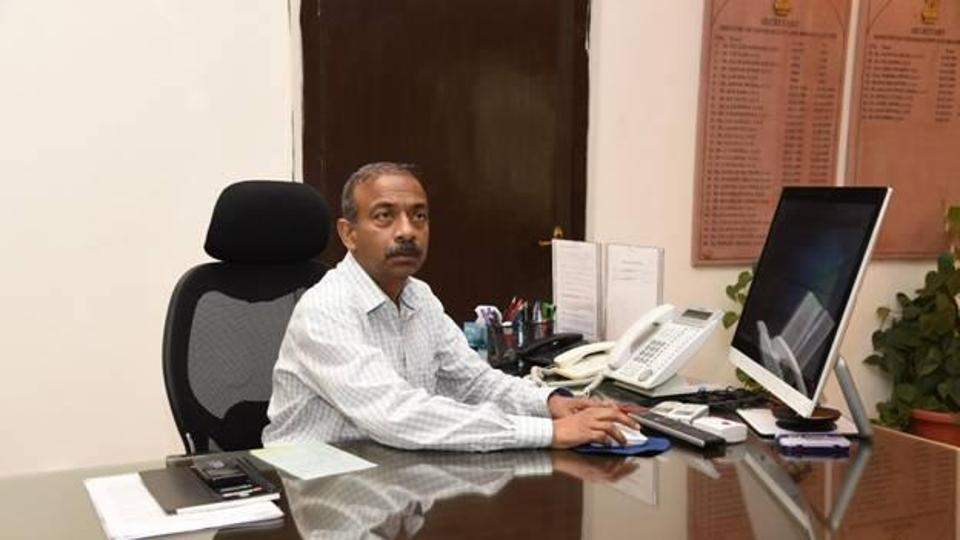 The Higher Education Secretary, while speaking to various media houses said that JEE and NEET won't be postponed. He also added that the Supreme Court was very clear in its order. “We are going ahead with the examination as per the schedule announced earlier and there is no question of rethinking,” said Vineet Joshi, director, National Testing Agency.He added all necessary precautions will be taken to ensure students’ safety.