Fight for justice for my son: Why UoH students believe that PhD scholar was a victim of medical negligence

PhD scholar Surya Pratap Bharati died on Friday after suffering an ischemic stroke but his friends say that it was not the stroke that killed him, but medical negligence. Bharati was given a COVID-19 positive result at the first hospital that he was admitted to and since the hospital was not approved for COVID treatment, the family and his friends were forced to shift him to another hospital despite the student needing surgery within 24 hours.

On August 17, PhD scholar Surya Pratap Bharati was found unconscious on his floor in his hostel room in the University of Hyderabad. The colleague who found him, saw that his phone was ringing but Bharati was lying on the floor and was unable to move. UoH’s SU President was then called and the students rushed him to the campus’ Health Care Centre. The students thought that the scholar had fainted. “He had mild consciousness too. Only after a while did we notice that he could not move one hand and one leg. The Health Care Centre referred us to a private hospital,” said Gopi Swamy, Bharati’s friend and a member of the Students Union. 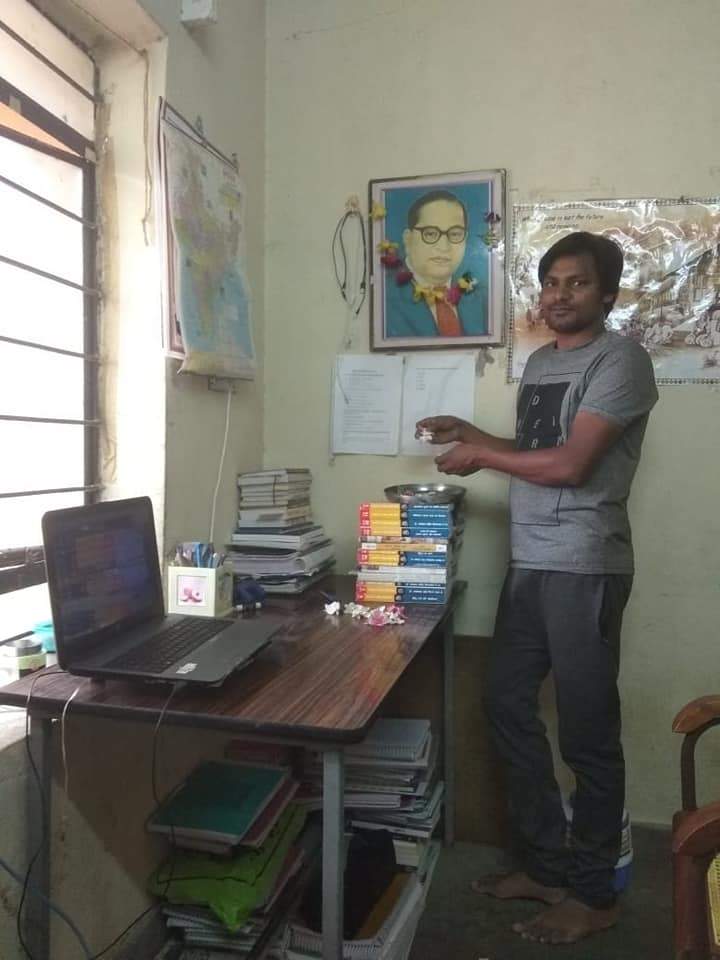 “When the students took him to the hospital, immediately a Rapid COVID test was conducted and he tested negative. He was then taken for an MRI scan and the doctors said that he would need surgery within 24 hours. We had our medical insurance and told the doctors to do the surgery. But they said that they could not do the surgery until they did a PCR test and got the results. But they didn’t collect his samples till the next day and the results of the test came only the following day, which was August 19. By the time, they admitted Bharati to another hospital, it was too late,” Gopi explained.

The scholar's friends said that they were not allowed to meet him while he was at the first hospital since he was in the isolation ward. There was no way to know what treatment he was being given or if he was given any at all. The students said that at the second hospital, the doctors conducted a CT scan and told them that it was too late and that Bharati’s condition had worsened far too seriously. “They said they could conduct the surgery but that there was a high chance that he would not make it through the surgery and that no doctor would dare to operate on a patient that was in such a late stage of the stroke. We were told he had he only had a 0.1% chance of surviving. His brain had become extremely compressed by then,” Swamy said.

However, the hospital did do a COVID test and the result came back negative to the shock of Bharati’s friends and family. “We did two PCR tests to confirm it again and then we did a C19 IgG ANTIBODY test to check if the virus was present in his body and in that too, his sample ended up being non-reactive. After confirming it three times we finally found out that he did not have COVID in the first place. He never ever had it. If he gotten the surgery on time, he would have survived,” his friend said. Bharati was then put on ventilator, where he battled for his life for a few hours before passing away. 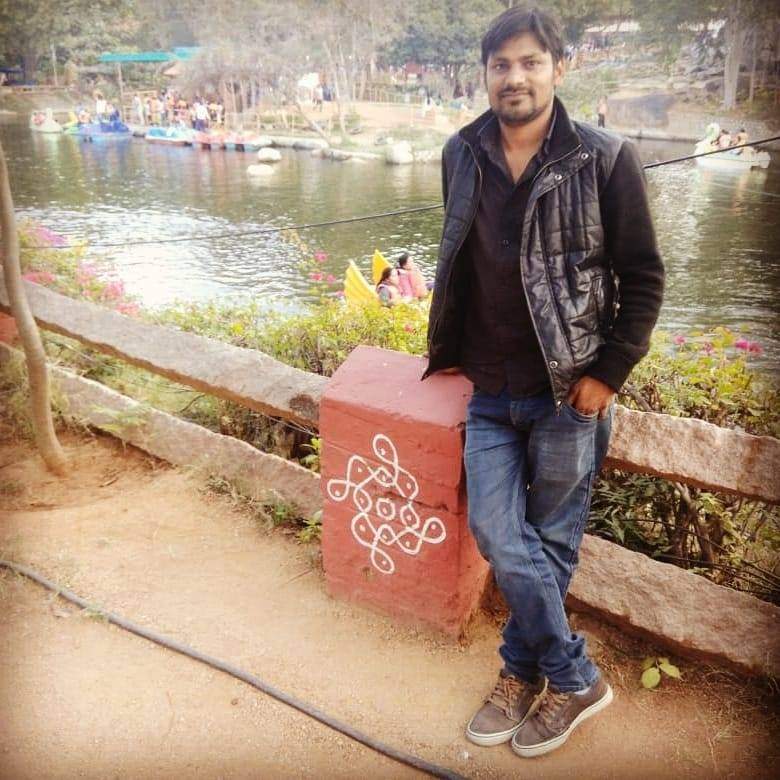 The students approached the Chandanagar police state to file an FIR against the hospital, “But the police told us that they can’t file an FIR till proper medical procedures have been conducted. So we are just waiting,” Swamy said.

Bharati belongs to an SC community, has one younger brother and both his parents are daily wage earners. Last evening the father and brother took Bharati back to his hometown in UP. Bharati’s father told his friends that he doesn’t have the resources or the strength to file a case and seek justice for his son’s death, “They don’t really know what to do. So his father told us to do something. He said, “You fight for justice for my son.” So that is what we are going to do,” Swamy said.

In November 2018, another UoH student, Rashmi Rajan Suna passed away after a similar medical negligence. The first hospital, which the health centre had referred Suna to, gave him a negative dengue report. Suna had shown a lot of reluctance to go that particular hospital since he had heard and had bad experiences at the hospital. After he was sent back home with medicines, Suna’s condition deteriorated and when he was taken to a second hospital, his dengue tests came back positive. But by then it was too late.