What's life like on the other side? This virtual video fest will show you a slice of life across the globe during COVID

Malhaar, a virtual video festival aims to tell the story of people from across the world during the lockdown and what their life has been like since

A gay man sits in his room. Alone. Nowhere to go. The entire world locked down. He picks up his camera. A zoom lens. And points it out of the window. Suddenly, he is not alone anymore. People around him come closer. Their lives become his.

There are millions of such stories floating around the world during the COVID-19 pandemic and the ensuing lockdown and Filmmaker and talent hunter Sonia Swaroop has a collection of 408 such lockdown tales captured on video by people across the world. Sonia and her firm Match My Talent, which she co-founded with Vishwas Daswani, are organising a virtual video festival — Malhaar — which would span over three time zones. The films will stream from September 18 to 20 and a re-run from September 25 to 27 and you can catch the festival for just $5.

Even though the pandemic hit everyone around the world at the same time, and with pretty much the same intensity, the life that came after took different turns for us and that was what Sonia wanted to explore. "This is unlike any other tragedy that the world has ever experienced because of its scale of impact on each person of our planet. Each and every person," she repeated for impact. "Most of us have been trying to survive this phase in one way or the other. I am a documentary filmmaker, quite ready to capture specific moments in my camera every now and then but in this phase, it somehow did not even occur to me. Everything seemed so still, even though life around me had turned busier than it ever was," she added. Sonia wondered if some people around the world have been able to document their inward-outward experiences. "If they did, I was curious to know what it was in different parts of the world, to different men and women who, ironically, were in the same boat as the rest of us, yet we couldn't even see each other. I believe that none of us is coming out alone of this pandemic. Wherever this leads, it is going to be a sum total of how we all react to it. The thought of watching these videos together with people around the world might contribute to us developing a collective consciousness for days ahead. After all, what a well-done story can do, nothing else can," added Sonia. 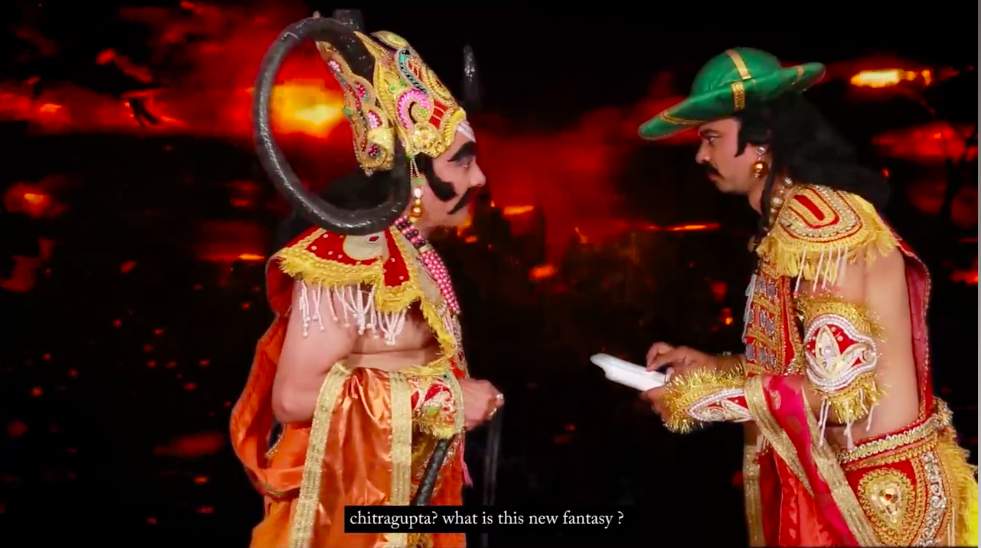 What started as an attempt to see what's going on around the world, turned into a festival after entries kept pouring in — Spain tops the list of entries with 147 of them while India comes second with 79 entries. "I expected around 20 videos. When we hit 60 entries, I understood this is going to be big. We also got actors, directors and producers to observe the videos. I don't call it judging because there are no prizes to be won," she said and added that Rajit Kapoor, Adil Hussain, Neeraj Kabi, Cinematographer Ajayan Vincent, Aditya Kriplani, Gautam Vaze and Khushboo Ranka will be joining in to talk the filmmakers and the audience. "The virtual festival will also have Q&A with filmmakers and observers connecting with filmmakers and audiences. It will be a very immersive and integrated festival to retain the best flavour of a traditional festival and add the flexibility of digital to the best possible scenario. The context remains central to the execution and that is about building a collective consciousness," she added.

The videos range in length from a minute to half an hour. "A gay man managing social distancing with a 200 mm camera lens, conversations between different couples at different levels, fast forward to a few years from now, singing the situation through a parody, the way the world taught in the pandemic, a man digging into his deepest fears, a Spanish dystopia the videos have it all," she added. "We are calling these videos and not films because these are not always scripted films with a storyline," she added.

Tickets are available on Book My Show: bit.ly/2EdpWGA