How much information can two people exchange during a two-minute-long phone call? The call doesn't extend even a second beyond two minutes. The people at both ends of the call were professor Shoma Sen and her daughter Koel Sen. The call happened on May 7 and this was the only piece of conversation in two months.

A women's rights activist and an English professor, Shoma Sen was arrested by the NIA in connection with the Elgar Parishad Bhima Koregaon case, along with many other academics and activists, on June 6, 2018. The public's attention was diverted to the case in July, when the investigation agency arrested yet another academic, Delhi University professor Hany Babu MT. Babu's arrest was a couple of days before August 1, Sen's 62nd birthday. It was also her third birthday in prison. 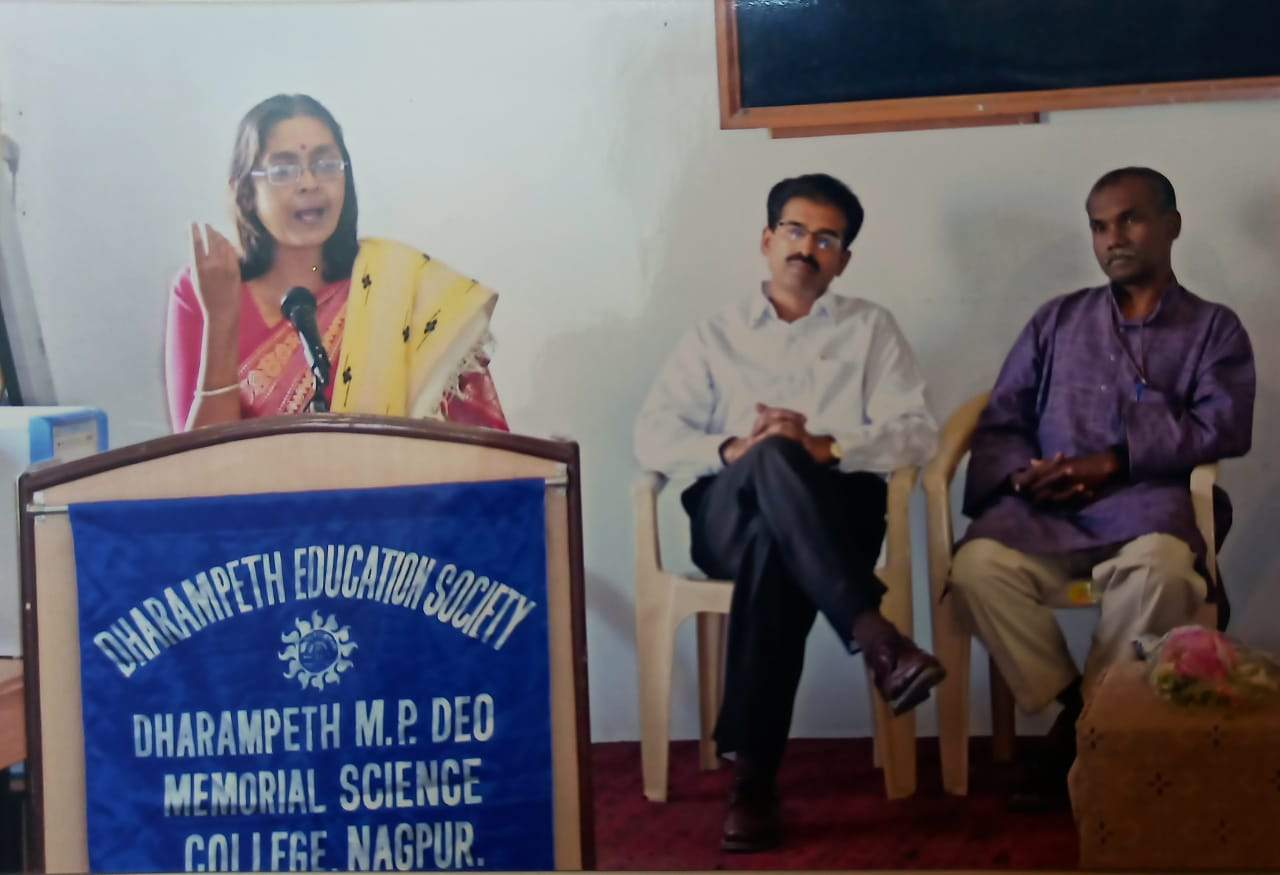 Considering the rising number of COVID cases, Koel is obviously worried about her mother, who also suffers from hypertension, arthritis and glaucoma. The last time she saw her was on March 7, before the nationwide lockdown. "After that, my father and I did not get to communicate with her for two months. We were panicking and were worried about her health. Then on May 5, the phone rang and it was Ma. We spoke for exactly two minutes," says Koel. "I asked her 'how are you', 'are you fine' and 'are you safe'. That's all I could find out," she says.

Then there was another month of silence. "She called us again on June 6. She was arrested on that same date, two years ago. On that day, we spoke for five minutes. Later, they had a system in place, where they would let us video call her for a few minutes every fifteen days," she says. Their last call was on July 27.

Koel says that she and her father have been quite depressed for the past two years, especially after the number of COVID cases started rising in the country. "It is really risky for her to be imprisoned right now. We are anxious about her health and safety," she says. Professor Sen had filed for a bail plea stating her health was declining as was the case with poet Varavara Rao on March 30, which was rejected by the NIA court. The family is now planning to move the Bombay High Court for the same. Sen is currently lodged in the Byculla Jail in Mumbai. "My mother literally limps owing to her arthritis. She has been advised to not sit on the floor, but in the prison, she has no choice," says Koel.

However, even in these tough times, it is Sen's love for teaching that keeps her going, says Koel. "My mother is keen to educate people and tries to do that in every circumstance. In the prison with so many uneducated women around her, she spends her time talking to them and teaching. She also loves to write and read," she says.