No dearth of Acts for tribals in India, they just need to be implemented sensibly: Experts on E-Expressions

During the E-Expressions session on Conservation-based Tribal Development, experts stressed on the need for speed and sensibility in passing Rules to empower Tribal Acts without delay

When a 'powerful' Act to enhance the rights of tribals across India is passed in 1996 but the Rules to enforce the Act aren't shown the light of day for nearly 25 years, what happens? "It becomes inoperative", explains Dr A B Ota, Director of the Odisha Tribal Research Institute who was in conversation with Dr S B Roy, Chairman of the Indian Institute of Bio-Social Research and Development (IBRAD). The experts on tribal development were in conversation with TNIE Editorial Director Prabhu Chawla and Senior Journalist Kaveree Bamzai on E-Expressions, a virtual thought platform from The New Indian Express.

Incidentally, the Act in question is the PESA Act. "The pity is that, though the PESA Act was promulgated 25 years ago and is still the most powerful Act, the union government is yet to come up with the rule to support it and without this the Act is inoperative. Once the Rules are announced, and I wish it comes soon, I think it is possible that the tribals will get their due," added Ota, who has worked in the sector for the Odisha government for decades.

But merely passing policies is inadequate. "There is no dearth of policies for tribals. Keeping people aware of the policies in the community is what is lacking. Lack of competency in managing the resources as per the provisions of the Government Act is also there," pointed out Dr Roy. 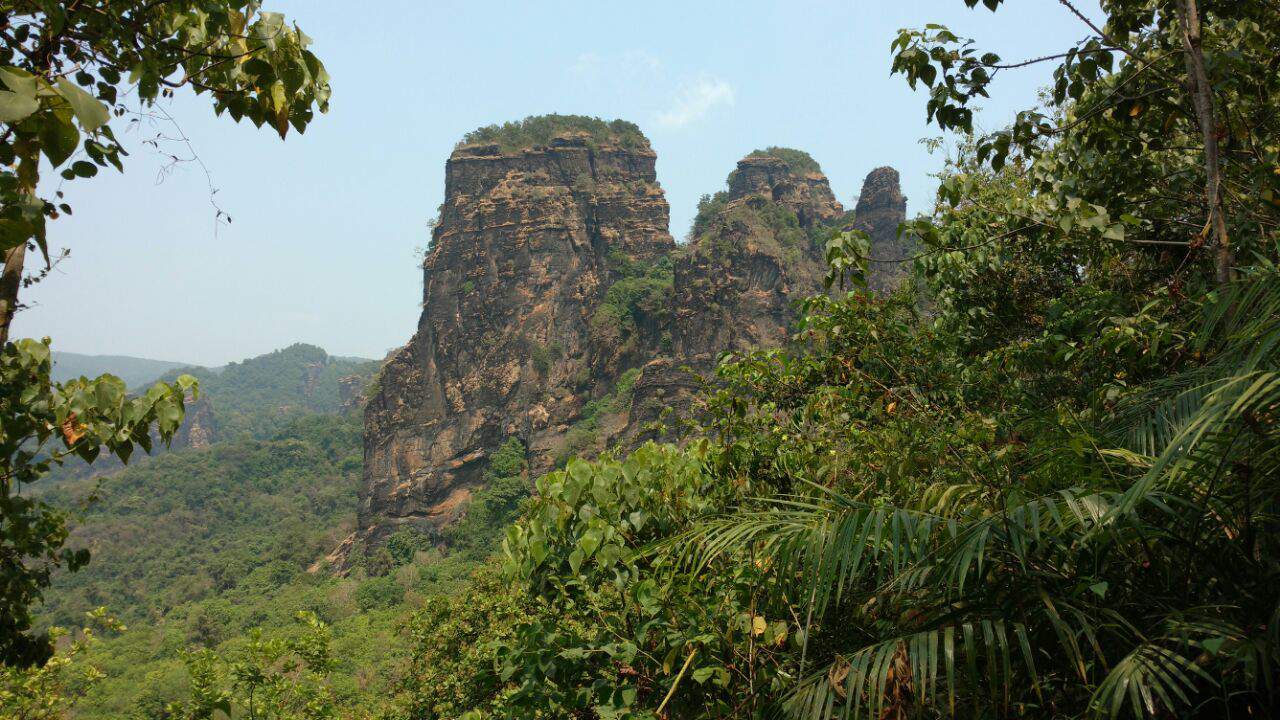 Representative image of an Indian forest

Responding to a question about whether the shrinking of forests was hitting India's tribal population, Roy explained tactfully, "The geographic area of tribal forest land is shrinking. If you see the Forest Survey of India, the green cover has increased in the last few years, but that is outside the tribal area.

But he agreed that a large portion was still dependent on the forests and its produce. Ota agreed on both counts, "Traditionally, tribals have been dependent on forests. But because of government schemes, inundation and depletion of forests, they do not depend on it as much. As much as 59.3% of the total forest coverage is in the tribal (TSP) districts and this shows that a good number of them still live near or depend on forests."

Why then are there are several sporadic allegations that the tribals are over-exploiting and harming the forests and using it for commercial gain? "It is an issue of perception. Conservation is not preservation. Conserving means the tribals need to harvest it and survive on it without harming the forest. History tells us that the harvesting of timber is done by commercial corporate companies and tribals are used by these companies as labour," said Roy pointedly.

When asked by Prabhu Chawla if education held the singular key to bringing about large-scale tribal development, Roy said, "Tribals should be provided with the best education. But, for tribal development, if you create a few doctors, engineers and IAS officers, they will not stay in their village and aid the process. The talented must get good jobs, but the mass is different and that is the base. So you can't apply the same standards for everyone."

But perhaps the key to stemming the high dropout rate among tribal kids could lie within the Odisha model, "In Odisha, we had noticed that the dropout rate was high and so we built over 7000 schools and brought our children to a residential mode of education. The dropout rate has reduced to single digits. Our children are doing way better than children in general schools," said Ota jubilantly.