Saneesh is a member of the SFI's student battalion. Along with his brother, he rushed an unnamed man to a nearby hospital, soon after the crash

The rising number of COVID cases was an obvious matter of worry for the residents of Karipur. The area has been a containment zone for almost a month now. However, on Friday night when they heard a thunderous noise, a lot of them rushed out of their homes. Saneesh P was one of them.

An Air India Express flight which was all set to land at the Kozhikode International Airport in Karipur skidded off the runway in Friday's rain and broke in two. In what is believed to be Kerala's biggest air crash, 18 people, including the pilots have lost their lives. The flight was repatriating Indians from UAE, as part fo the government of India's Vande Bharat mission.

"It was around 8.30 at night when I reached the spot. I got to know about the incident a few minutes before that," says Saneesh. "We did not have much time to think. In front of me was a man lying on the ground, injured. My brother had his car. So we both rushed him to the hospital in that car," he says. 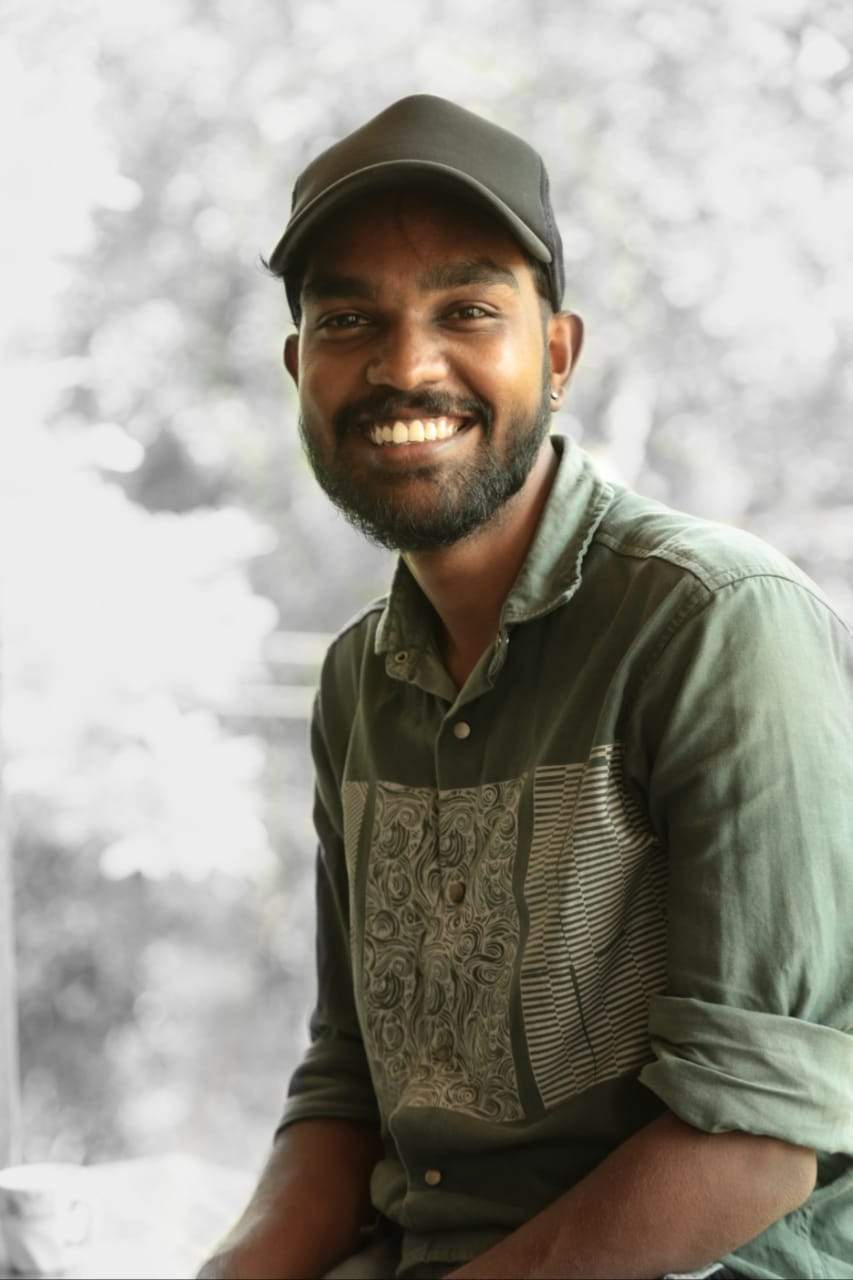 Saneesh doesn't know the name or whereabouts of the man. He tells us that he did not want to waste any time seeking those details which seemed irrelevant back then. "All that I know is that he is stable," he says. He spent the later hours of the night at the hospital, coordinating with the volunteers of SFI's student battalion, of which he is a part. "We had set up a call centre and had made our volunteers ready since the district had heavy rains and waterlogging yesterday. We used the same call centre to coordinate things after the crash," he says. The battalion was set up after the 2018 floods for relief activities.

Saneesh is currently under home quarantine. "This was a choice that my family and I made. The minute I got home, my mom asked me to quarantine myself, since I interacted with a lot of people yesterday," he says. But what made him go to the site despite living in a containment zone? "Humanity comes first. We could hear people crying for help and simply couldn't ignore it," he says. Saneesh says that most of the children who were involved in the crash survived and that certainly makes him happy. He is also relieved that the passenger that he saved is stable too. However, he is not too sure if he could sleep peacefully. "The sights at the crash site were devastating. They will haunt me for a while," he says.