The Aparna Girls' PG was accused of calling students who had gone home before the lockdown. But the owners said that he had not asked for money

Complaints of landlords and PG accommodation owners in Delhi allegedly harassing students to pay rent keep pouring in as India completed a month in lockdown due to the Coronavirus outbreak. A complaint was filed with the Model Town Police Station against the owner of a well-known girls' PG for allegedly harassing the residents and threatening those who are not able to pay up. The owner denied all claims and said that he has not harassed any of the residents and this was nothing but a misunderstanding. No formal FIR has been lodged yet.

The owners of Aparna Girls' PG were accused of calling students who had gone home before the lockdown. But the owner said that not only have they not asked for money even though they are in the midst of a financial crisis, but they also continue to serve those who could not go home and are stuck at the PG. "I have not earned anything since February and this is my only source of income. I have had no income in March and April. I couldn't pay my employees or service providers. The milkman has stopped supplying now. I have EMI payments to pay back. I do not know how to manage my finances. But I have never called anyone or harassed them," he said. "I do not know why the students did this or who instigated them. I am just a business owner and I provide the cheapest hostel for students in Delhi — Rs 7,300 — for the past 25 years. I am scared that this will not only ruin my reputation and affect my livelihood but also have a negative effect on the students staying here. I have asked the government for help but there has been no response till date," he added. Ashish Singh (name changed), has two apartments he rents out to students of the Delhi University and he agreed with the owner of the Aparna Girls' PG. He said that if he does not ask for the rent he will not be able to sustain his family. "I have a family to take care of as well. I do understand the severity of the situation and I have asked people to pay the house rent and not the electricity charges. For one student I even agreed to take just half the rent," he said. "I do not want to be heartless but I have to live through this crisis as well," added Ashish.

Aishe Ghosh, President of the Jawaharlal Nehru University and a member of SFI said that she has nothing but empathy for the house owners and that it is understandable that they too have no income. "It is not the students' fault nor the house owners'. It was the government's decision to implement the lockdown so the government should help the owners if the students are unable to pay rent. There is no cost of electricity or water as the students are not staying here. So why not pay the owners the basic maintenance for the hostels?" she asked.

The students alleged that they have received repetitive phone calls asking for rent, some even complained of threats of evacuation. After receiving numerous such complaints, Students' Federation of India (SFI) Delhi President, Sumit Kataria and SFI member Kriti Roy filed a complaint on behalf of the girls at the Model Town Police Station. "A lot of the students who study in Delhi come from a very humble background. Their parents are not earning at this point and it is almost impossible for them to pay the rent for the PG or the apartments," she said.

The central government has issued an order under the Disaster Management Act that has asked landlords to stop demanding rent from poor workers and migrant labourers for one month. But it does not say anything about students who are not below the poverty line. "Wherever the workers, including the migrants, are living in rented accommodation, the landlords of those properties shall not demand payment of rent for the period of one month," said the Home Ministry order. 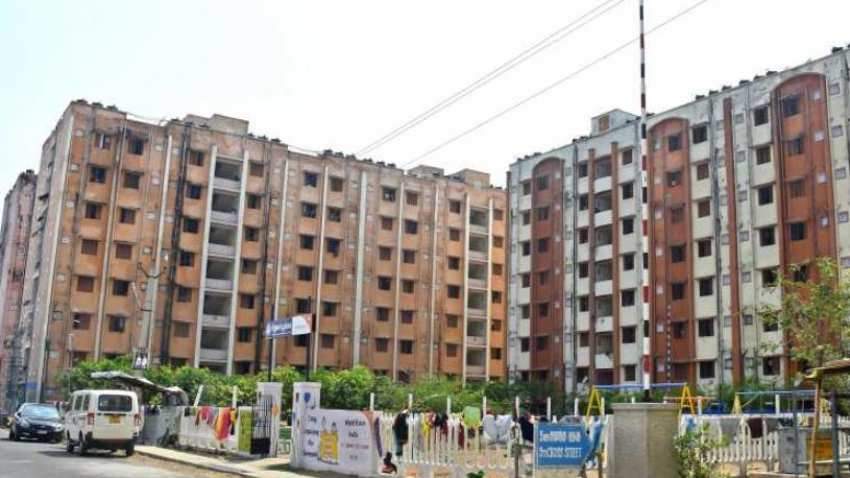 The earlier notifications did not notify the procedure of rent collection clearly, said Kriti. "The SFI had released a statement demanding clarification that the students would not have to pay the rent of these two months when they come back to attend classes after the lockdown is lifted," she added. The SFI formed a forum — Student Tenants' Union Delhi — to help the students voice their problems. Varkey Parakkhal, a student activist and a member of the Delhi State Committee had suggested the forming a union for student tenants. "I had suggested this a year back as well but now it was necessary. These residents have been receiving calls from the PG and are being threatened with eviction citing non-payment of rent. Some even complained that they have been told that if they did not pay their friends who are currently at the PGs might be evacuated as well," he said. "This has been happening despite clear orders by the central and state governments against such acts by landlords. We decided to help the students by filing the complaint on their behalf as it might be intimidating for them to go and file a complaint at a police station. The police have assured us that in case of illegal eviction of any resident, legal actions will be taken," he added.