Will burn your books if you don't pay up: Delhi landlords threaten students to pay rent for Lockdown period

Educational institutions in India have been shut down till June but the students of Delhi University who had come to the city from across the country are allegedly being forced to pay the rent for the lockdown period. Some have also been threatened by the landlords that if they failed to pay within 10 days their belongings might be thrown out or they might be forced to evacuate. 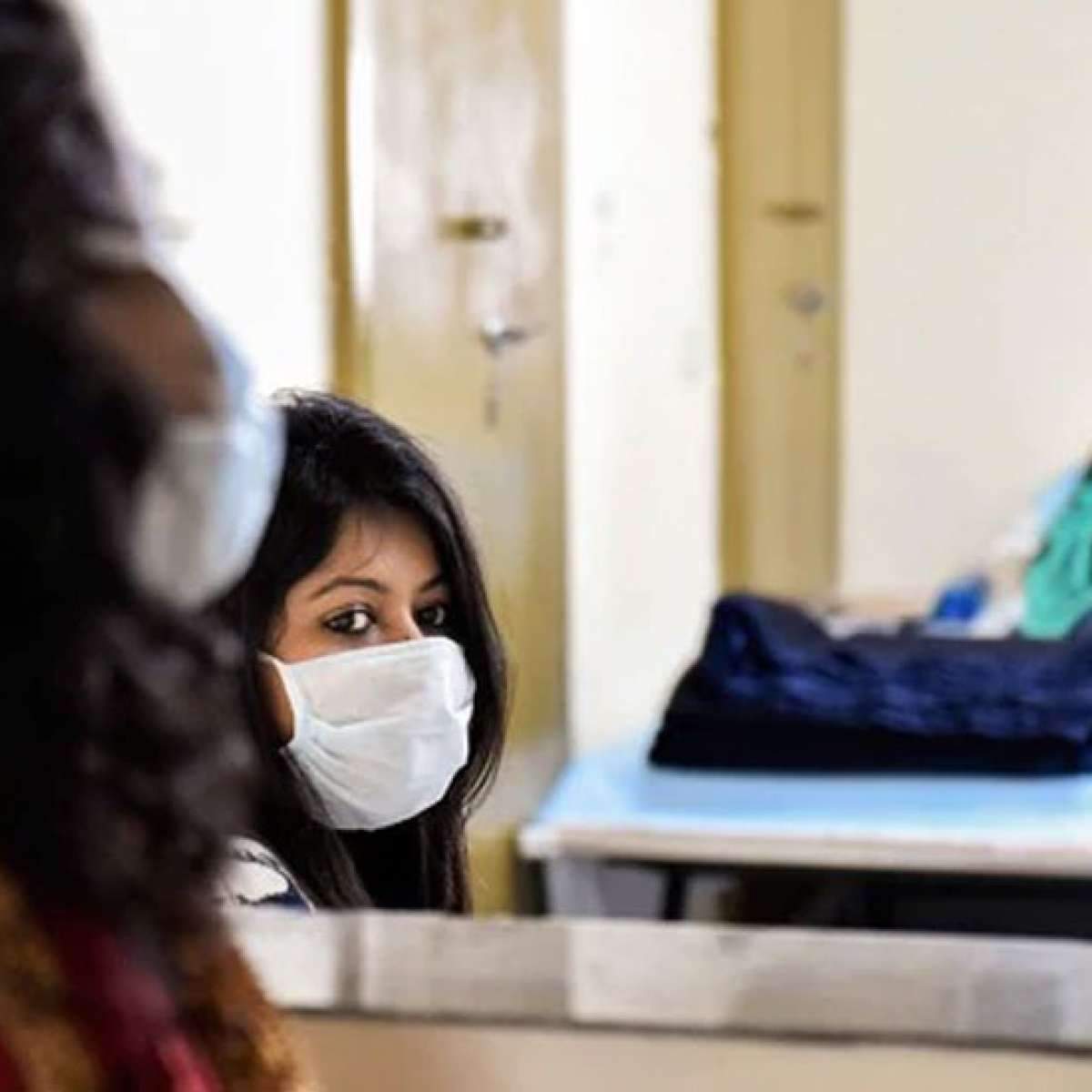 Bini Laishram (name changed), a first-year student of BA Psychology at Lady Sri Ram College, had gone back home to Manipur prior to the lockdown. "My landlord has given us five days to pay the rent — Rs 9,000 per month, including the water and electricity charge — for both the months we won't be there," said Bini. Her mother, Menaka Laishram (name changed), is a Gade-3 employee at LIC. Menaka, a single mother, has to take care of not just Bini but her brother as well. "We cannot afford to pay the rent for two months when I am staying here. It is going to be very difficult. I don't know what to do now as my flatmates have paid the sum already," she said.

Lekshmy A R from Kollam in Kerala is also in a fix. Her landlord did not only ask her to pay the rent for both the months but also threatened her. "He sent the bank details on WhatsApp and said that if I do not pay in 10 days he will throw away and burn down all my books and belongings that are there in the room," said Lekshmy. The first-year student of BA English at Zakir Hussain College in Delhi said that it is a huge financial burden for her to even pay the house rent. "My father is a cancer patient and we have to spend a hung chunk of money for his Chemotherapy every month. It is extremely difficult for my mother, who runs a grocery shop in the locality, to pay for my rent in these times of crisis. She has barely been able to open the shop and the income is also very low," she said. Sneha, also from Kerala, is stuck in Delhi and was forced to pay the rent. "My roommates had gone home for the vacation and did not return but I got stuck here. My family in the construction business and there has been no income since the lockdown. After the landlord called me four to five times I paid the entire amount," she added.

Amal K Simon, President of MAITHRY— Kerala Students' Fraternity of Delhi University, wrote a letter to Kejriwal on April 17 asking him to intervene. "An office-bearer from the Deputy CM, Manish Sisodia's office called me in the morning today and asked for details of the students and assured that he will update once the decide on the action to be taken," he said. "The COVID-19 war room from
Kerala also called and asked for the details of the students from Kerala. I had asked everyone for help — from BJP to AAP to Congress — I covered all bases," said the student.

The central government has also issued an order under the Disaster Management Act that has asked landlords to stop demanding rent from poor workers and migrant labourers for one month. But it does not say anything about students who are not below the poverty line. "Wherever the workers, including the migrants, are living in rented accommodation, the landlords of those properties shall not demand payment of rent for the period of one month," said the Home Ministry order. Ashish Singh (name changed), has two apartments he rents out to students of the Delhi University. He said that if he does not ask for the rent he will not be able to sustain his family. "I have a family yo take care of as well. I do understand the severity of the situation and I have asked people to pay the house rent and not the electricity charges. For one student I even agreed to take just half the rent," he said. "I do not want to be heartless but I have to live through this crisis as well," added Ashish.