At a time when the world faces its worst nightmare in generations, as the Coronavirus claimed more than 15 lakh victims across the globe and almost 6000 in India, the Supreme Court on Wednesday gave activists Gautam Navlakha and Dr Anand Teltumbde just seven more days to surrender in the Bhima Koregaon case. The same apex court had, a few days back, ordered to release prisoners on parole from the jails to avoid contamination.

The Campaign Against State Repression (CASR) has called on all democratic organisations and individuals to come together and "condemn the denial of relief and stand in solidarity with all such voices of democracy and demand the immediate release of all political prisoners".

The CASR stated that the rejection of the bail plea by the Supreme Court and deployment of UAPA by the Maharashtra Police is in line with "the general policy of the current regime, a policy tailored to suppress voices of dissent and any opposition to Brahmanical Hindutva Fascism". Sai Balaji, National President of All India Students' Associaton (AISA), one of the founding groups of CASR, said, "It is clear the government is going ahead with its vindictive agenda of harassing people who are standing by constitution and India. Fabricated cases, media trails and political intentions are clear of the government. If one is not with the BJP-RSS idea of communal India built on the idea of Hindutva then they are anti-nationals." 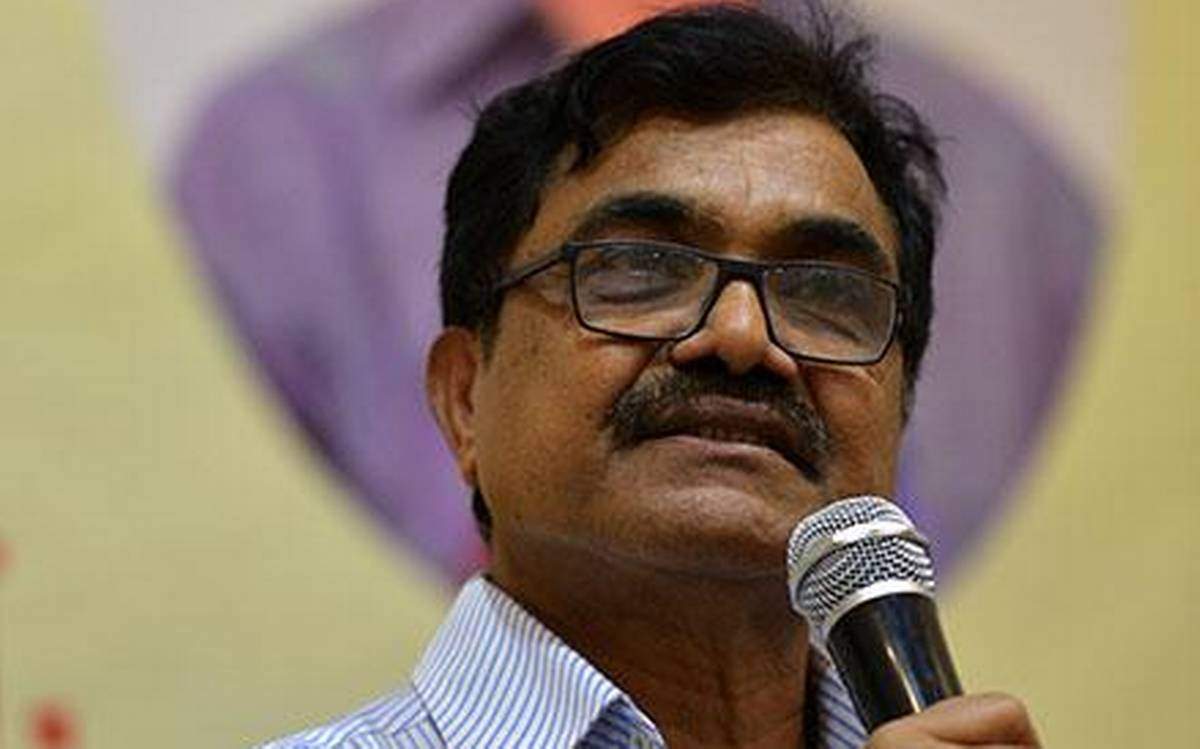 The CASR, formed by AISA, AISF, SFI, BASO, Bhim Army, Bigul DSU, DTF, United Against Hate and various other organisations, in its statement, stressed on the fact that at a time when the SC has decided to grant parole to prisoners who have been sentenced to seven years or less, they are sending two 65-year-old men to a place where they might be exposed to the virus. "The BJP led Central Government and State Governments have intensified their attack on others they consider a hindrance to the establishment of a Hindu Rashtra. The arrests of Dr Kafeel Khan, the arrest of Meeran Haider, a student activist from Jamia Millia Islamia, re-arrest of Akhil Gogoi, and the continued incarceration of Sharjeel Imam and Khalid Saifi among many others on fabricated charges and under draconian laws is a clear sign of the undemocratic, vengeful character of the state," read the statement.

The statement further said that the targeting of academics, activists, journalists, lawyers, students and trade unionists following the Bhima Koregaon programme alongside the refusal to hold accountable the known perpetrators of the violence, Sambhaji Bhide and Milind Ekbote, "reveals the agenda of the BJP-RSS and their lackeys in the Maharashtra Police and a compromised judiciary". "The programme at Bhima Koregoan which marked a broad unity between Adivasis, Dalits, Muslims and other oppressed communities in Maharashtra posed a severe challenge to the RSS project of establishing a Hindu Rashtra. The Indian legal system with its array of extra-judicial and anti-people laws has been fully utilised to create a bogey of terror in the name of Bhima Koregaon and consistently arrest civil rights activists who have spoken out against the atrocities perpetrated by the State," added the statement that was a call to arms for groups and individuals with similar ideologies to stand against the alleged state-sponsored violence. Demanding an immediate revocation of the arrest of Dr Teltumbde and Navlakha, the CASR said that other political prisoners should also be released. A group of activists had also appealed for the same last week. They also demanded action (with restraint in light of COVID-19) against the perpetrators of violence in the Bhima Koregaon case including Sambhaji Bhide and Milind Ekbote and asked to repeal of "all draconian laws like UAPA, NSA and PSA, among others".