But the security officers were not the only one at fault. The student provoked them saying that he will cough on them if they touched him. But did that warrant violence?

A student of the Jawaharlal Nehru University was assaulted by security officers on Wednesday night when he wanted to leave the campus. Pranav Menon, a student of the Centre for the Study of Law and Governance, had a letter of permission from the warden but the security guards were not satisfied and claimed that they could not verify its legitimacy. A scuffle broke out in no time. The student alleged that the guards took him to their station and kept beating him. He was later taken to the AIIMS Trauma Centre for treatment.

Pranav had already decided to shift to an apartment in Murnika, 500 metres from the campus, prior to the lockdown. "I was toying with the idea of moving and I went to my warden Dr Abhisheka Bansal and he gave me permission on the condition that I will not return before the lockdown ended," said Pranav. Since he had to go to the warden's residence to get the permission, the letter did not have a stamp, said the student and added, "The security guards fixated on that. I kept telling them that they can just call the warden and verify but they would not listen. After half an hour of fruitless arguments I sat down in front of the gate," he added. 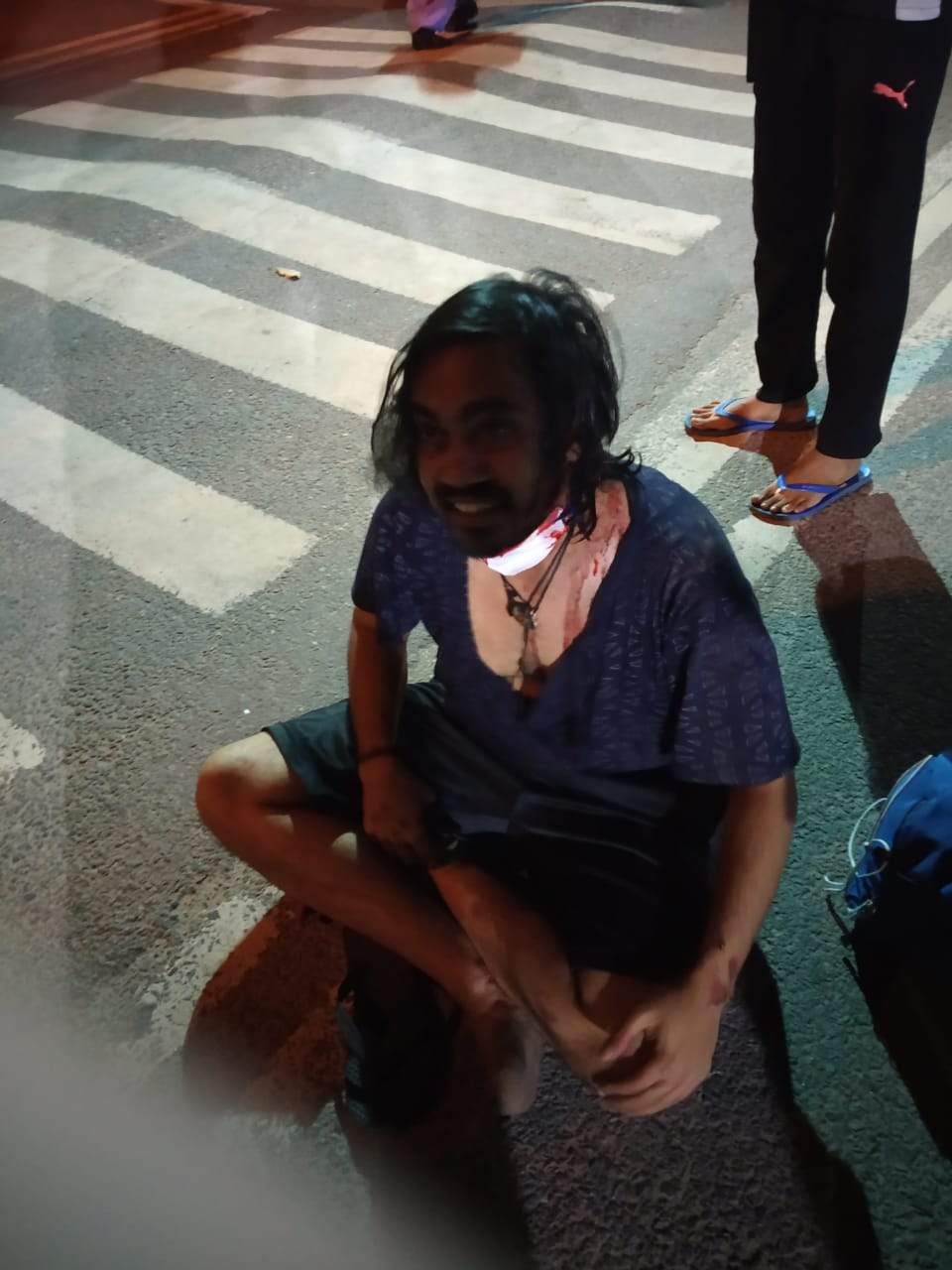 But the security officers were not the only one at fault. In a video, an officer is seen asking the guards to pick Pranav up from in front of the gate. As the guards approached him, Pranav said that if they touch him he will cough on them. The guards back off. "I agree I was provocative and I was frustrated after a strenuous argument with the officer," said Pranav. The officer stepped up in a while and dragged Pranav off the gate. "Two guards held me and helped the officer drag me off the gate. In the scuffle, one of his shirt buttons broke and his mask fell off. This infuriated him and he started punching me," said the student. The incidents till this point have been recorded by a student who was then attacked by the same officer. "After this, I calmed down and I cried, pleaded with them to let me go. It was getting late. They took me to their guard room and kept on hitting me. The rest is a blur, but I definitely remember getting kicked in the face," he added.

Pranav was taken to the health care centre and later to the AIIMS Trauma Centre where the local police visited him. He is set to file a complaint on Thursday. But this is not the first complaint that cropped up against the security agency in charge of JNU. "Cyclops (the agency) has been rude, ill-behaved and always on their toes to assault students since they were appointed. The security is there to protect us, why would they need to hit us whatever be it?" asked another student. 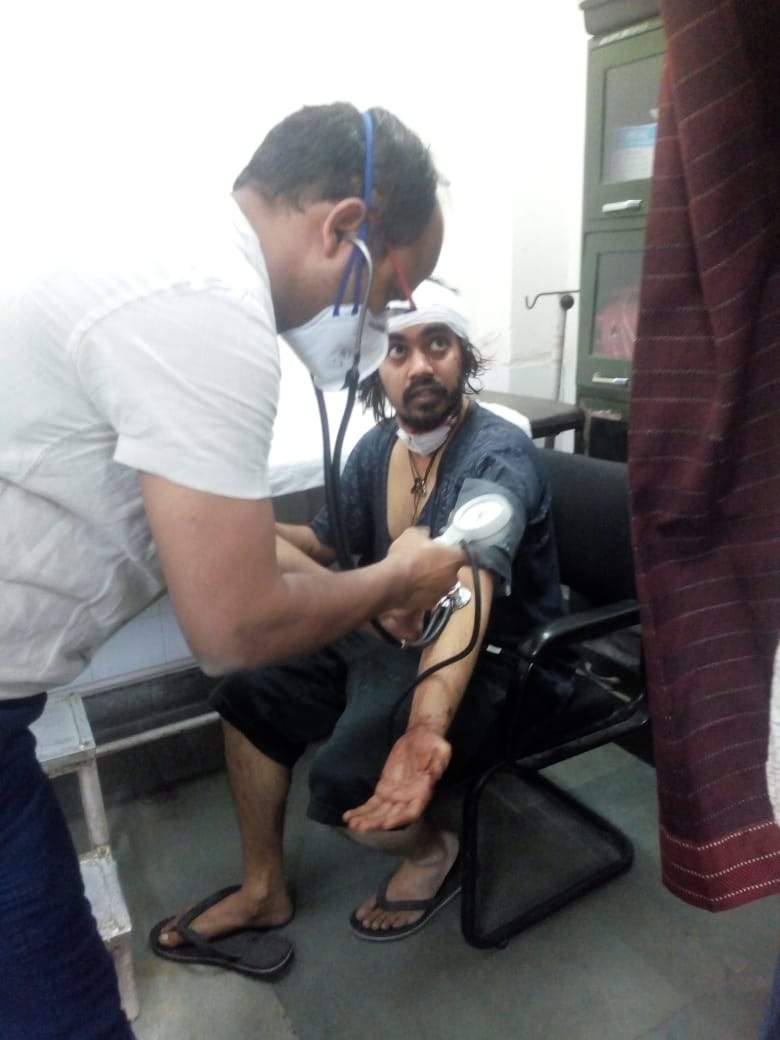 Madhvi Shukla, a PhD scholar at CSLG, who went to help Pranav said that the assault did not stop with him. "When he was at the health centre, some students had gathered in front of the building. The guards asked them to go and then out of the blue, the same officer who assaulted Pranav slapped a girl. How is this ok? How can the guards just hit someone?" she asked. "This is not something new. The guards have been disrespectful towards women and used uncouth language all along," she added.

We tried reaching out to the Registrar, Dr Pramod Kumar but in vain. This copy will be updated as and when we receive a reply from the administration.