The administration has not responded yet other than sending occasional medical teams to the protesters. The students have boycotted the medical team in protest

As the indefinite hunger strike by students of the Bhagat Singh Chhatra Morcha (BCM), a student organisation in Banaras Hindu University, entered its fourth day, one of the protestors, Asutosh, a first-year BA Social Sciences student, had to be admitted to the Sir Sunderlal Hospital, a teaching hospital affiliated with the Institute of Medical Sciences, BHU. Student organisations across India — Student Integration Forum (Haryana), Marxist Students Federation (Jharkhand), BHU Unit of AISA, Uttar Pradesh State Committee of AISA, Students Federation of India unit of JNU — have expressed solidarity towards the protesting students.

The students had submitted a memorandum to the BHU administration asking for basic amenities like bathrooms and library access and the implementation of Gender Sensitization Committee against Sexual Harassment (GSCASH) on campus among a dozen demands. But the administration, the students said has not agreed to meet them yet. "They only sent a medical team a few times. But no one came and spoke to us about our demands," said Vishwanath, Vice-President of BCM and a third-year student of Sociology at the university. "In protest, the autocratic attitude of the administration, the striking students have decided to boycott the administration's medical team. The BHU administration is so insensitive and dictatorial that they have no concern about the health of their students," added Vishwanath, who is also one of the protesters on hunger strike along with Aakansha, Ranjan, Asutosh and Sashikath. 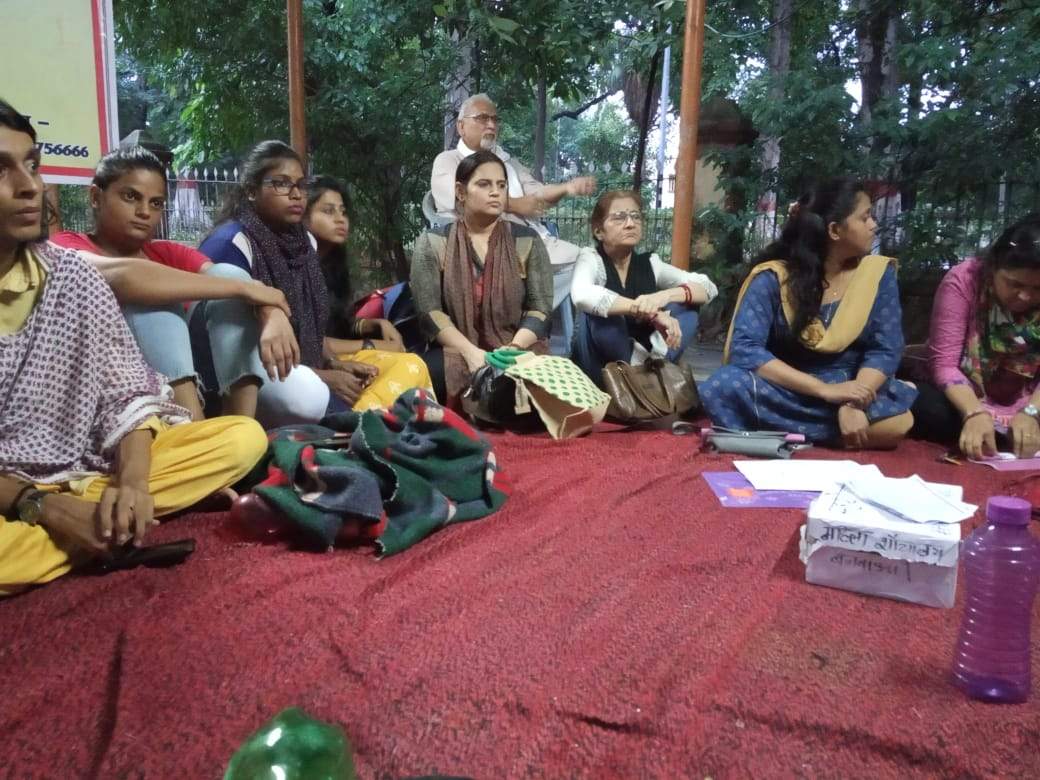 The students also ran a campaign on campus to sensitise students and professors about the issues. "They visted us and have agreed and supported our cause. the civil society has also shown its support — DLW Sangharsh Samiti and women's organisation Appva," said Vishwanath. Speaking on behalf of DLW Sangharsh Samiti, Bhavna said that she is with the students on this struggle and all demands are basic and valid. The administration should accept these demands at the earliest, she said. Trade union leader and intellectual Sriprakash Rai said that a student union is the result of a long struggle by the students which should be implemented in every university. At the same time, he warned the administration that if the university does not agree to the demands, then it will be the responsibility and commitment of the people of civil society to agitate for the rights of the students in the city.

The students have asked for hostel facilities for everyone, an increase in the number seats in the library to 1,000 and keep it open 24x7 for the students, implementation of Gender Sensitization Committee against Sexual Harassment (GSCASH) on campus, along with more and better toilets for women across departments. They also asked for 24x7 open canteens, clean water and other basic demands of the students. "No one from the administration has said anything yet. Members of the Proctorial Board had visited us once but that was just to receive our list of demands. We condemn this type of indifferent attitude of the Rakesh Bhatnagar-led administration. Why do we even have to protest for something as basic as proper bathrooms and library?" asked Aakansha, a first-year MA Political Science student of the university who has been on strike from the first day. 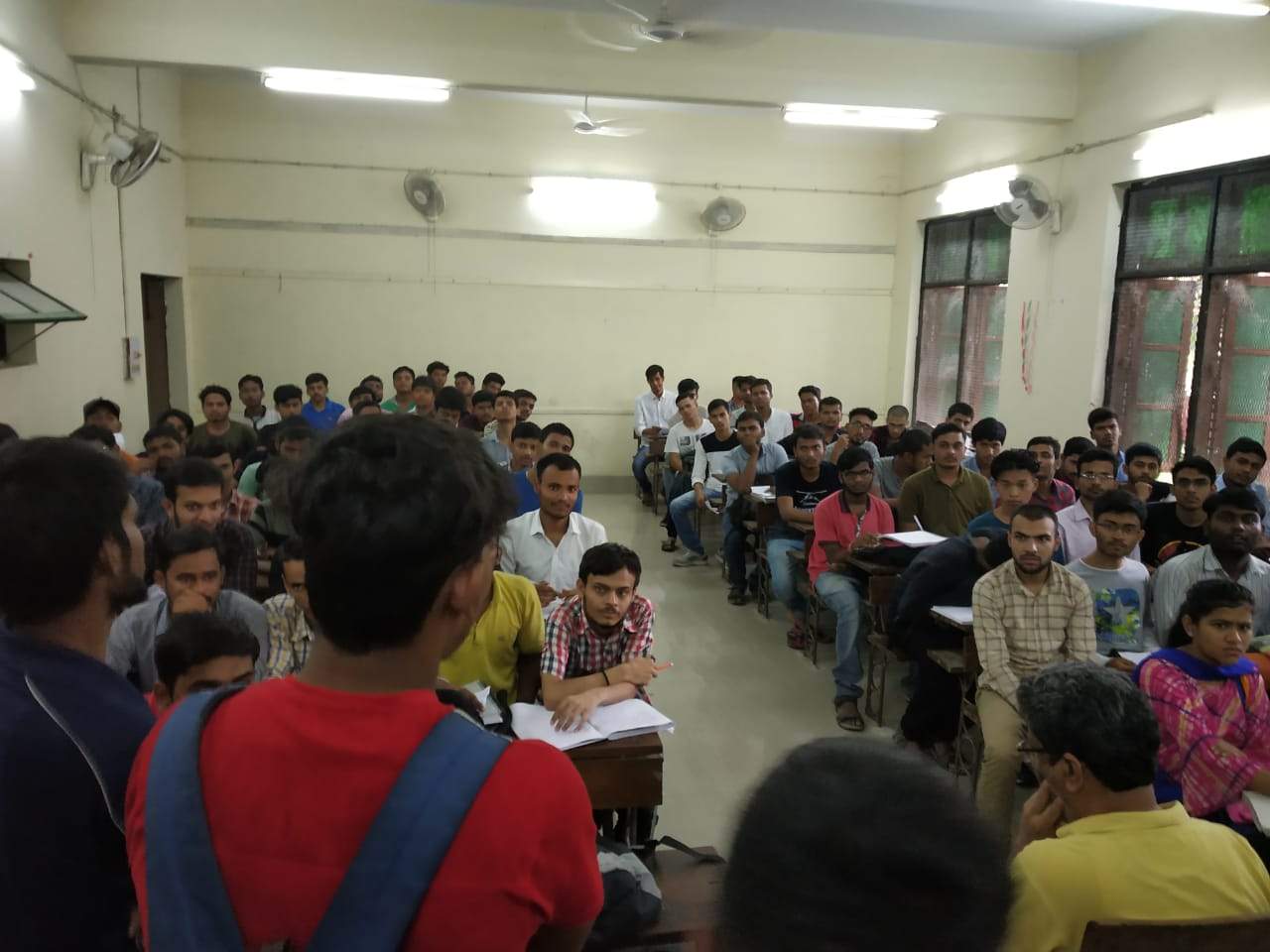 The students asked for the abolition of curfew timings in women hostels, sanitary pad vending machines to be installed on campus and an EOC (Equal opportunity cell) to be constituted for students with disabilities to provide for their necessities — academic or otherwise. We also demand that the administration restores the Students Union, Employees Union and Teachers Association. They should also arrange for canteen facilities in all the female hostels along with subsidised mess and canteens of all hostels," said a statement by the BCM. "In the new hostel, the allocation of more than 2 girls in one room should be stopped. We also demand that only the non-academic staff be appointed in women hostels in all the posts including that of the warden," it further added.