UP school students to participate in debates about Article 370, triple talaq to mark Gandhi's birthday on Oct 2

Uttar Pradesh school students will discuss the abrogation of Article 370 and the act of triple talaq during competitions that will be held to mark Mahatma Gandhi's birth anniversary on October 2, 2019.

The state's Culture Department decided on the two topics for the debates and has also declared an award for the best speech. All government and private schools have been asked to participate in the competitions, which will include debates, essay writing and drawing. Abrogation of Article 370 and triple talaq will be topics for debates and speeches by school students from Classes IX to XII.

Other topics for debate chosen by the government include 'Non-violence — a solution to terrorism and Naxalism' and 'Root cause of India's problems is population explosion'.

For essay writing, the topics are - 'Our clear message, plastic-free Uttar Pradesh' and 'Relevance of Mahatma Gandhi's philosophy and thoughts'. 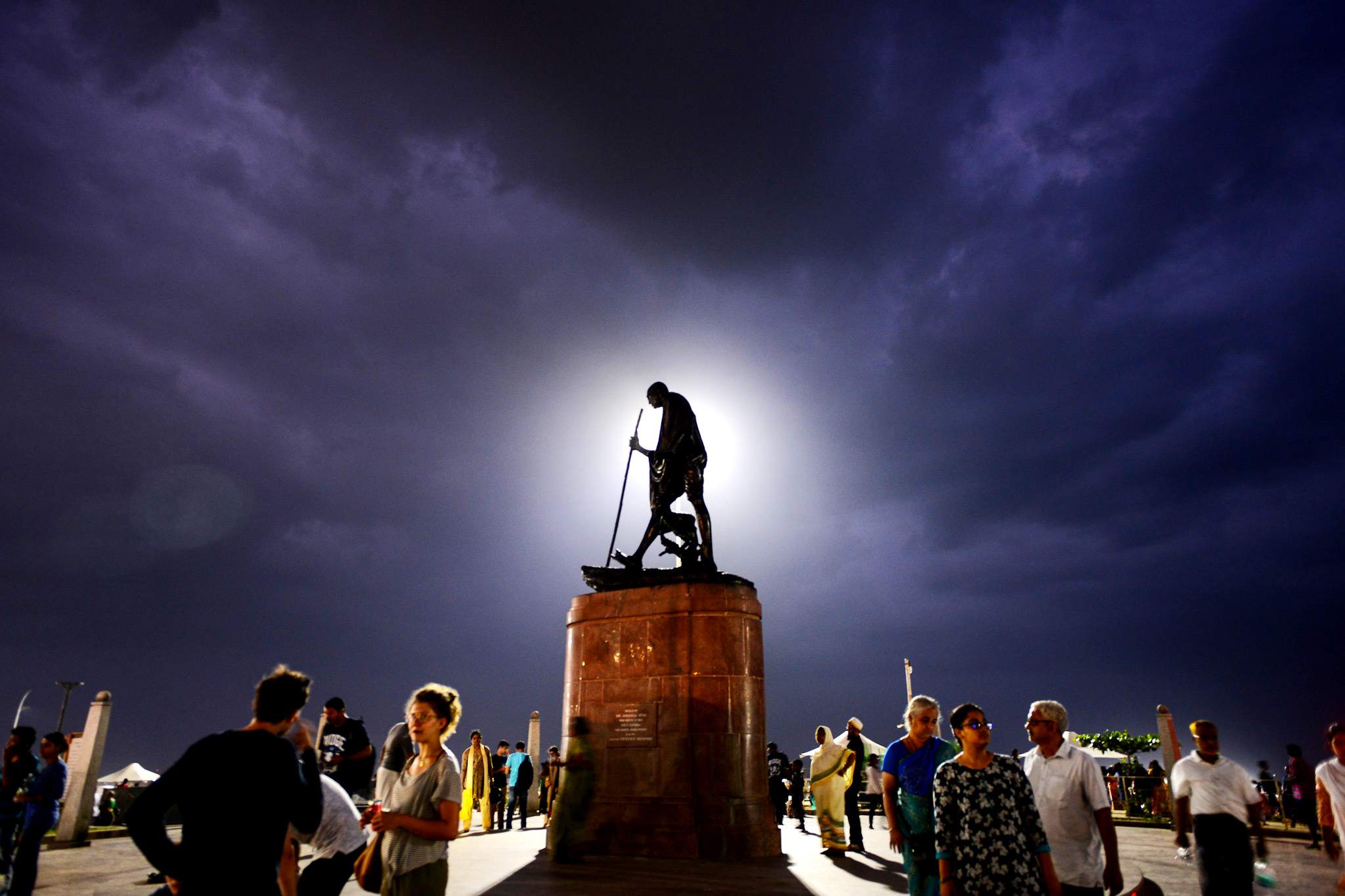 Students participating in drawing competitions will have to choose anyone from the three - 'Prosperity from cleanliness', 'Non-violence', and 'Pollution-water, land and air'.

Jitendra Kumar, Principal Secretary of the Culture Department, said: "Competitions are open to all students, across all secondary schools in Uttar Pradesh. The event is being held in collaboration with secondary education department with support from Commissioners and District Magistrates."

He said that such competitions had been held during Kumbh and students participated in big numbers. The best three entries in all events will be awarded.

The top three schools from each district will participate at the regional level and names of winners will be submitted to the Culture Department.