Looks like everyone wants to 'go vegan' nowadays. Recently, on social networking platforms, netizens began attacking Bengalis for their age-old habit of eating their 'beloved' fish. Vegans said Bengalis should turn vegetarians and not hurt animals. I don't know if any Bengali will listen to that, but Air India might have just taken a clue.

People for the Ethical Treatment of Animals (PETA) recently praised Air India for its proposal to serve its crew cost-effective low-fat, vegan meals in an attempt to tackle its financial crisis.

PETA India has sent a letter to the Air India Chairman and Managing Director, Ashwani Lohani, urging him to introduce a policy of serving vegan meals to all crew members as well as passengers on all domestic and international flights. PETA India has said that such a move would support the government's Eat Right India initiative, cut costs and help animals and the planet. 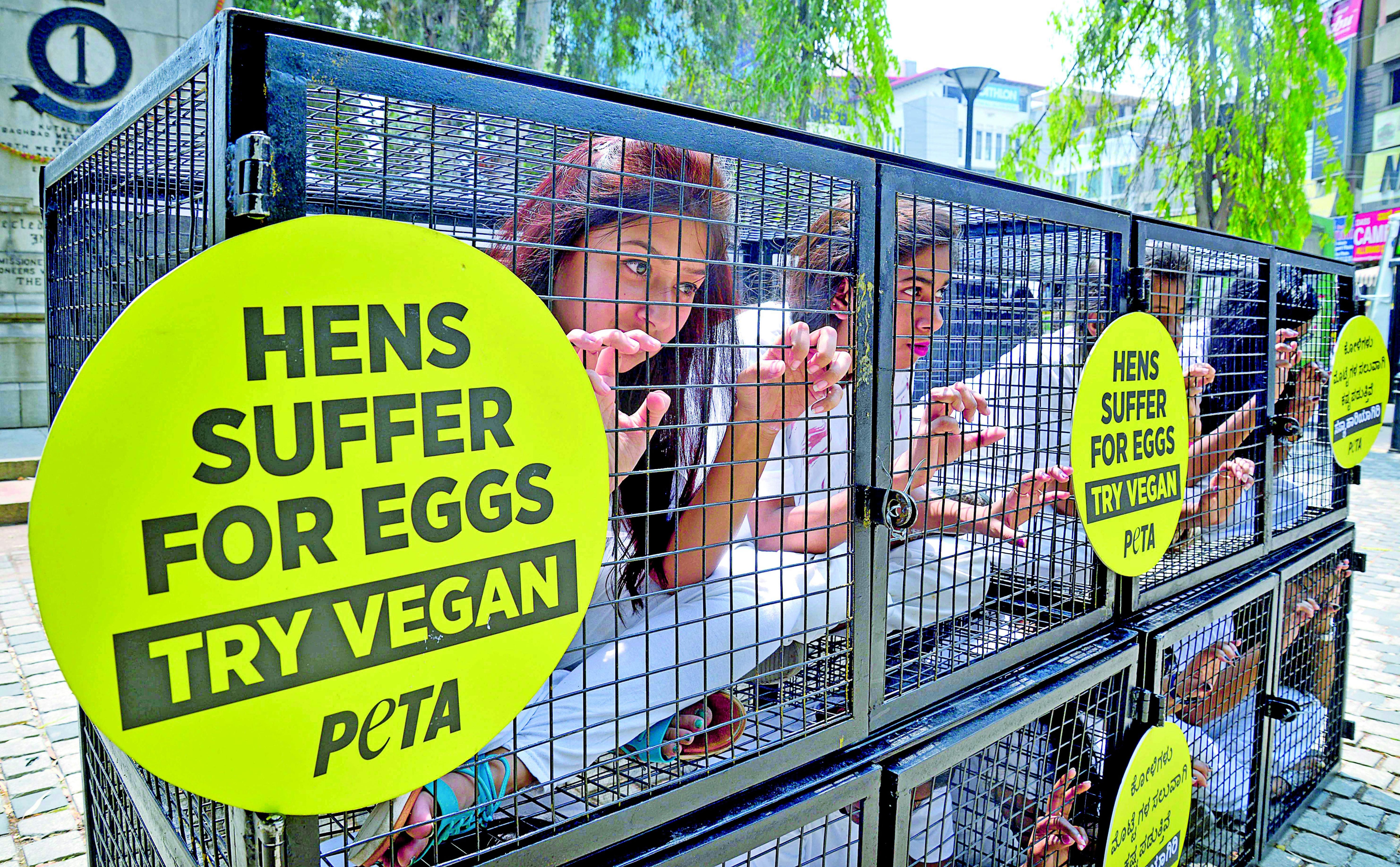 "The healthiest, most cost-effective meals that are also good for animals and the planet are vegan (that is, entirely plant-based). We suggest you bring down your costs, promote healthy eating, reduce Air India's carbon footprint, and protect animals by serving crew and passengers only delicious vegan meals on all your flights," the letter says.

The letter further points out that meat, milk, cheese, and eggs are expensive, whereas some of the most versatile vegan foods, including beans, rice, pasta, vegetables, and fruit, cost relatively less in comparison. Consuming meat, eggs, and dairy increases the risk of suffering from ailments such as heart disease, diabetes, obesity, and cancer.

"Indeed, India is the 'diabetes capital of the world', and heart disease is the leading cause of death here. The United Nations estimated that non-communicable diseases, which are largely caused by the consumption of meat and other animal-derived foods, would cost India's economy more than the US $ 6 trillion between 2012 and 2030," the letter said.

As per the worldwide definition goes, Veganism means "A philosophy and way of living which seeks to exclude—as far as is possible and practicable—all forms of exploitation of, and cruelty to, animals for food, clothing or any other purpose; and by extension, promotes the development and use of animal-free alternatives for the benefit of animals, humans and the environment. In dietary terms, it denotes the practice of dispensing with all products derived wholly or partly from animals."

Research published in the American Journal of Clinical Nutrition concluded that "the incidence of all cancers combined was lower among vegetarians than among meat-eaters".

Another study found that 'vegan diets showed statistically significant protection for overall cancer incidence in both genders combined and for female-specific cancers' and that vegetarians seemed to have a reduced risk of suffering from cancers of the gastrointestinal system.

Regarding diabetes, a study of over 40,000 people published in Nutrition, Metabolism & Cardiovascular Diseases concluded that vegetarian diets "were associated with a substantial and independent reduction in diabetes incidence".

The PETA coordinator further said: "Air India already serves only vegetarian meals on domestic flights and will soon end its use of plastic, but your company, your employees, your passengers, the environment, and animals would benefit hugely if you went one step further. We would be happy to assist with menu-planning."