Almost two weeks after a law student in Shahjahanpur accused him of having raped her several times over the past year, godman, former Union minister and senior BJP leader Chinmayanand was arrested on Friday morning from his Mumuksha Ashram by the Special Investigating team (SIT) probing the rape charges against him. SIT chief Bharati Singh confirmed his arrest. She said he was taken to the district hospital for medical examination, and will later be produced before the court, where the SIT is expected to seek his remand.

The arrest seemed imminent after the victim, whose family submitted hours of video evidence to prove that the seer had abused her repeatedly, but was delayed when Chinmayanand proclaimed he was ill and was hospitalised. The law student, who studied in a college run by Chinmayanand, said in her statement that the self-proclaimed god man first got a video recording made while she was taking a bath and this was used to blackmail her. 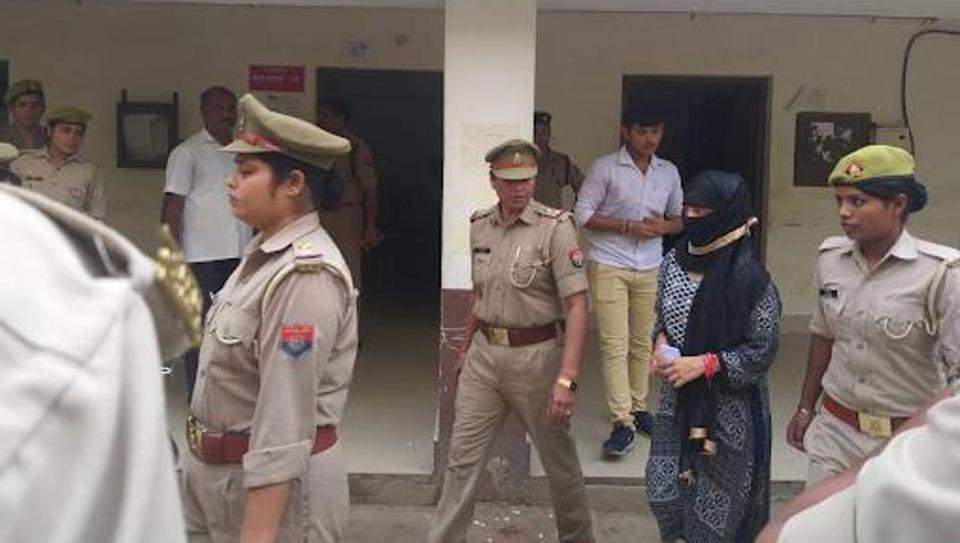 The UP law student being taken to court

She claimed that she was raped several times by Chinmayanand, who threatened to eliminate her family if she raised her voice. The woman bought spectacles fitted with a secret camera and made recording of their intimate moments, including one where he was getting a massage in a state of undress.

Chinmayanand's arrest comes on the complaint of a 23-year-old law student, who accused him of blackmail and rape in a video message posted on the social media on August 23. The very next day, the woman went missing and was later found in Dausa, Rajasthan.

The Supreme Court, which took suo moto cognisance of the incident, called the victim for a closed door hearing after which the court ordered the Uttar Pradesh government to set up a Special Investigating Team (SIT) to probe the allegations. The court also ordered security for the victim and her family.

However, questions were being raised on the working of the SIT, which failed to arrest or question the BJP leader despite witnesses and evidences against him. Instead, he was kept under house arrest at his ashram. 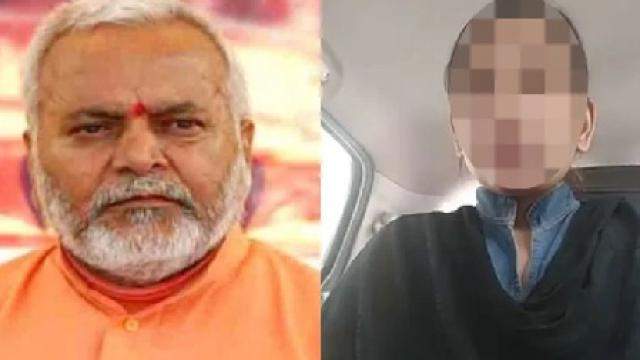 Earlier this week, Chinmayanand complained of 'uneasiness' and 'weakness', and was treated by a team of doctors at his ashram. He was later shifted to a hospital. Sources said on Thursday night, doctors advised him to shift to Lucknow for treatment, but Chinmayanand refused.

As the SIT apparently delayed action against the accused until, two days ago, the victim declared that she would commit suicide if Chinmayanand was not arrested.

The matter also turned into a major controversy with the Supreme Court intervention and the opposition accusing the Yogi Adityanath government of favouring Chinmayanand and avoiding his arrest.