Why Bengali poet Suman Sadhu is talking love, gender and politics in his latest anthology

The poems address the taboo associated with being a part of the community that is considered to be a fringe of the society. Suman wants to be their voice

Gender has always been an integral part of politics and is evolving with the times. The decriminalisation of Section 377 of the Indian Penal Code last year was supported by almost all major political outfits — even the orthodox ones. But just the law does not make the society accept it. Experts have said, time and again, that there's a need for a proper narrative for the LGBTQAI+ community that is strong but also simple so that society can understand it better. What we do not understand we hate or are scared of.

26-year-old Kolkata-based poet and journalist, Suman Sadhu's latest anthology of poems, Urte Chollam Comrade (I'm Taking Off Comrade), attempts to address the issues of gender, the taboo attached to alternate sexuality and the politics behind it all — among other aspects of society that have shaped him. 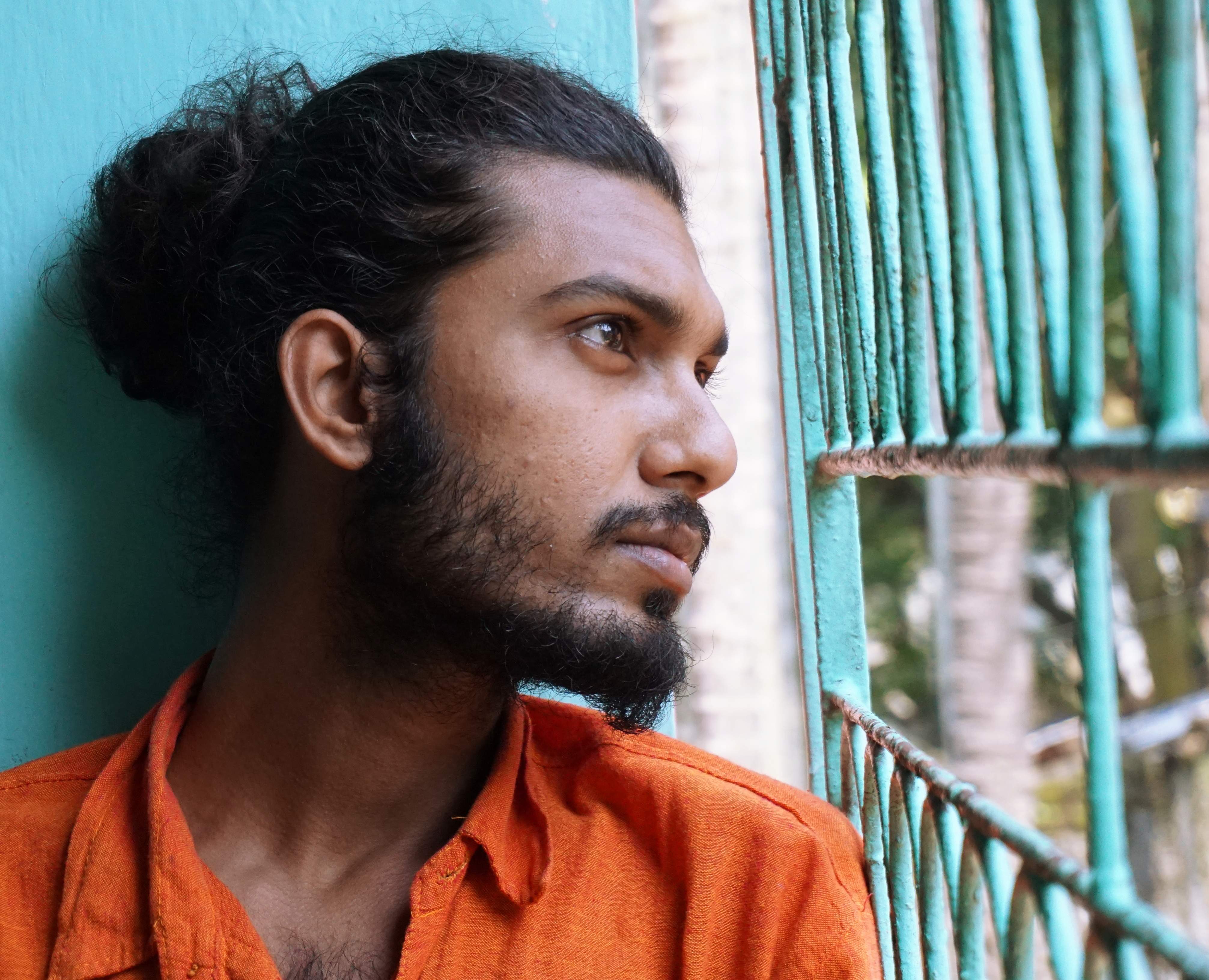 Cultural Connect: Suman grew up in a small town in West Bengal, Bolpur, right next to Shantiniketan (Pic: Suman)

The poems address the taboo associated with being a part of the community that is considered to be a fringe of the society. "People tend to single out those who are not like the rest of us in ways they do not even understand. I have seen my friends introduce their homosexual friends in a very weird way in college. The first thing they said was that the person is gay or lesbian and then follow it up with a 'But....is a very good singer'. As if it is something extraordinary to be gay and have a good voice," Suman explains.

A student of Bengali, Suman has done his post-graduation from Kolkata's Jadavpur University, known for its open-minded atmosphere. "Being gay might not be a crime anymore but if you are not from an urban area it will be extremely difficult for you to make people understand that you are no different than any of them even though you do not have the similar 'normal' sexual preferences as them. I have tried to talk about those people whose voice is not being heard. Like anything else, gender plays an undeniable part in politics built no one seems to talk about it. No political party talks about the betterment of the sexual minorities in their poll manifestos — even if they never work for them. I want to speak up for these people," he adds. 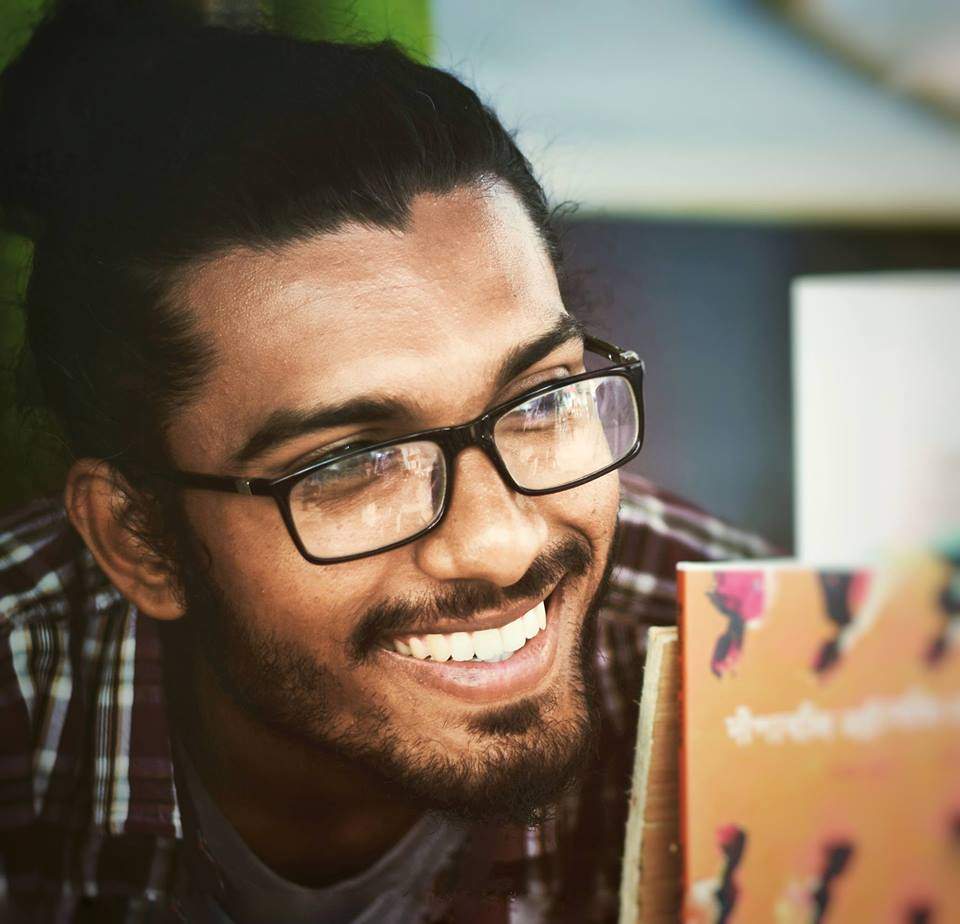 Talking Point: The poems address the taboo associated with being a part of the community that is considered to be a fringe of the society (Pic: Suman)

Suman grew up in a small town in West Bengal, Bolpur, right next to Shantiniketan. He recounts his locality growing up, "We lived in a Muslim majority neighbourhood but we never felt any animosity that people are talking about nowadays. My parents still live there and I visit them. Even till today, I go for dawaats on Eid and they are invited to our pujas. Society has changed over the years but personal relations remained the same. My book also explores these emotions." Urte Chollam Comrade is Suman's third book and the poet says he explores stability — of mind, life and profession and the feeling that comes with it in the book.