There was a time when the likes of Sachin Tendulkar, M S Dhoni, Shah Rukh Khan and even Rajinikanth were considered perfect role model material for the young (at least by the young). Times have changed — the youth of India now looks up more to scientists and politicians more than sportsmen, thinkers or social workers, a survey by the IIT Madras Alumni Association claims. While scientists are still on top with 652 votes while politicians are not too far behind with 453 votes. Career Choice: The respondents said that they are inspired by scientists and politicians the most
(Pic: PTI)

The survey, a part of Sangam 2019, to ascertain the 'Mood of the Nation' included 2,295 respondents — 19 per cent of whom were IIT alumni, 25 per cent have full-time jobs, 37 per cent college students and a lot of them, 38 per cent, are women. The youth being the major focus of the survey, 78 per cent of the respondents were less than 30 years old — 33 per cent less than 21 and 45 per cent between 20 and 29 years of age. Sentiment on the state of India in 2030 and role-models who inspire Indians was their primary focus. "The respondents are inspired by scientists, politicians, businesspersons, sportspersons and their own parents. Women respondents sought inspiration from more women leaders. Thus, India needs to cherish more women role models," said the report. Only 141 out of the lot wanted to be like a sportsperson they admired, an even lower 69 idolised someone in their family. The power that politicians possess today is no less than Thanos with Infinity Stones and Indian youth have always been smart to jump at what they think is the right opportunity. 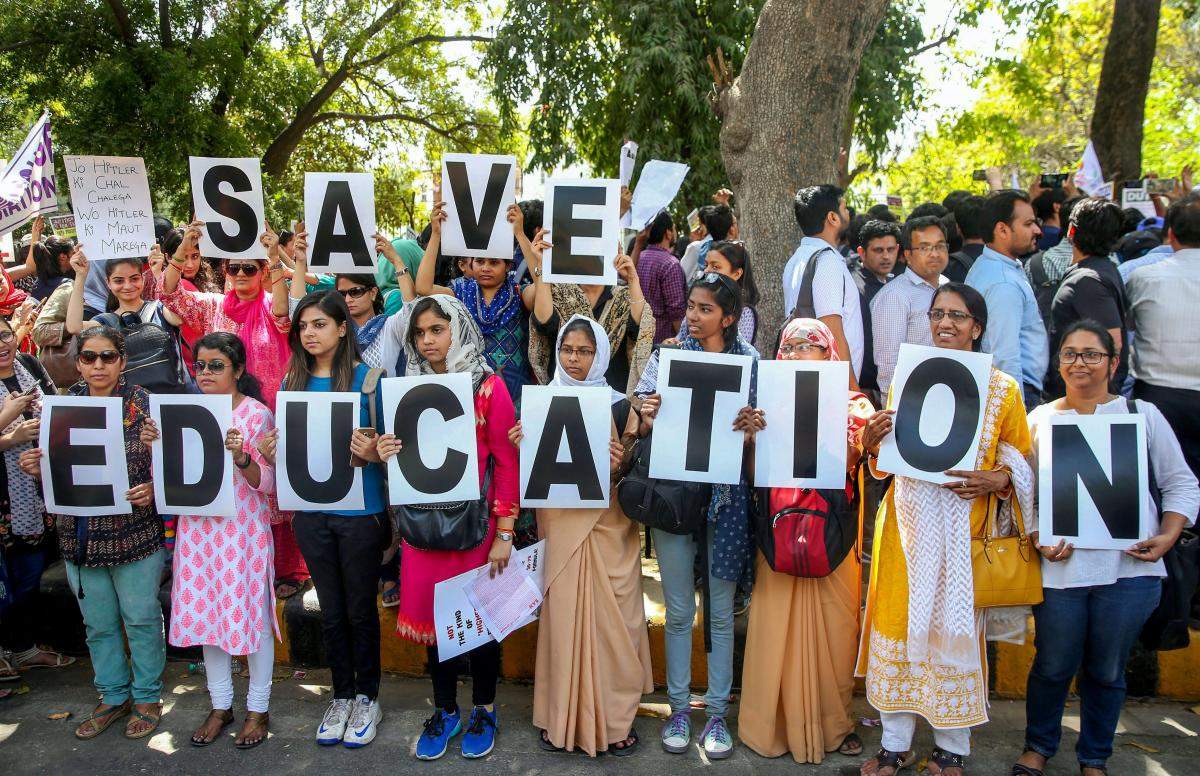 The survey does not stop at just idols and addresses more important issues like — Top Priority for India. "Not surprisingly, the topmost priority for India is identified as economic development and growth. Education, employment and water follow," said the survey.

What is baffling is that we need better education for better human capital to attract employers and business — one would hope the Indian youth would derive that as easily as they solve complex differential equations. Apparently not. We need water too. Even with all our major cities drying up the youth of our country does not think we would need to address that problem ASAP. poverty too ranks low on their list. "The women identified Education as their topmost priority for India. Economic development and employment generation followed suit," said the study. It's true. Women are more sensible.

A total of 72 per cent feel that India’s moral leadership will be better off in the next 10 years — no they are not talking about the Supreme Leader. In the next 10 years, the moral leadership/soft power (in the form culture, sports, arts etc.) that India will wield in the world will be better feels these 72 per cent. "The mood of the respondents about India by 2030 is Highly Positive. Around 74 per cent feel that India’s financial and economic situation will be better," said the survey. The Indian economy's on a downslide and even the government agrees — they also traced the problem back to its roots — Millennials.