RIP Robert Mugabe: The man who built and broke Zimbabwe in less than 50 years

"It is with the utmost sadness that I announce the passing on of Zimbabwe's founding father and former President, Cde Robert Mugabe," Mnangagwa tweeted. "Cde Mugabe was an icon of liberation, a pan-Africanist who dedicated his life to the emancipation and empowerment of his people. His contribution to the history of our nation and continent will never be forgotten. May his soul rest in eternal peace," added Mnangagwa, the Vice-President who deposed Mugabe in 2017 to end his 37-year-old rule.

The former leader's family confirmed to the BBC that Mugabe died on Friday morning at a hospital in Singapore where he was admitted due to prolonged illness.

Mugabe was born on February 21, 1924, in what was then Rhodesia. Winning Zimbabwe's first election after independence from British rule, he became the Prime Minister in 1980. He abolished the office in 1987 and made himself the President instead.

Here's a look at Mugabe's life of revolution, violence and retreat:

1. He presided over a booming economy, spent money on roads and dams and expanding schooling for black Zimbabweans as part of the dismantling of the racial discrimination of colonial days in wholesale. But it was not long before Mugabe began to suppress anyone who posed a threat, including liberation war rival Joshua Nkomo. He blamed on Nkomofor a revolt in the mid-1980s in the western province of Matabeleland. He rained North Korean-trained army units on civilians killing more than 20,000 people, most of them from the minority Ndebele tribe — supporters of Nkomo. Mass graves, discovered later, prompted accusations of genocide. 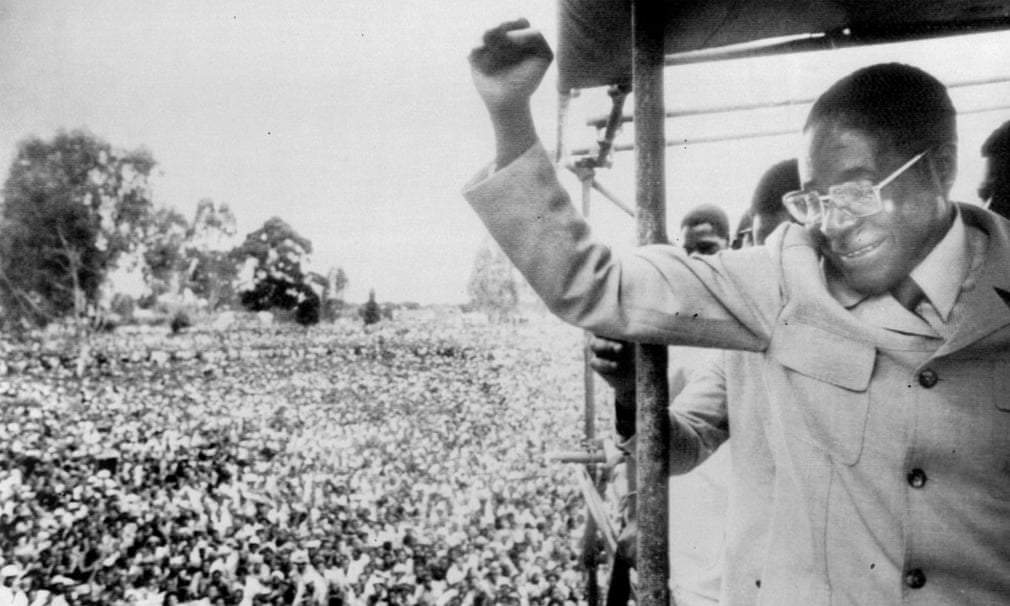 2. A turning point came at the end of the decade when Mugabe suffered his first major defeat at the hands of voters, in a referendum on another constitution. He blamed his loss on the white minority, chastising them as "enemies of Zimbabwe". 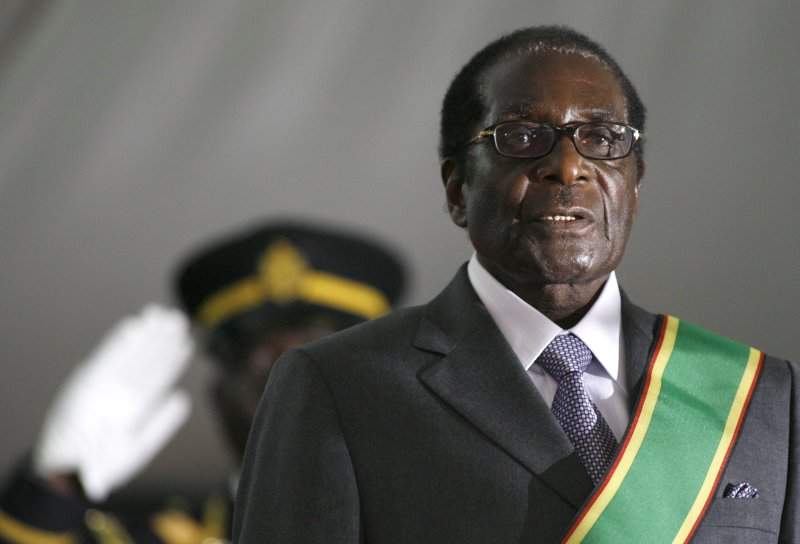 3. Days later, an uprising of black anger at the slow pace of land reform started. Native Zimbabweans, calling themselves war veterans, started to overrun 'white'-owned farms. The farm seizures helped ruin one of Africa's most dynamic economies, with a collapse in agricultural foreign exchange earnings unleashing hyperinflation. The economy shrank by more than a third from 2000 to 2008, sending unemployment above 80 per cent. Several million Zimbabweans fled, mostly to South Africa. The country hit rock bottom in 2008 when 500 billion per cent inflation drove people to support the challenge of Western-backed former union leader Morgan Tsvangirai. 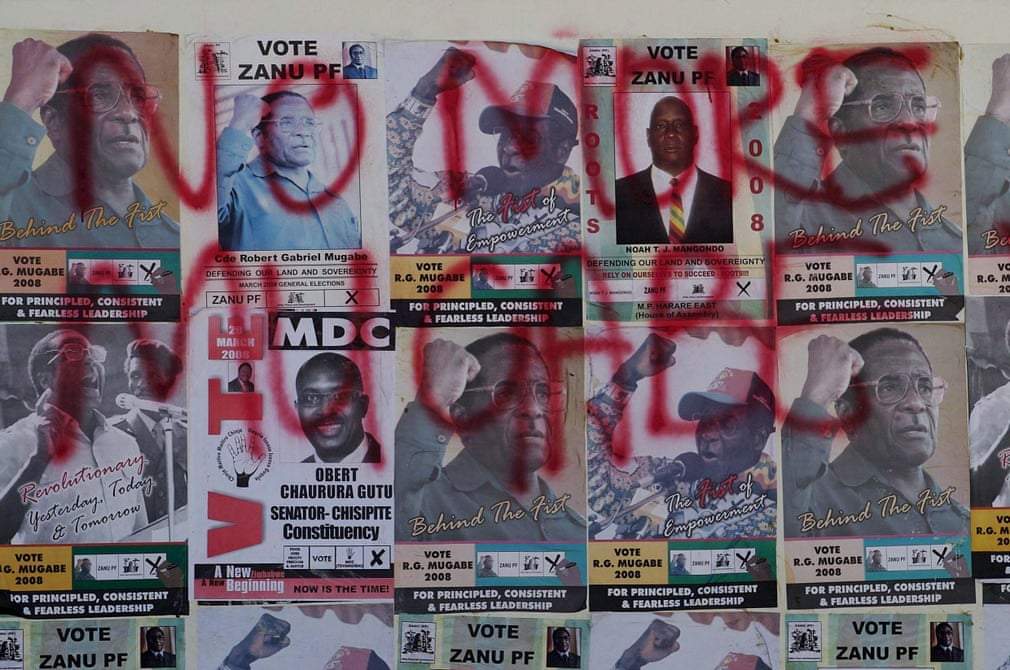 4. Facing defeat in a presidential run-off, Mugabe resorted to violence, forcing Tsvangirai to withdraw after scores of his supporters were killed by ZANU-PF thugs. South Africa squeezed the pair into a fractious coalition but the compromise belied Mugabe's grip on power through his continued control of the army, police and secret service. As old age crept in and rumours of cancer intensified, his animosity towards Tsvangirai eased and the two men enjoyed weekly meetings over tea and scones, in a nod to Mugabe's affection for British traditions.

5. On November 19, 2017, he was sacked as leader of ZANU-PF, and Mnangagwa was appointed in his place. The party also gave Mugabe an ultimatum: resign by noon the following day, or it would introduce an impeachment resolution against him. In a nationally televised speech that night, Mugabe refused to say that he would resign. In response, ZANU-PF deputies introduced an impeachment resolution on 21 November 2017, which was seconded by the MDC-T. The constitution stipulated that removing a president from office required a two-thirds majority of both the House of Assembly and Senate in a joint sitting. However, with both major parties supporting the motion, Mugabe's impeachment and removal appeared all but certain. 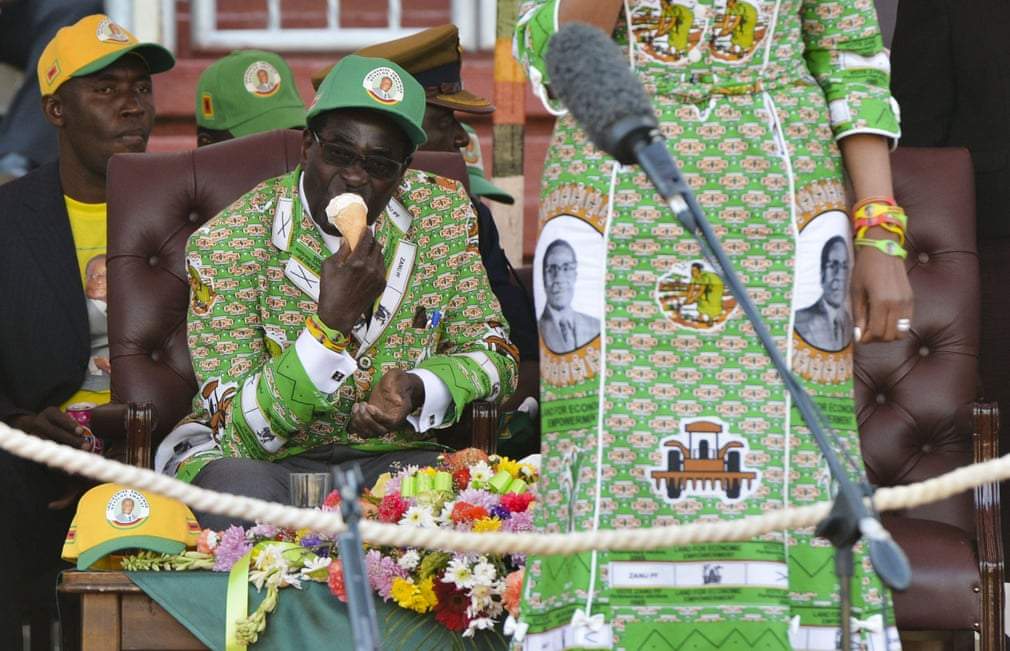