Why is Chandrayaan 2 landing on the South Pole: 10 things you need to know about the mission

Chandrayaan 2 is expected to soft-land on the moon on September 7, 2019. The Lander, Vikram, is scheduled to begin its descent to the surface of the moon between 1-2 am and will touch down at 1:30-2:30 am. Vikram will be fitted with three cameras which will help in soft-landing. It would travel at about six km per second. It will then reduce the speed to two metres per second or lower to ensure a safe landing.

As we prepare for the historic step for ISRO and a giant step for India, let's refresh our memory about the latest moon mission:

2. After three hours of landing, the rover or the six-wheeled robotic vehicle called Pragyan would come out of the lander and slope down to the moon’s surface to collect data. It will crawl at a speed of 1 cm per second. The lander and rover are designed to operate for 14 days. 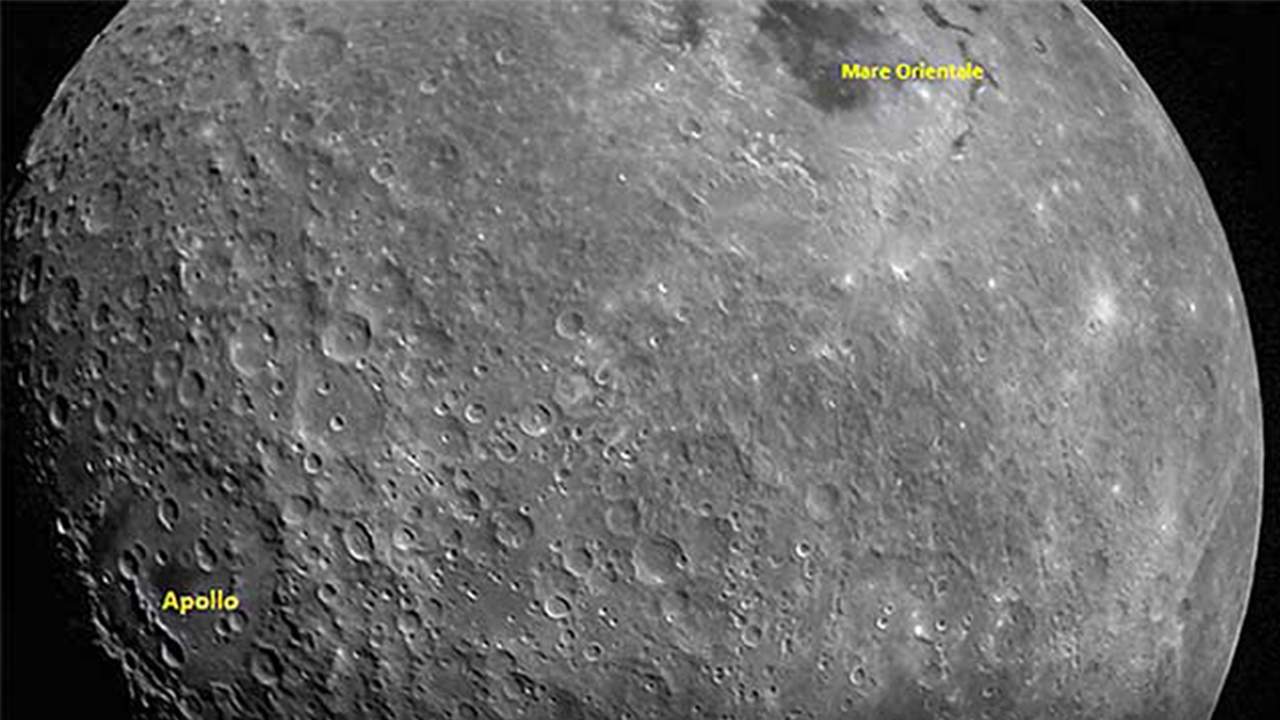 First Sight: This is how the moon looks from Chandrayaan 2 (ISRO)

3. This is the first time we will soft-land on the moon —  the fourth country after the US, Russia and China. This is the country’s second lunar mission after Chandrayaan 1.

4. This will be the first spacecraft to land near the moon’s South Pole, if successful.

5. ISRO said that the lunar surface area that remains in the shadow is much larger at the South Pole than at the North Pole.

6. According to former NASA astronaut Donald A Thomas, there could be ice in some of the craters that are permanently shadowed. From ice we can get water and from that oxygen and hydrogen. 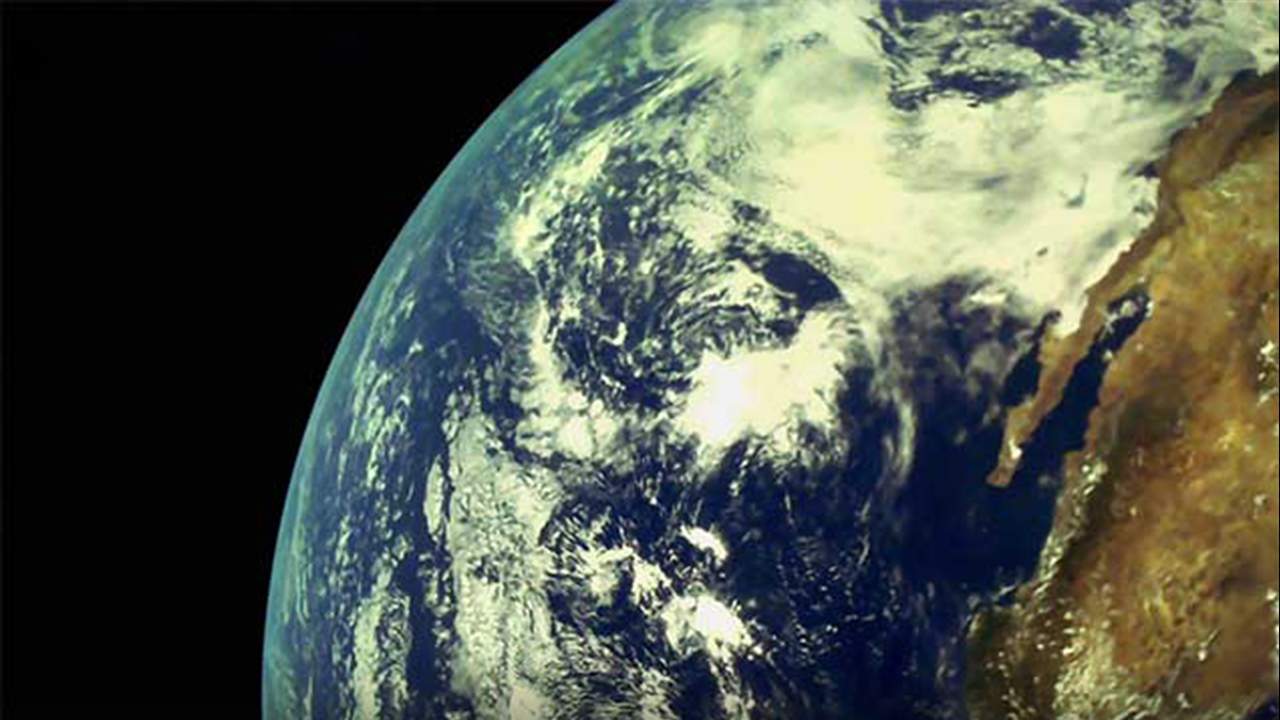 Back Home: A look at Earth from Chandrayaan 2 (ISRO)

9. After the fifth and final Lunar-bound orbit manoeuvre on September 1, 2019, the Lander separated from the orbiter and carried out two de-orbiting manoeuvres before descending to the moon. Chandrayaan 2 has approximately covered a distance of 3,84,000 km on a pre-defined path.

10. A total of 38 soft landings have been attempted on the moon, so far. The success rate is glass half full — 52 percent.