These 5 Indian states account for 50% of crimes committed against women. Shocked yet?

Women in these five states are still grappling with abuse from their families and kidnapping  — is the lack of a stronger punishment the reason?

Which are the most dangerous states for women in India to be in? Here's your answer. Uttar Pradesh, Maharashtra, West Bengal, Madhya Pradesh and Rajasthan account for almost half of the country's total crimes committed against women, the National Crime Records Bureau data released on Monday showed. Crime against women had increased by almost 10 per cent from 2015 to 2017 and a majority of these are cases of abduction and domestic violence, says the NCRB's Crimes in India 2017 report. Is there any good news at all, you ask? Arunachal Pradesh, Goa, Himachal Pradesh, Manipur, Meghalaya, Mizoram, Nagaland, Sikkim, Tripura, on the other hand, registered crimes against women only in three digits, with not even one per cent contribution to the all-India figures, according to the NCRB data. Among Union Territories, Chandigarh registered 453 cases, followed by 132 in Andaman and Nicobar Islands, 147 in Puducherry, 26 in Daman and Diu, 20 in Dadra and Nagar Haveli, and only six in Lakshadweep, the data stated.

Delhi still not safe
Delhi, though only 0.75 per cent or 3/400 the size of Gujarat but has more incidence of crimes against women than PM Modi's native state — Gujarat has 8,133 cases registered as opposed to Delhi's 13,076 cases. It has been two years since the picture this data paints occurred, but women in Delhi are not feeling any safer. "There needs to be a change in the mentality of the people. Not just men but for everyone in society. People are not scared enough of the consequences and the crimes continue to increase," said a young lawyer on the condition of anonymity and added that if she had to list out every time she was assaulted, mentally or physically, it would be a book in itself. On a minor upside, Delhi, however, saw a decline in crimes against women for the third straight year. As many as 13,076 FIRs were registered in 2017, down from 15,310 in 2016 and 17,222 in 2015, the NCRB report said. "It is still the same and as bad but people are now more vigilant," said Kawalpreet Kaur, President of the student organisation AISA. 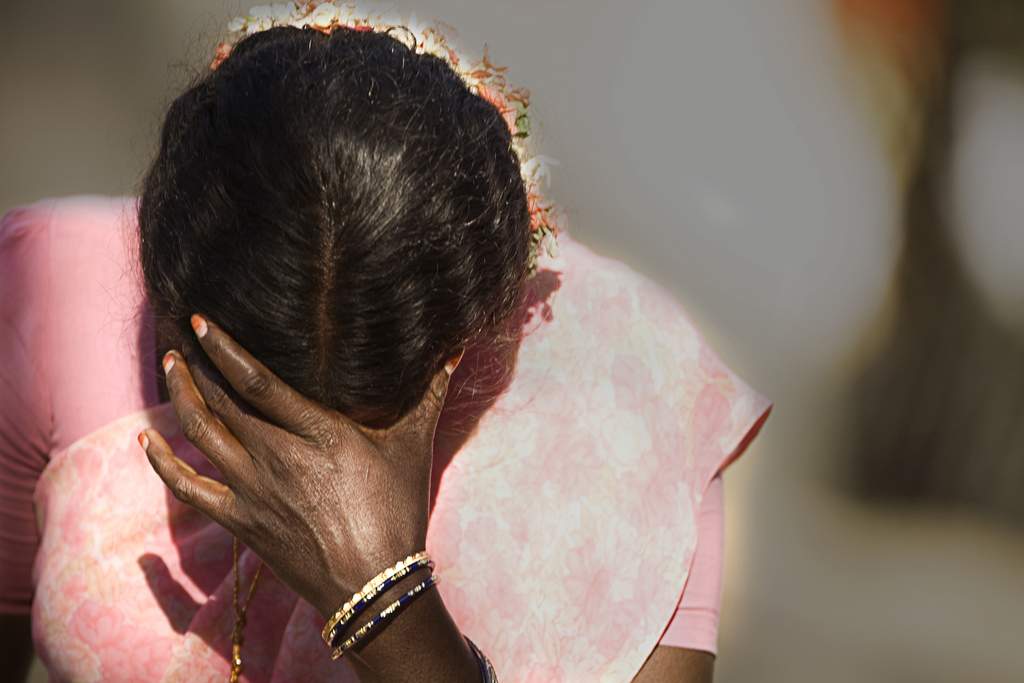 No fear of punishment
Kidnapping and domestic violence by husbands and relatives amount to more than half of the cases of crimes against women in India showed the NCRB report. One of the reasons behind this lack of proper punishment said Sunita Thakur, who has been part of Jagori, an NGO that helps victims of crimes directed towards women, for 22 years. "The police have been spreading awareness on domestic violence for quite some time now but when it comes down to helping the women or rescuing them from an abusive relationship, the police are not as helpful. They ask the family to sort out the domestic issues among themselves," said Sunita. "The perpetrators hardly have to spend a few hours at the police station or sometimes even bribe their way out," she added.

Awareness is the key
The records reflect an increased number of cases but that might be a good sign in disguise. "It means more women are reporting crimes inflicted on them. They are not just accepting it because they were taught they ought to suffer because they are women," said Sunita. Kidnapping often is related to relationships that end in forceful marriages and also become cases of domestic abuse later. "In some of the cases, we see young men who had pursued the girl, sexually assaulted her, forced her to marry him and is now assaulting her," said Sunita.