An FIR was filed against Sudipto Chatterjee based on which he was arrested on October 18, three days after he resigned from his institution

Bengali thespian and playwright Sudipto Chatterjee was arrested late in the afternoon on October 18 for sexually harassing and molesting two women who had filed an FIR against him with the police, sources said.

Angela Mondal, Srabasti Ghosh and Rajeswari Paul had first spoken out on social media on October 16 and 17 before Angela and Rajeswari decided to take legal action and filed a First Information Report with the Kolkata Police on October 18. While Angela filed a complaint with the Phoolbagan Police Station, Rajeswari lodged her complaint at the Beliaghata Police Station. Sudipto was arrested from his Beliaghata residence late in the afternoon and will be presented at a District Court in Sealdah on October 19. 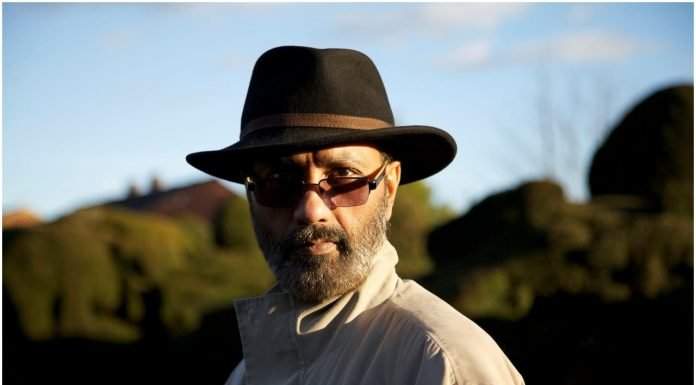 Sudipto has an experience of over two decades in theatre (Pic: Sourced)

Angela, who is a student at a college where he was a faculty, accused Sudipto of physically penetrating her with his fingers in the guise of teaching her theatre techniques, "He started touching me and asked me to respond to his touch while delivering the dialogues. Then without a warning, he penetrated me with his fingers and asked me to spurt out the dialogues louder and louder."

Once Angela wrote about her harrowing experience on Facebook Srbasti and Rajeswari came forward with almost the same story and confirmed that what Angella said is nothing but the truth.

What is this 'penetrative' psychophysical technique? Is it really a thing?

Noted theatre personality and actor Sohan Bandyopadhyay said that he has never heard of a 'technique' so harrowing that one would have to be sexually assaulted to learn acting. "By that logic, I should kill someone to understand the role of a murderer," said Sohan, the director of the theatre group Nat Ranga. "This issue needs to be dealt in court and not in the Facebook Khap Panchayat," he added.

Sudipto later responded to the allegations against him by calling them "false and perverted" but did not deny the incident. He also resigned from The Heritage Academy, where Angela is a student and Sudipto was employed as a teacher. "I am shocked at this allegation against me. I have been using this technique for a long time, but nobody has ever accused me of something as false and perverted," he told Anandabazar Patrika. He told the Times of India that he had learnt about this technique from theatre maestro Ajitesh Bandyopadhyay in his teens. 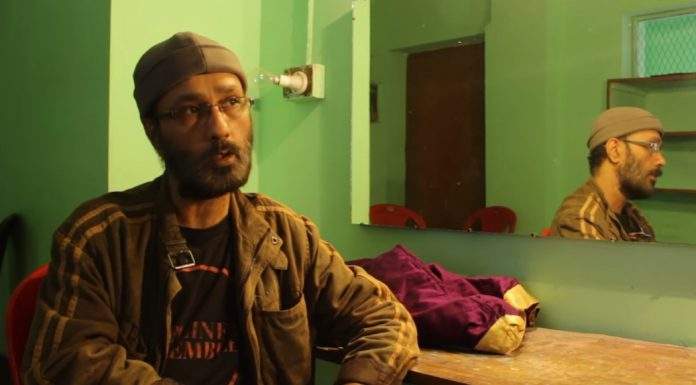 There have always been rumours about Sudipto's 'misbehavior'

Suffering in silence till she couldn't take it anymore

Angela auditioned for a play called Lysistrata, an in-house production of The Heritage Academy, after which she was selected by Sudipto for the lead role of his own production Bhadroja. "After three shows of Bhadroja, he suddenly realised that a scene wasn’t working and wanted to help me out with that. He called me to his place to teach me diaphragmatic breathing and psychophysical approach to acting," Angela wrote in her Facebook post. "He spoke to me about the traumas of rape as the scene was of a similar nature, and took me to my utmost state of vulnerability. He held me from behind to teach diaphragm breathing and explained it wasn’t sexual. Then he asked me to lie down on the bed with my eyes closed and deliver the dialogues of the above-mentioned scene. He started touching me and asked me to respond to his touch while delivering the dialogues. Then without a warning, he penetrated me with his fingers and asked me to spurt out the dialogues louder and louder," she added.

Angela, in her account, said that she "lived in denial, bottled up the trauma, and continued to work for the production Bhadroja, avoiding him as much as I could. I took time to deal with my mental health and finally decided to come out with this incident."

When she finally confronted Sudipto Chatterjee with a written statement on WhatsApp, he allegedly "seenzoned and blocked" her, while his wife Annesha Chakroborty, who was aware of the entire incident since the beginning, reportedly asked her to forget about it because exposing these allegations would destroy their relationship. "I had informed a few other members of Sudipto Chatterjee’s theatre group Spectactors, they couldn’t take any measures against him due to his power and position however showed empathy through personal chats. I filed an official complaint with the institution against this rapist on Monday (October 14, 2019). Today, (October 16, 2019), I was called for a meeting at the college and during the same meeting the authority had informed me that Sudipto Chatterjee had ‘apparently‘ submitted his resignation yesterday (October 15, 2019)," she wrote. 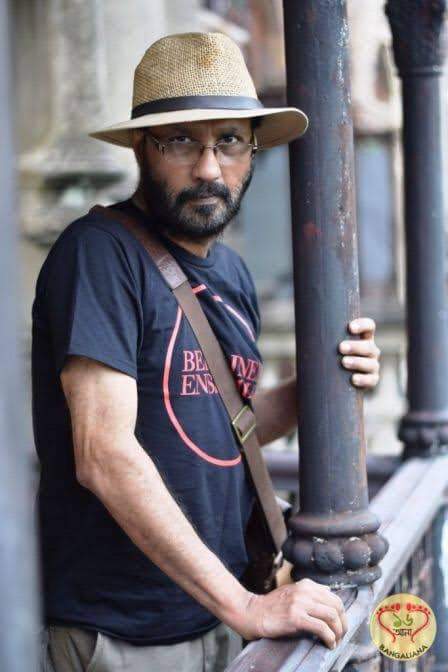 A history of abuse swept under the rug

Thespian Biswajit Das, who knew Sudipto personally, said that there have been rumors of allegations against him but no one ever came out to talk about it. He lauded the young women for coming out to protest against such a heinous act. "This technique that Sudipto is talking about has been there in India for centuries and I have also learned it. I can assure you it requires no physical contact except for your instructor to check if you are doing it right and a gentle touch to your head would suffice," said Biswajit.

Talking about the influence of the Western way of theatre that Sudipto has quoted more than once in his interactions with the media, Biswajit said, "The great thespians abroad always respected our culture. Badal Sarkar had gone for a workshop organised by Richard Schechner where there was nudity involved but they said that he need not take off his clothes because he might not be comfortable with it. No one forces people to do things that can hurt that person," added Biswajit.

Sohan added that people like Sudipto have an aura that attracts youngsters in the field and this same aura becomes a hindrance when the 'respected' person does something wrong. "This needs to stop and this needs to be taken to court, whether Sudipto is guilty or not. If he hasn't done these things then he should not suffer and he should have been the first one to move the court," he added.