The Muslim poet in question is Allama Iqbal, who famously wrote the lines Sare jahan se achcha in the year 1902. The VHP and the Bajrang Dal placed complaints to the government after this happened

Can singing a poem by the man who wrote Sare jahan se achcha... get you suspended from your job? Well, if you're the headmaster of a government school in Yogi Adityanath's Uttar Pradesh, turns out that's entirely possible. The Headmaster of a government school in Uttar Pradesh's Pilibhit was suspended following a complaint by the local Vishwa Hindu Parishad (VHP) and Bajrang Dal leaders that students were singing the poem Lab pe aati hai dua banke tamanna meri in the morning prayers. 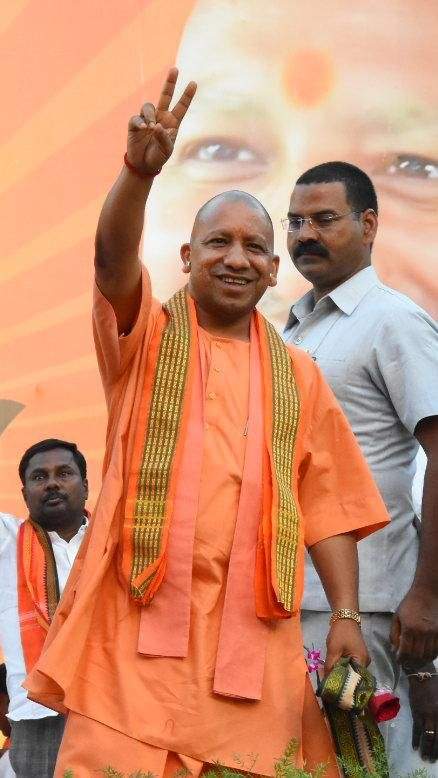 The Basic Shiksha Adhikari (BSA) of Pilibhit, Devendra Swarup, said that the complaint by VHP and Bajrang Dal members was not against whether the national anthem is sung or not — it was an objection against the poem by Iqbal. VHP's district chief, Ambarish Misra agreed to this and said that he opposed a 'madrasa prayer' being recited at a government primary school. "We gave a written complaint to the BSA demanding action against the headmaster for getting a different prayer recited at a government school," he said.

According to reports, the VHP complaint led to an inquiry which was conducted by Block Education Officer (BEO) Upendra Kumar. The inquiry revealed that the children in the school usually sang the poem during the morning assembly. As a result, the HM was swiftly relieved of his post pending inquiry.

Other reports mentioned that Pilibhit District Magistrate Vaibhav Srivastava said that the headmaster was suspended because he was not making the students sing the national anthem. "If the headmaster wanted to teach another poem also to the student, he should have sought permission. If he makes student recite a poem and not the national anthem, then there is an offence against him," the District Magistrate said. 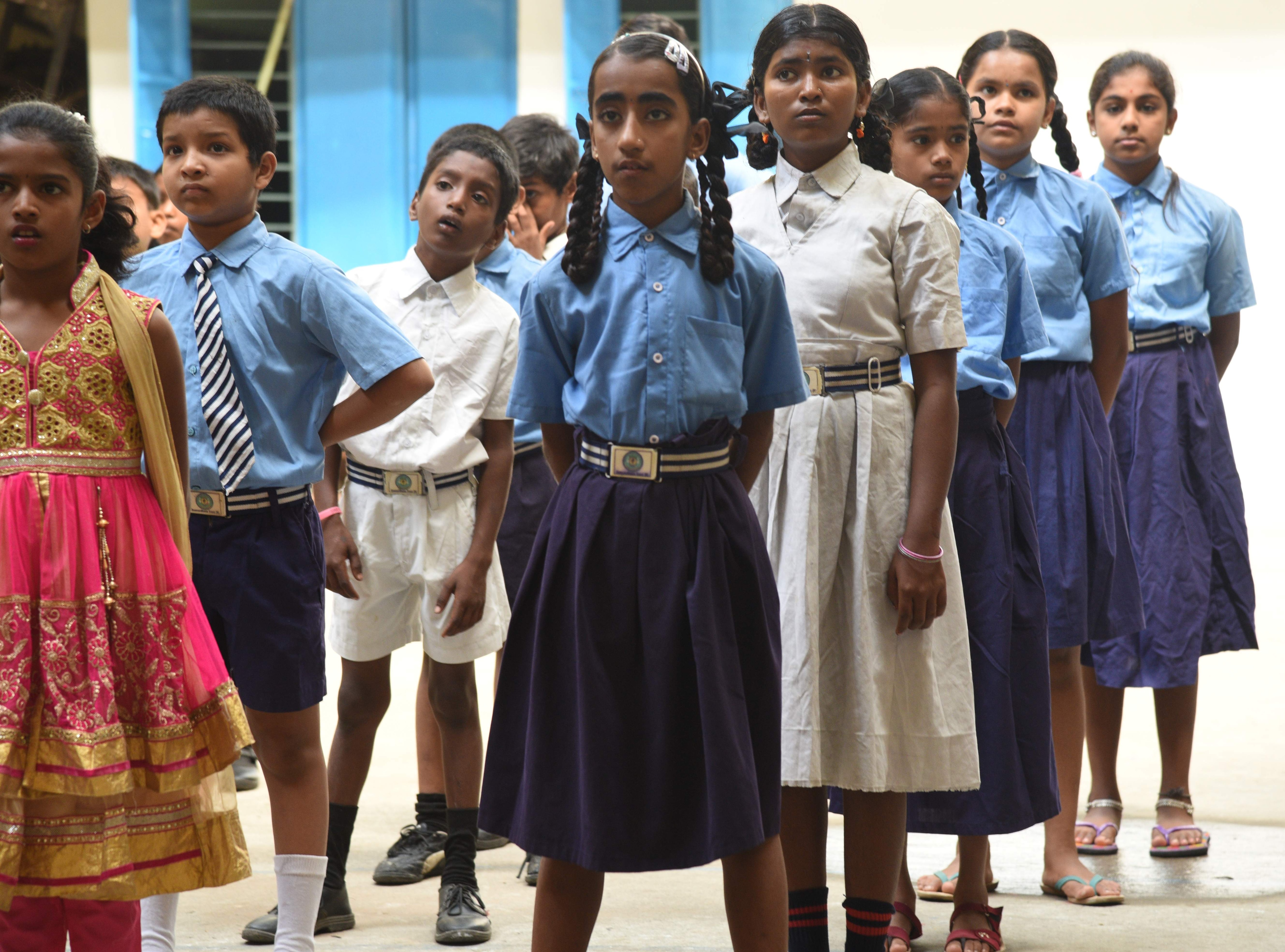 The suspended headmaster Furqan Ali (45), however, denied the allegations. "Students regularly sing the national anthem and the poem by Iqbal is part of the Urdu syllabus for classes one to eight. VHP and Hindu Yuva Vahini workers held protests outside the school and at the Collectorate, demanding my removal. I only got a poem, which is part of the government school syllabus, sung. My students also raise patriotic slogans such as Bharat Mata ki Jai every day during the assembly," he said.