Decoding Unemployment: These Indian states have the least number of jobs in 2019

The CMIE report on unemployment for the May-August quarter is a dark cloud with a little silver lining. 2.5 million Indians might have got jobs in the past year but 33 million still stay unemployed

Around 2.5 million more Indians may now have a job as compared to last year and 404.9 million people may be employed but there are 33 million people in India who want to work but are still unemployed and states like Haryana, Jammu and Kashmir, Tripura, Himachal Pradesh, Jharkhand and Bihar have the least opportunity for employment in the country. To make it easy for you — these states have the least number of jobs according to the CMIE Unemployment report for May-August. Punjab, Rajasthan and Uttar Pradesh are some of the other large states that have fewer jobs but a lot of people willing to work.

But this is not something that happened overnight. Haryana and Tripura had a high Labour Participation rate (LPR) in early 2019 as well along with a high Unemployment Rate (UER) states the CMIE report for January-April 2019 — the number of people looking for employment was high along with the number of people unemployed which indicates fewer jobs. While there is no data for Tripura from 2016-17, Haryana shows a similar trend in 2017 as well. The unemployment rate for all the states had taken a massive dip in 2017 May-August quarter but have been on the rising track since then. 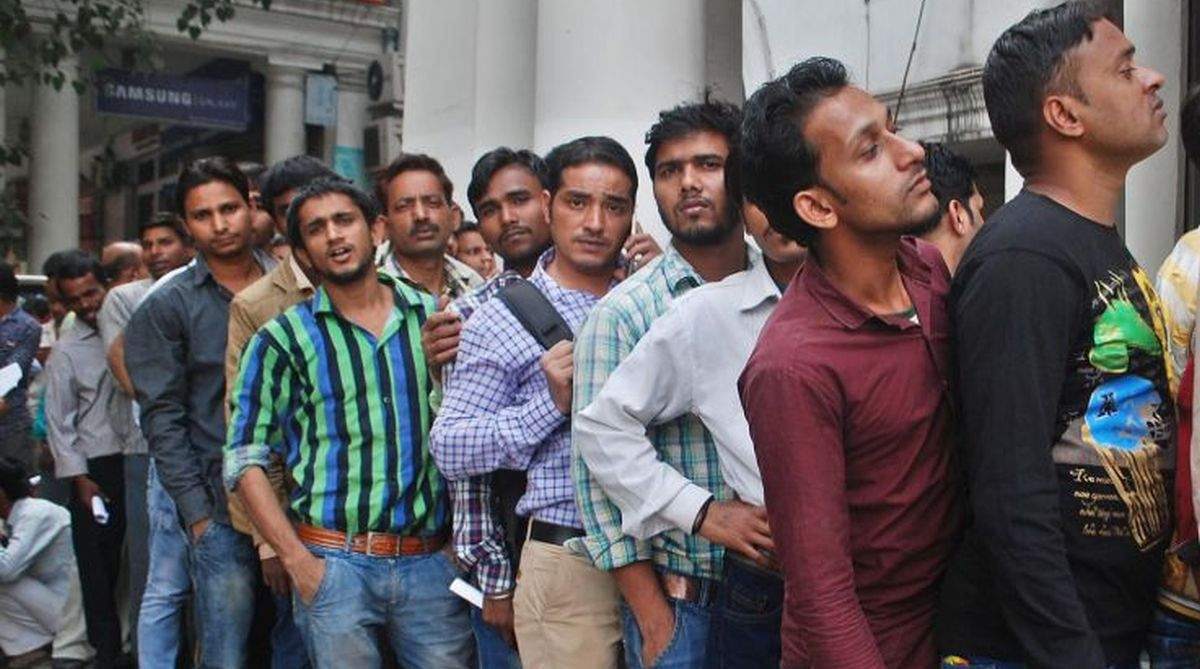 The labour participation also decreased, which can contribute to the decline in UER, say experts. But reasons behind a drop in LPR can be due to a variety of other reasons as well. India has a 437.509 million-strong workforce, second only to China, but that leaves out 33 million Indians who want to work and thus a part of the labour force but do not have jobs. The data also shows that India's female labour participation rates declining — faster in urban areas. But the fact that women do not want to work has two implications — one is that there are no jobs and they opt to be voluntarily unemployed, but this can happen irrespective of gender. The positive side, especially in rural areas, can be seen as a sign of development as well as it would mean people were earning more had more security and women quit their jobs to help raise their children. But the former reason seems likely at the moment.