He hated inactive politicians when he was a boy: What George Fernandes meant to Mangalore's St Aloysius College

Fernandes, who passed away on January 29, quit St Aloysius College after his SSLC, but he never forgot his alma mater. He went on to become one of the most charismatic and rebellious leaders of India

George Fernandes despised inactive politicians when he was in his prime. Apparently, he hated them even when he was in high school. The proactive people's leader and former Defence Minister who passed away on January 29, is remembered for his longstanding association with his alma mater, St Aloysius College, in Mangalore. He was speaking in a classroom at St Aloysius College, where he did his SSLC, when he expressed his aversion towards politicians as a young boy. 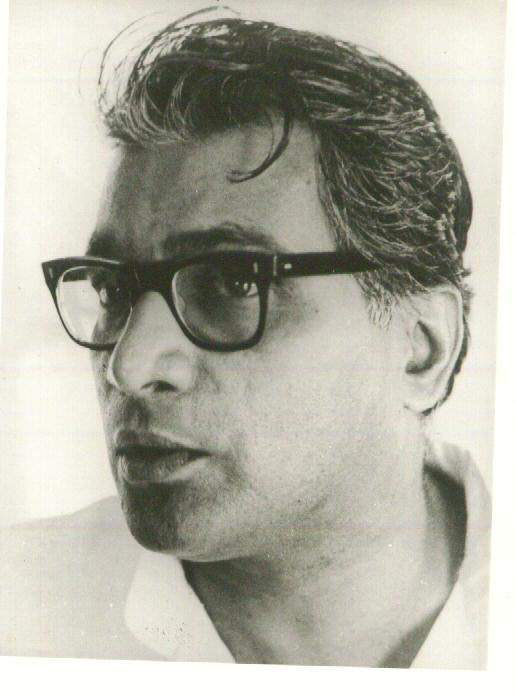 All in one: Fernandes was an Indian trade unionist, politician, journalist, agriculturist  (Pic: Express)

Fernandes quit St Aloysius College after SSLC (or tenth grade). But he never forgot his alma mater. He went on to become one of the most charismatic and rebellious leaders India has ever seen but he came back to his school whenever they needed him.

Fernandes, who was prolific in his opposition of Indira Gandhi's Emergency, helped the college's administration invite the likes of Former President APJ Abdul Kalam and Ram Vilas Paswan for their 125th Anniversary celebrations. "He helped us publish a stamp with a painting of our chapel on it for the 125th year apart from helping us getting in touch with our guests," said Rev Dr Praveen Martis, SJ, the Principal of the institution. Fernandes passed away on Tuesday following a prolonged illness, family sources said. He was 88. Fernandes was suffering from Alzheimer's and recently, he contracted swine flu, they added. 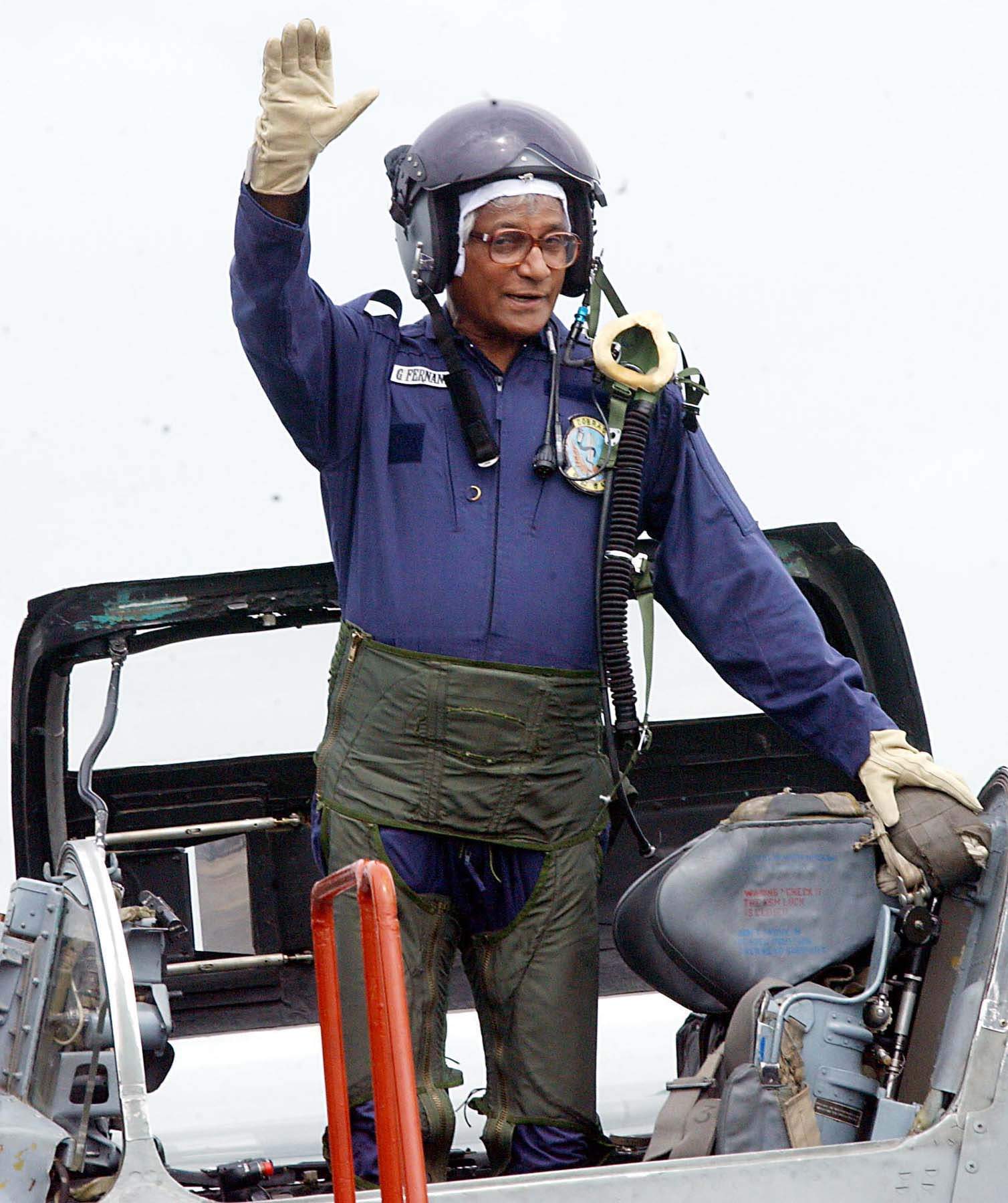 Fernandes donated 4,000 books to the library including 227 books on defence, 41 books on railways, 45 books on corruption and scams, 281 books on India, and several books on the history of Afghanistan, Asia, China, United Kingdom, Germany and other nations. He also donated a rare collection of books on 'Parliament Proceedings'. The college has a library block named after him. "The Parliament proceedings have a minute-by-minute account of what went down at the house. It is an enriching experience for the students of Political Sciences and Public Administration," said Alwyn D'sa, one of the Directors of St Aloysius College and a professor of the English Department. "I remember him from the time he visited the college in 2005 for the 125th year celebrations. We were privileged to see such an aggressive and proactive leader."

The socialist leader was India's defence minister in the NDA government headed by Atal Bihari Vajpayee and he was the Industries Minister under the Jan Sangh government, which defeated Indira Gandhi in 1977. Prime Minister Narendra Modi condoled the demise, saying he was frank and fearless, and never deviated from his ideology. "A visionary railway minister and a great defence minister who made India safe and strong. During his long years in public life, George Sahab never deviated from his political ideology. He resisted the Emergency tooth and nail. His simplicity and humility were noteworthy," the PM said.

Congress chief Rahul Gandhi expressed his condolences to Fernandes' family and friends. "I'm sorry to hear about the passing away of former Parliamentarian & Union Minister, George Fernandes Ji," he said in a Facebook post.