Is the AMU VC lying about not shutting the hostels down? Here's what students have to say

The VC had also said that the students from Jammu, Kashmir and nearby areas were escorted in buses and proper police protection till Jammu. But how will they go home from Jammu? asks the students

Just like Jamia Millia Islamia, the Aligarh Muslim University had been declared out of bounds for students after the administration announced an extended winter vacation till January 5, 2020. But did the students reach home safe? Vice-Chancellor Dr Tariq Mansoor in a statement on December 17 said that the university had made "elaborate" arrangements to ensure that the students reached home safely.

But the students disagree.

Mehfooz Alam, a research scholar at AMU, is from Assam. When the university suddenly closed after the violence of December 15, Mehfooz had nowhere to go — he couldn't go home as the situation was volatile, neither could he rent a room overnight as it was over and above his monthly budget. "We finally moved into a lodge nearby which some of the parents arranged. But how long will six or seven of us share a room? There is no security here. We are always afraid something might happen to us. We are afraid to go out after dark," said the scholar. "Why is it so difficult for the university to provide some of us shelter? Why did they seal our rooms?" asked Mehfooz. A scene from the protests at AMU

Shut out of their rooms in a jiffy

But the VC had said in an interview to News 18 Urdu that no students have been evicted and he did not give orders to shut hostels down. But in what appears to be a direct contradiction a notice from the office of the Provost or Warden of the Sir Syed Hall, one of the hostels, dated December 16, says that the students are required to vacate the hall by 8 am on December 17. Students claim similar notices were delivered to each hostel. How did the wardens put out such notices without the VC's nod? If they did, it technically ought to amount to gross indiscipline.

"Researchers who were midway through their experiments were forced to leave as well," said another student. "Some of us did not know where to go. There were lots of rumours going around and phones were not working as well. The police even came into our hostels and fired tear gas shells," he added. The Superintendent of police has already assured a full fledged investigation into the matter. 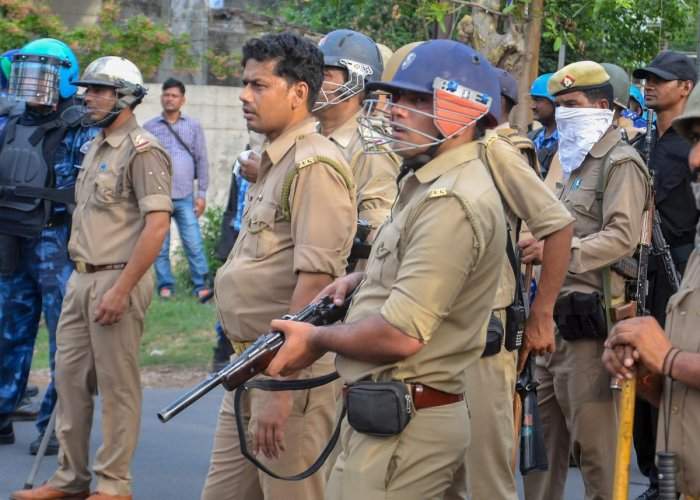 More grief on buses and trains

The VC had also said that the students from Jammu, Kashmir and nearby areas were escorted in buses with proper police protection till they reached Jammu. "But how will they go home from Jammu?" asked Mehfooz. Dr Mansoor also assured that he had spoken to the Indian Railways to make trains that did not have a regular stop at Aligarh to stop here. "The students who got on to the trains were already scared and disoriented from the violence. But there were surprises waiting for them abroad — the TT or anyone on the train had no idea about the conversation the VC had with their superiors. So now they were just a huge bunch of illegal travellers. How is this ensuring safe passage?" asked Mehfooz.