HBD Michael Jackson: Here are 5 of the craziest rumours about the King of Pop BUSTED

On Michael Jackson's birth anniversary, we look back on the myths and rumours that always surrounded him while he was alive and also continue to haunt his legacy

It has been exactly ten years since Michael Jackson passed away, had he been alive today, the King of Pop would have moonwalked his way into his 61st birthday celebrations. As he continues to be a global icon in pop culture, there are several rumours and myths that surround the legend, we take a look at 5 of the most bizarre in this article.

1. He wanted to more white than black — Even though he sang 'Don't matter if you're black or white' in his hit song Black or White, many people accused the pop star of wanting to become Caucasian. People said he was turning his back on his race in order to 'get more success' from white audiences. However, Jackson insisted that he suffered from the disease, vitiligo. He claimed he was using makeup to lighten his skin and even out his complexion. Many refused to believe this, however, his autopsy revealed that he did in fact have vitiligo. It was believed that he also had lupus.

FACT: MJ did have vitiligo that causes patches of your skin to change colour 2. He slept in an 'oxygen-rich tank' every night — One of the other big rumours that surrounded MJ was that he slept in an oxygen-rich tank in order to stop ageing. He allegedly once claimed that he could live up to 150 years because he was inhaling 100 percent oxygen instead of the 21 percent normal concentration in the air, that us lesser mortals are used to. It then came to be known that MJ made up this rumour himself and leaked it to the media in order to promote his film with Francis Ford Coppola. This tank was recovered later but experts said it was impossible that he spent entire nights in it as it would have caused oxygen toxicity.

FAKE: MJ did not sleep in an oxygen chamber, where he did sleep is anybody's guess! 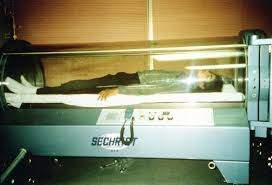 3. The Moonwalk was not an MJ phenomenon — The pop star's sister said that MJ learnt the dance from a person named Geoffrey. Three dancers appeared on a dance show and performed the moonwalk, then called the backslide. One of the dancers also complained that Jackson didn't give them enough credit. However, much later, Michael said he was going both backward and forward, like walking on the moon. He adopted various elements from different styles and then made his own!

FACT: The Moonwalk wasn't entirely his, but the popular form you see everywhere is most definitely his 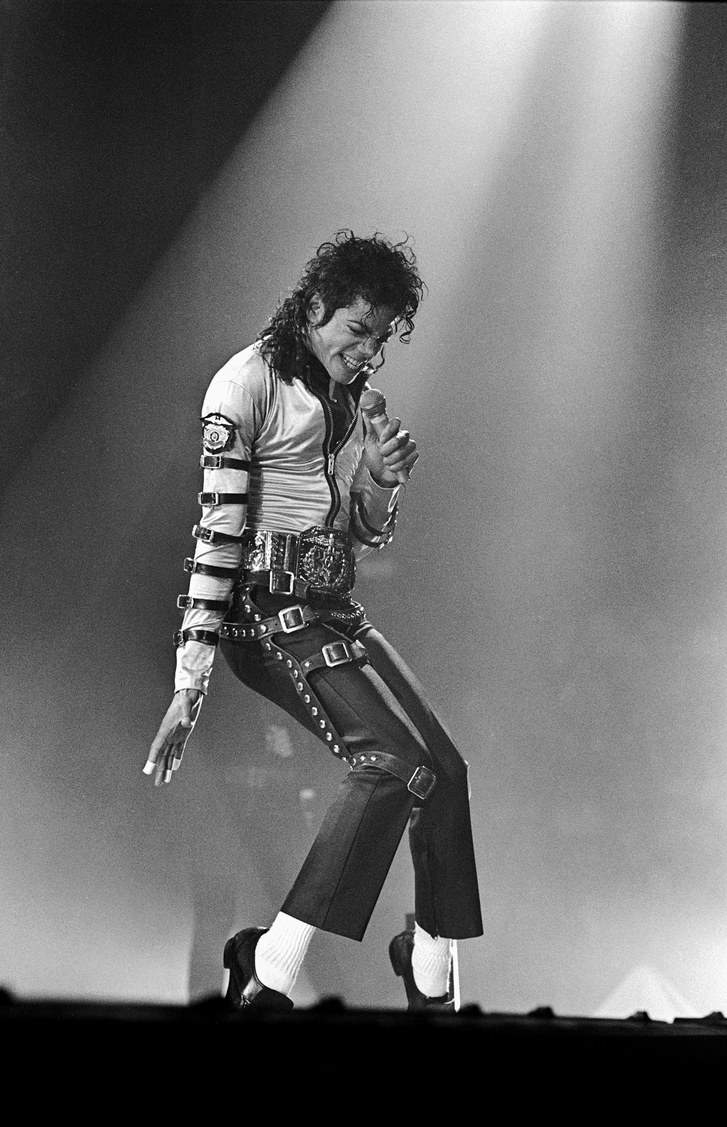 4. The pop star was going to have a sex-change operation — Throughout his life, MJ's sexuality was a subject of speculation and discussion among the media and the public. He repeatedly denied being gay and the various women in his life also spoke up for him and claimed they had great sex lives. When he was only 19, a newspaper reported that he was to have a sex change operation and he found out about the rumour from a crying fan. He continued to deny it but in the later years said he wasn't going to let the rumour affect him because it would make him seem prejudiced against gay people.

FACT: Michael Jackson is not gay, though several reports indicate that he may have been bisexual 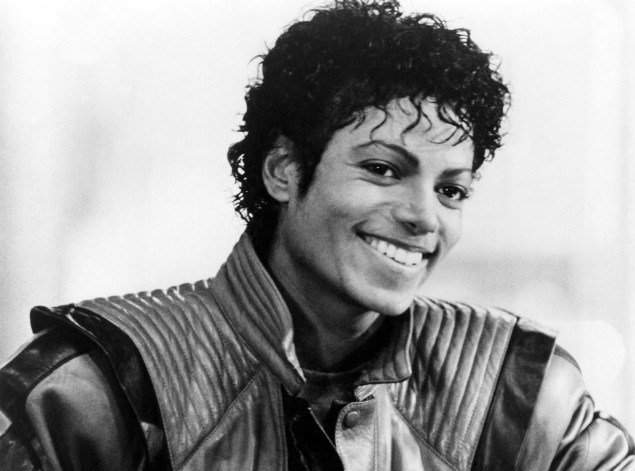 5. Michael wanted to be Spiderman! — This is in fact true. Michael lobbied for long to get the role of Spiderman and even tried to buy Marvel when they filed for bankruptcy, But the role went to Tobey Maguire. He then tried to get the role Professor X in the X-Men series but that was also something he could not moonwalk his way into.

FAKE: Michael never spoke to Tobey Maguire after he bagged the part. They did speak at the Oscars once