Independence Day: Three I-Day movies that will give every patriotic Indian goosebumps

As we enter the 73rd year of independence we contemplate where we are since the British left us but we also chill with flix. We love drama after all

It's that time of the year again. To feel patriotic and show your love for your country — even though it's from your couch and binge-watching Independence Day special movies. We are not judging your for that. We are here to help.

What counts in an Independence Day flick is who many times you get goosebumps when that scene comes on — that day 72 years ago when we were liberated from the shackles of the Queen's rule. We went and found you three films whose Independence Day scenes will surely get your goosebump moment count high. 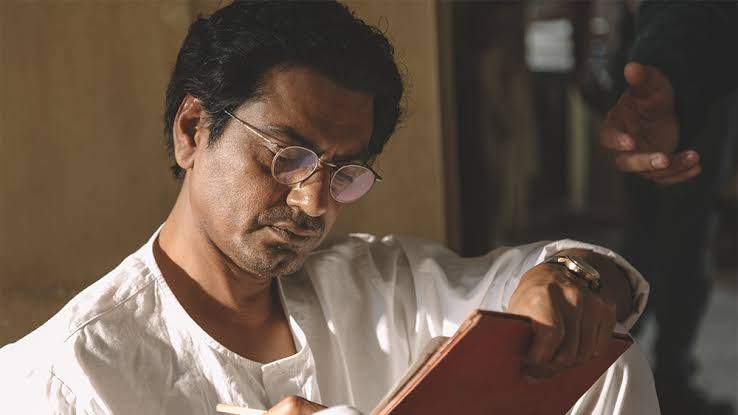 First off, we have the recent release Manto. Set in the Independence era, Manto explores the life of the adament writer Sadaat Hussain Manto who lived in Mumbai, Bombay then, for a major part of his life and then was forced to move to Lahore after the partition. We see Manto reading as Nehru announces the Independence of India on the radio, heard faintly in the background. Manto get up and wakes his wife who wakes the kid up in the middle of the night to look at a sky lit with fireworks and streets flooded with people celebrating their independence. The scene is bright even though set at night but hardly evokes that emotion you are looking for unless you are a vigilant viewer. Manto whispers to his unborn child, "Tum ek azaad hindustan mein paida hoge." The scene shifts to a party at yesteryear star Ashok Kumar's house, probably the next day. He says something pertinent, "We have not lost our blood and sweat to earn this freedom but we should do our bit now." And here comes the song that will give you the much awaited goosebumps. It's in Urdu. Don't feel bad if you don't understand. Focus on the emotion. The movie deals with the emotion of partition for the major part of it but one scene portrays it better than anything. Manto, before he leaves Bombay for the last time, says that he owes a paan shop owner a rupee but he will not pay him back so that he remembers his debt to the city where his parents and his first born are buried.

Next comes Kamal Hasaan-starrer Hey Ram. This film, released in 2000, explores the independence story through the gory eyes of partition and the communal riots that followed. When the protagonist comes back to the then Calcutta from Karachi, he is met with a frenzied mob of Muslim men but his old-time tailor gets him out of the mess — like it is in any movie. You think it's to show that even the ones who seem to be on the other side are not all bad. Kamal asks his driver what is happening and he replies, 'It is 16th August sir, what else'. The rest of the day is a roller coaster of romance and hatred and the gore that had actually encompassed Bengal at that time. We hardly ever talk about this and if you are one of those people who enjoy a serious movie from time to time watch Hey Ram instead of Bhagat Singh and Gandhi. It shows what we paid for the freedom we enjoy — or at least try to. 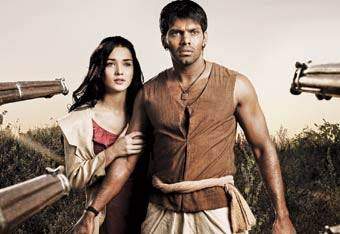 Even though the last pick is not really the patriotic potboiler you are used to, it is set in the backdrop of the independence of our dear country. Madrasapattinam is a love story between a British girl and an Indian — you regular romantic saga with a pinch of freedom struggle. It's not just one scene here that you can pin point. The latter half of the film mostly deals with the ides of August and the love vs independence conflict. The protagonist is happy that the British are leaving India but is sad that his love is one of them and has to leave as well. But somehow it ends in happy tears. That's the magic of Indian cinema.

If you love Indian movies — Bolly, Kolly or Tollywood — you are going to enjoy this. Why not try a different flavour this Independence Day. Who said we have to be pensive whenever independence or the freedom struggle is mentioned? It's a happy day. Celebrate it with love.