Students of Kolkata's Jadavpur University are receiving rape threats for putting up a Facebook post saying that they are willing to help Kashmiri students in the city in whatever way they can. The university's Arts Faculty Students' Union (AFSU) had published a Facebook post around 10 am on Tuesday, urging the Kashmiri students of the university or anywhere in the city to contact the four office-bearers — Debraj Debnath, Ushasi Pal, Somashree and Tamal — of the students' union if they wanted any help.

Around 10 pm that night the four members of AFSU received a series of threat calls from some weird numbers: +04, +5044, +30105, +30104 (most likely made using calling cards) and they were asked to remove the posters. The callers also threatened to rape and also abused the four office-bearers continually. "We are on our way to the police station and we are still getting such calls," said Debraj, on his way to the Jadavpur Police Station on Wednesday morning. "They called us names and taunted us throughout the duration of the call and even when I tried to just let go of it and just disconnect the call and said thank you to the person — he kept on egging me to get me agitated," the second-year postgraduate student of the university added. What indicates that these calls were not made by agitated Indians who love India is that the same thing was told to all the members in almost they same chronological order — started off with asking for a plot in the valley to open a pork shop and went on to murkier remarks. 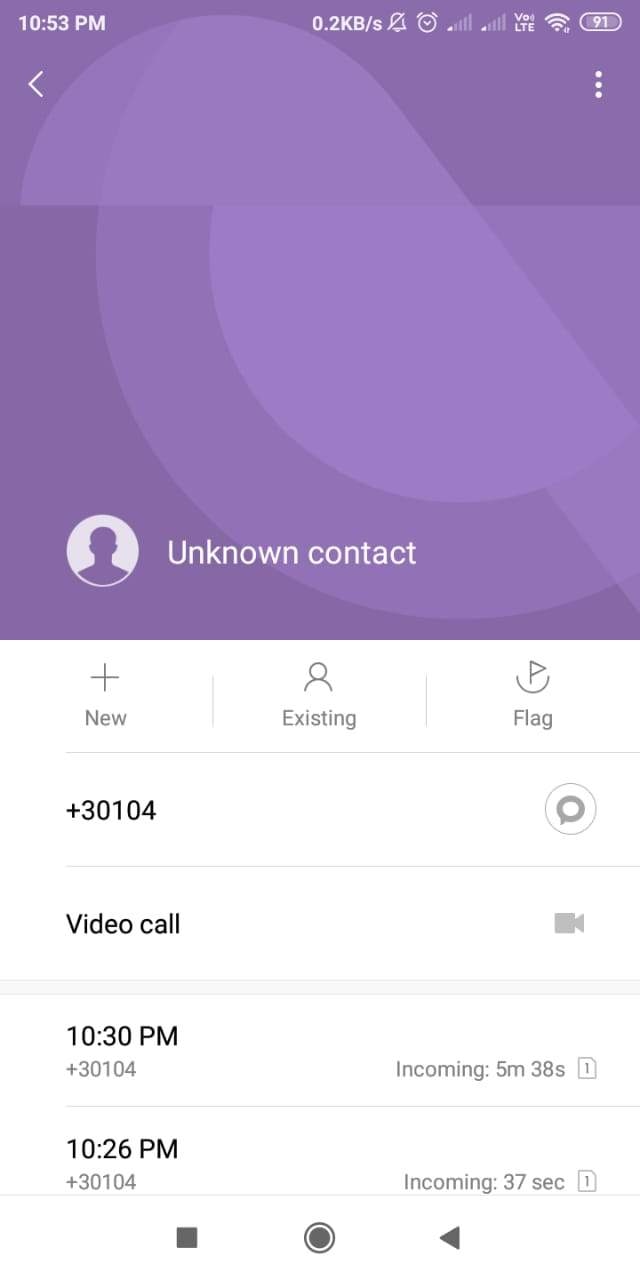 "The students had to face such threats as they wanted to help the distressed Kashmiri Students," said Mayukh Biswas, General Secretary, Students' Federation of India. "We must build a mass awareness programme about the vicious culture of violence and forcing one to nod to one and one belief only. We must battle hard for our basic democratic rights. Central Executive Committee of Students' Federation of India expresses full solidarity with our comrades who had to face such threats and urges all the unit committees across India to organise agitation programmes condemning the incident," he added.

A number like +04, +5044, +30105 or +30104 generally show up on your phone if the caller is using a calling card, said a telecom expert. Almost all calling card companies maintain records of calls that are routed through their system. Their records can be checked to identify the caller. However, companies may be unwilling to relinquish this data unless legally ordered to.