End of an era as PSBB founder Rajalakshmi Parthasarathy, aka Mrs YGP, passes away

Rajalakshmi had a cardiac arrest and passed away at Apollo Hospital on Greams Road. She was 93 and was still involved in the running of her schools

Padma Shri awardee and the founder of one of Chennai's most sought-after group of schools, Padma Seshadri Bala Bhavan, Rajalakshmi Parthasarathy passed away on Tuesday. Rajalakshmi had a cardiac arrest and passed away at Apollo Hospital on Tuesday. She was 93. Her son, actor Y Gee Mahendra's assistant tweeted about her demise on Tuesday afternoon.

Rajalakshmi was born on November 9, 1925 and studied at St John's School and Holy Cross College, Madras and completed her post-graduation in journalism from Madras University in 1947, at a time when few women in India were able to pursue higher studies. She also completed her MEd and was awarded a Master's degree in history from Madras University. She went on to work as a journalist with the Hindu and Tamil weekly magazine, Kumudam. 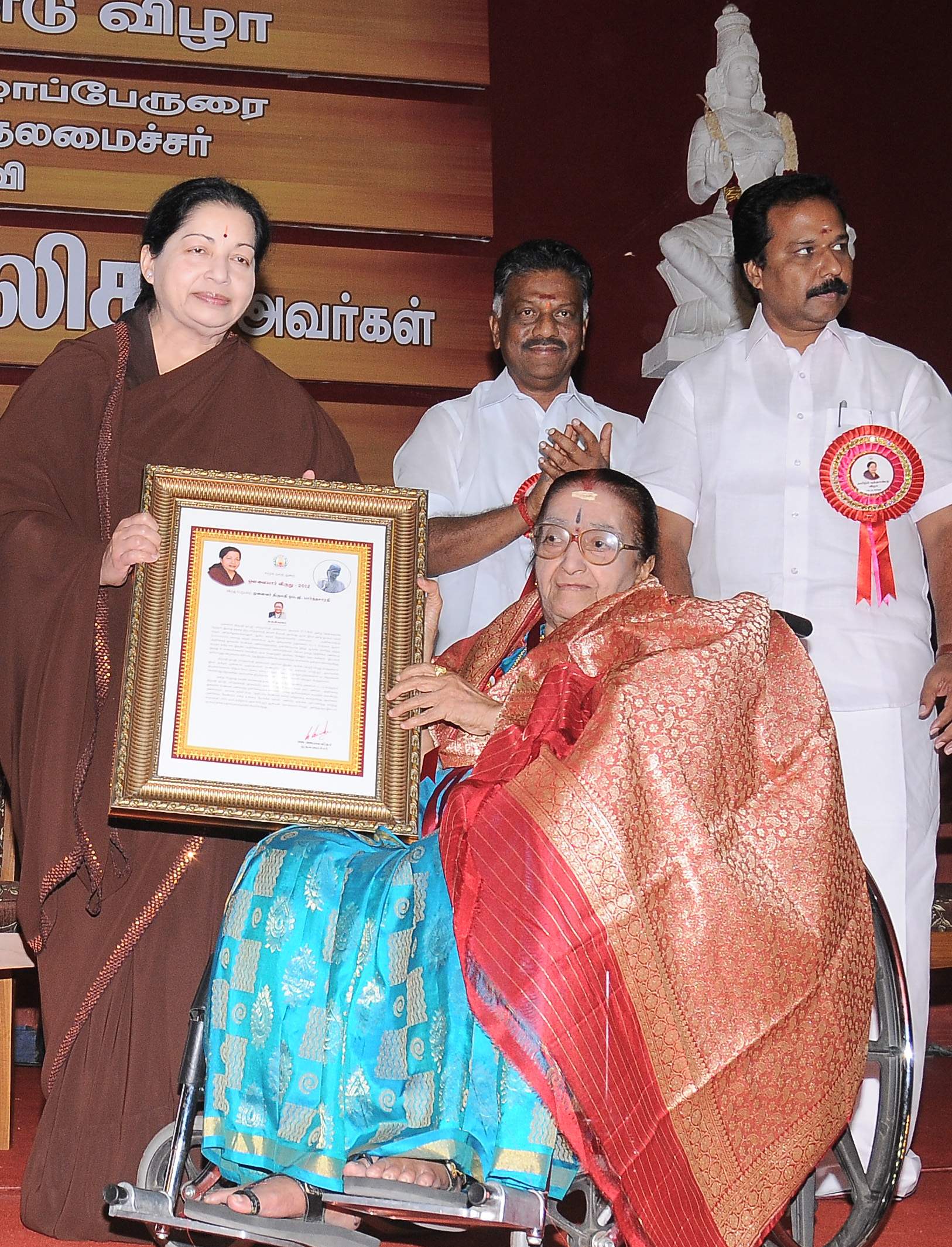 She then married playwright YG Parthasarathy and quit her job and started Padma Sheshadri Bala Bhavan in 1958. The school was started with only 13 students and the classes were held in the shed in the terrace of her house.  “We taught Sanskrit shlokas, music, dance and also to reflect the Indian tradition, our students say, Shri Gurubyo Namaha to greet, instead of ‘Good morning’ and Baa, Baa, Black Sheep also used to echo in our school!” she told Express in an interview published in 2017. 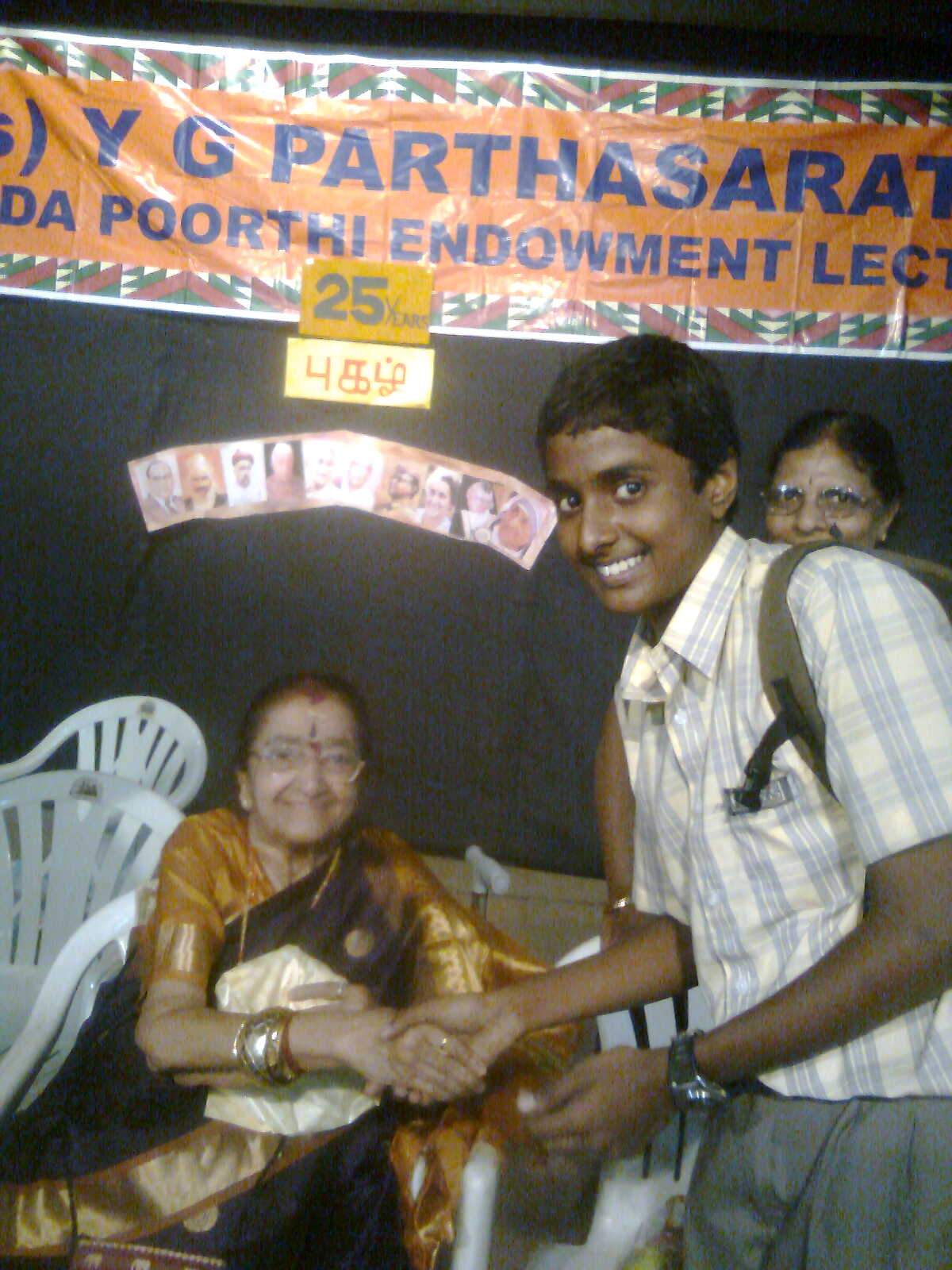 She named the school after RM Seshadri, one of the benefactors of the school. It was only in 1971 that the school established its first branch, since then it grew to become one of the most sought after schools in the city. It now has five branches, 8000 students and 500 staff members.

Rajalakshmi was awarded the Padma Shri in 2010 and she has been highly acclaimed for her contributions to the CBSE syllabus. Rajalakshmi has been serving as the Dean and Director of the school since its inception in 1958

Her body is now at Bharat Kalachar in TNagar and will be cremated tomorrow at 4 pm in Besant Nagar.