Oli Aman Jodha, whose efforts in Apiculture have been widely recognised, hasn't been to school since June. Her HM tells us that she is disturbed and unwell and needs help

As a toddler, Oli Aman Jodha fell in love with honey. Apiculture wasn't a term that she learned till she got to middle school and started Biology lessons, but right from the time she was born, everyone in her family had been involved in rearing honey bees. So it shouldn't come as a surprise to know that Oli started dabbling in apiculture since she was three. But today, its the love for the same honey and bees that is stopping this IX grader from attending classes at the Government Vocational Higher Secondary High School, Ambalavayal, Wayanad.

A trained apiarist, Oli has won several awards and was also the winner of Doordarshan's Haritha Vidyalayam in 2017, a reality show for school students. This was allegedly meet with disapproval by several teachers in her school, who allegedly projected Oli's apiculture project in the school's premises as somebody else's, according to the high schooler — another teacher's niece's. But when the attempt failed, a group of them allegedly ganged up against this 13-year-old, isolating, harassing and threatening her. "After I won the Haritha Vidyalayam prize, things started going wrong one by one. Teachers would often go around telling everyone that I'm mentally ill and asked my mother to take me to a counsellor," says Oli. 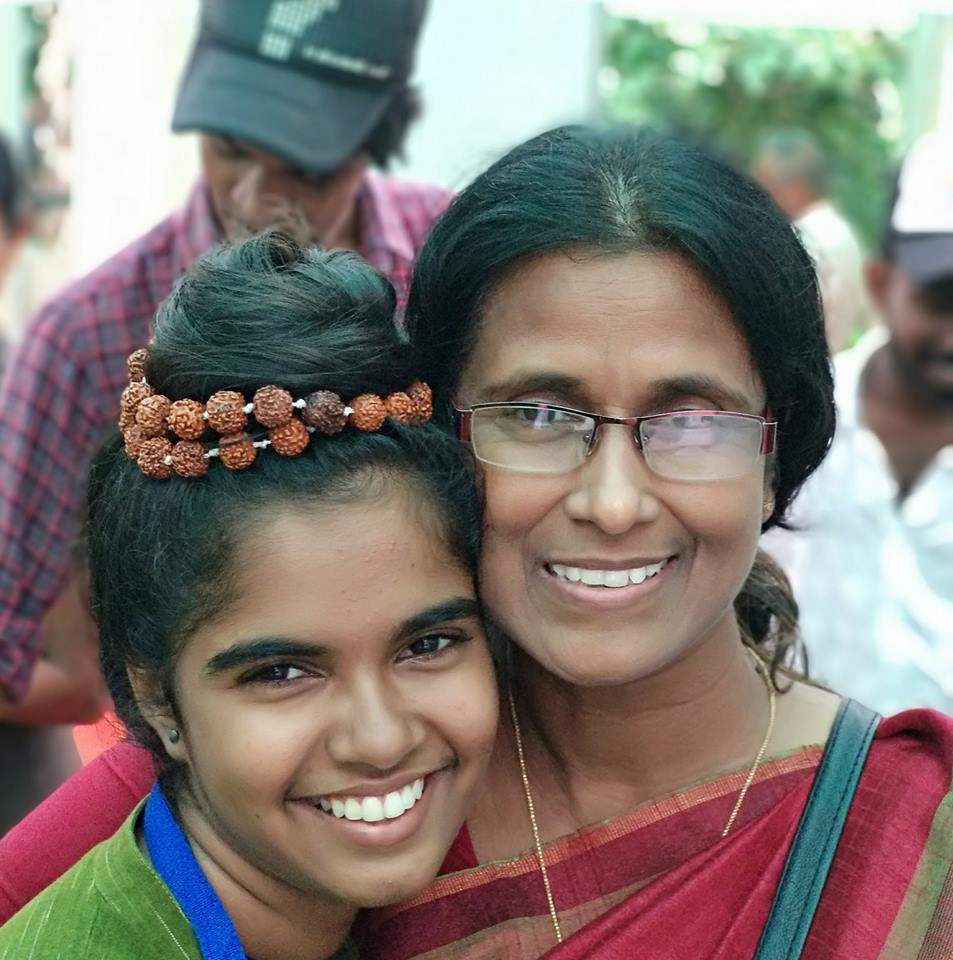 Support pillar: Oli with author CS Chandrika, whom she calls an inspiration

She says that even though her mother refused and complained to the school's Headmistress, she couldn't find any support from anyone. "They, in fact, tried to lock me up inside a room once and I had to bite a teacher's hand in order to escape," Oli says. She hasn't attended classes since the new academic year began in June. The beehives she'd set up in the school's premises were also destroyed. "I tried to attend classes for a couple of days in June. But a teacher's husband threatened to throw acid on my mother's face if I dared to enter the school," she alleges, adding, "The language that the teachers used was derogatory. They even verbally abused me."

A resource person at the M S Swaminathan Research Foundation - Community Agrobiodiversity Centre, Oli is still a student according to the school register. She is adamant about not changing schools too. "Why should I change the school? I never said anything wrong. The wrongdoers are still there with their heads held high," she says. She also tells us how none of her classmates have contacted her since she stopped going to school, owing to the teachers' pressure. "My classmates were openly asked to not talk to me since I'm mentally unstable. A couple of them who spoke to me were tagged as marijuana addicts," she alleges. 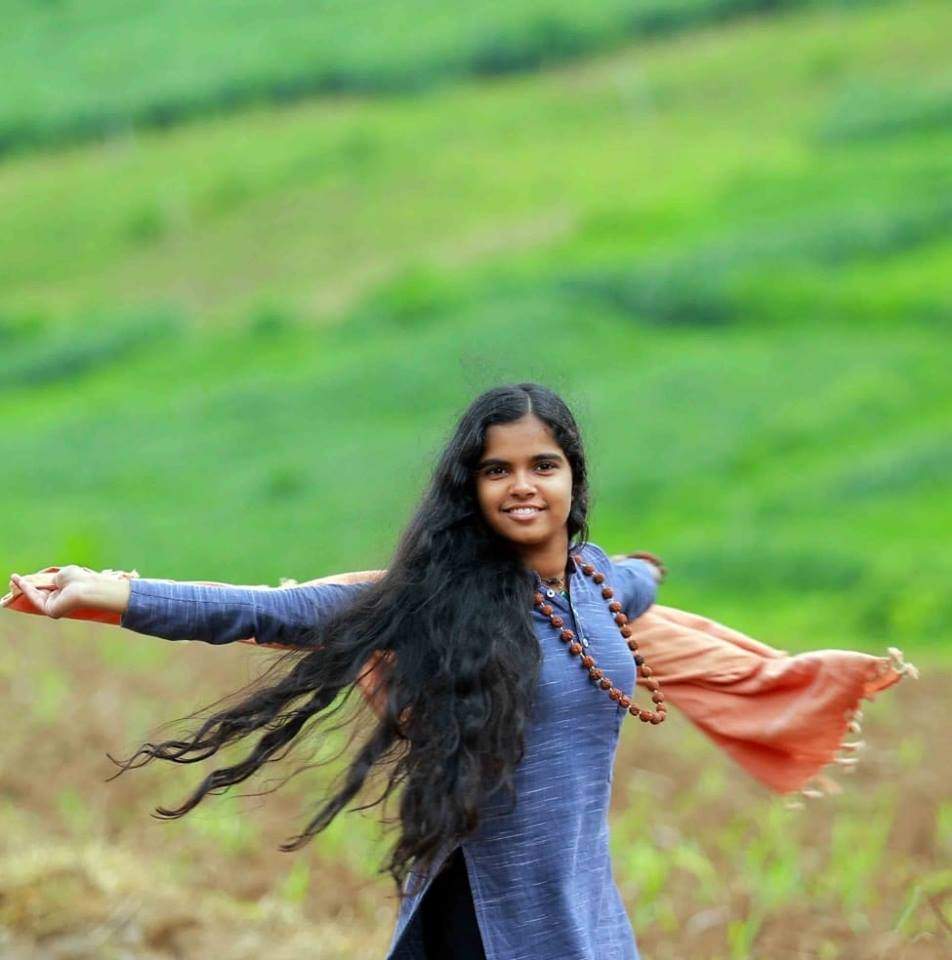 When we contacted them seeking a logical explanation, the school authorities, on the other hand, denied Oli's allegations and stressed the fact that she is mentally unwell. "Taking Oli's complaints into consideration, we assured her complete protection from this academic year. But she is just not in a situation to understand what is going on," says Nisha KR, Headmistress, Government Vocational Higher Secondary High School, Ambalavayal.