The family claims that the police have not yet given them any information about the 17-year-old's location, while the police say that they've kept them in the loop

It's been five days since Sharda University student Ehtisham Bilal went missing after he went on a day trip to Delhi and no one has a clue about where he is right now. Bilal, who is a student of the Noida-based University went missing on October 28 after which his family placed a missing persons report with the Knowledge Park Police in Noida. While there has been a spate of Kashmiri students dropping out of University and allegedly joining militant groups, there is no evidence to suggest the same is true in this case — except the police claiming that he took a GoAir flight to Kashmir.

However, reacting to news reports that said that the police has triangulated his last location to Kashmir, his uncle Nisar Sofi said, "We have been in touch with the police but they have told us not to believe news that he has taken a flight to Kashmir, so we do not know whether this is true."

But the police have confirmed that not only has Ehtisham's last-known location been pinpointed to Pulwama in Jammu and Kashmir they have also got hold of his GoAir flight ticket on October 28. There are three planes flying from Delhi to Srinagar every day operated by GoAir. When contacted, Knowledge Park Police confirmed that Ehtisham's last location was in Pulwama district. "Now we also have an air ticket that proves that he took a GoAir flight on October 28 after he allegedly went missing," said Arvind Pathak, SHO, Knowledge Park Police. "We are trying our best to locate him. A full-blown investigation is on." 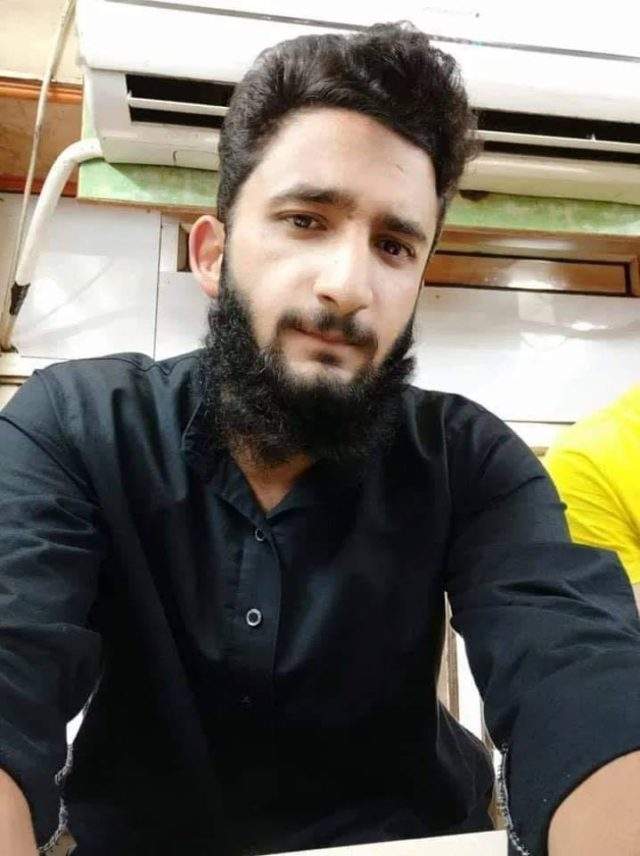 Search still on: Police are still investigating the case but the family claims that they are not being informed about the advancements in the case

But the family claims that the police have not yet given them any information about the 17-year-old's location. "We have spoken to the police after the reports emerged that he was last located in Kashmir and they asked us to not believe everything they show in the news. They told us that his he was sight-seeing in Delhi as he told us," Nisar added. "We have spoken to the Knowledge Park police station several times but they have maintained that they have no update on Ehtisham's latest location."

The police maintained that they have spoken to the family and shared the details with them. "We obviously told them whatever we have found out," added Arvind. Ehtisham was not the only one in the family studying in Delhi. his cousin was also a student of the same university. He is now the family's only direct contact with the authorities and the police. "We are waiting for the police investigation to reach a conclusion," said Nisar.

Ehtisham was allegedly misidentified as an Afghan student and assaulted on October 4, days after clashes between Indian and Afghan students had erupted in the campus.