While there is still no clear reason as to why he took the drastic step, his friends are of the opinion that the hostility on campus could be why

A 20-year-old Dalit student from the Ambedkar University, Delhi allegedly committed suicide on Wednesday and according to the Facebook posts of people who seemed to know him, the reason could be that he faced certain issues on campus.

Prince Kumar was a student in the Sociology department and hailed from an underprivileged background, working while also studying in order to lift some burden off the shoulders of his parents. Many of his friends on social media claimed that the boy would wake up at 2.30 am everyday since he worked as a newspaper boy. A poet and a writer, his peers say that he was an extremely hard-working student and while there is still a mystery over why he took this extreme decision, they feel that it had to do with his economic condition and lack of support from the university. 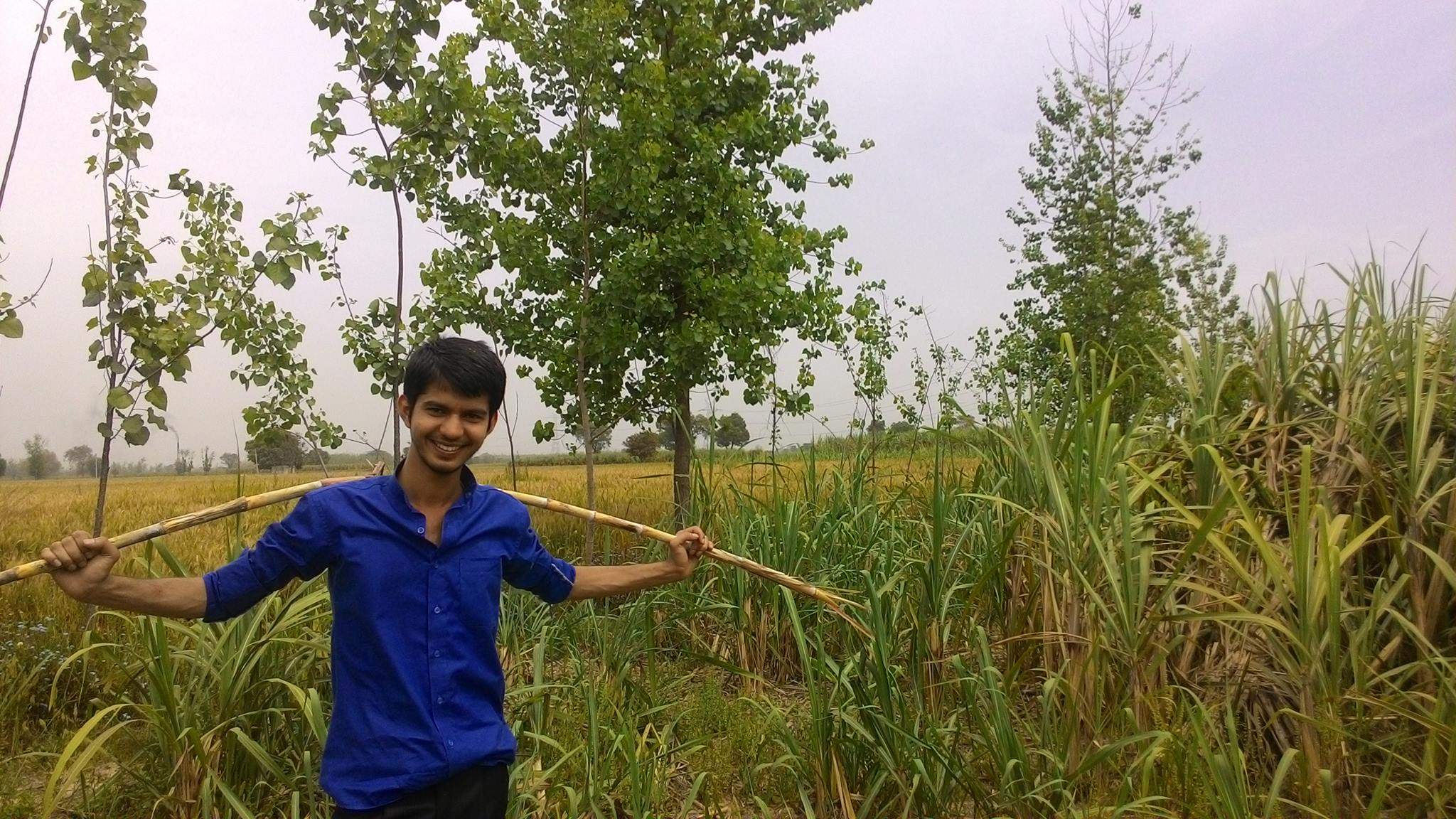 Prince Kumar was doing his BA in Sociology in Ambedkar University

"What did this state-run university, functioning in the name of Ambedkar, do to support the students coming from marginalized working-class backgrounds? Whenever the students demanded their rights, be it on the issue of language discrimination, healthy and affordable food, hostel facilities, monthly stipends, etc., we are always told by the administration and its elitist cronies to not to think of AUD as a public institution," one of the students had written on Facebook with regard to Prince's suicide.

Prince was also a member of the Dalit Bahujan Adivasi Collective on campus, while the group has put on a note about the event they preferred not to give any official comment before a proper investigation is conducted, "Different people are giving different versions and those versions are different from ours as well. So we think it is best to just wait and see what the investigation reveals, after that we'll be able to understand what exactly happened and what we can do next," said one of the alumni from the college.