From polluted rivers to deep seas, this Bengaluru-based company's products are lifeguards for the future

As river and lakes are turning into a dumping ground across cities in India, AlphaMERS, a Bengaluru-based company has come up with a range of innovative ideas to tackle this menace

With rapid urbanisation and escalating growth rates, one of the immediate challenges in front of us is effective waste management. In cities like Bengaluru and Chennai, the rivers have turned into a convenient dumping ground. Once free-flowing water bodies with thriving aquatic life, today, most of these rivers are nothing but a gigantic mess, leaving even authorities confused as to how to revive its old state.

To this end, AlphaMERS, a Bengaluru-based company has come up with unique ideas to harness energy from water bodies and also to remove plastics and other dissolvable floating waste from polluted rivers. “Our Floating Trash Barrier is a simple solution to this current crisis that citizens and authorities are facing alike. This simple structure made of aluminium and steel can be deployed along the breadth of the river. The plastics that get collected on the surface can be removed easily,” explains DC Sekhar, the founder of AlphaMERS. 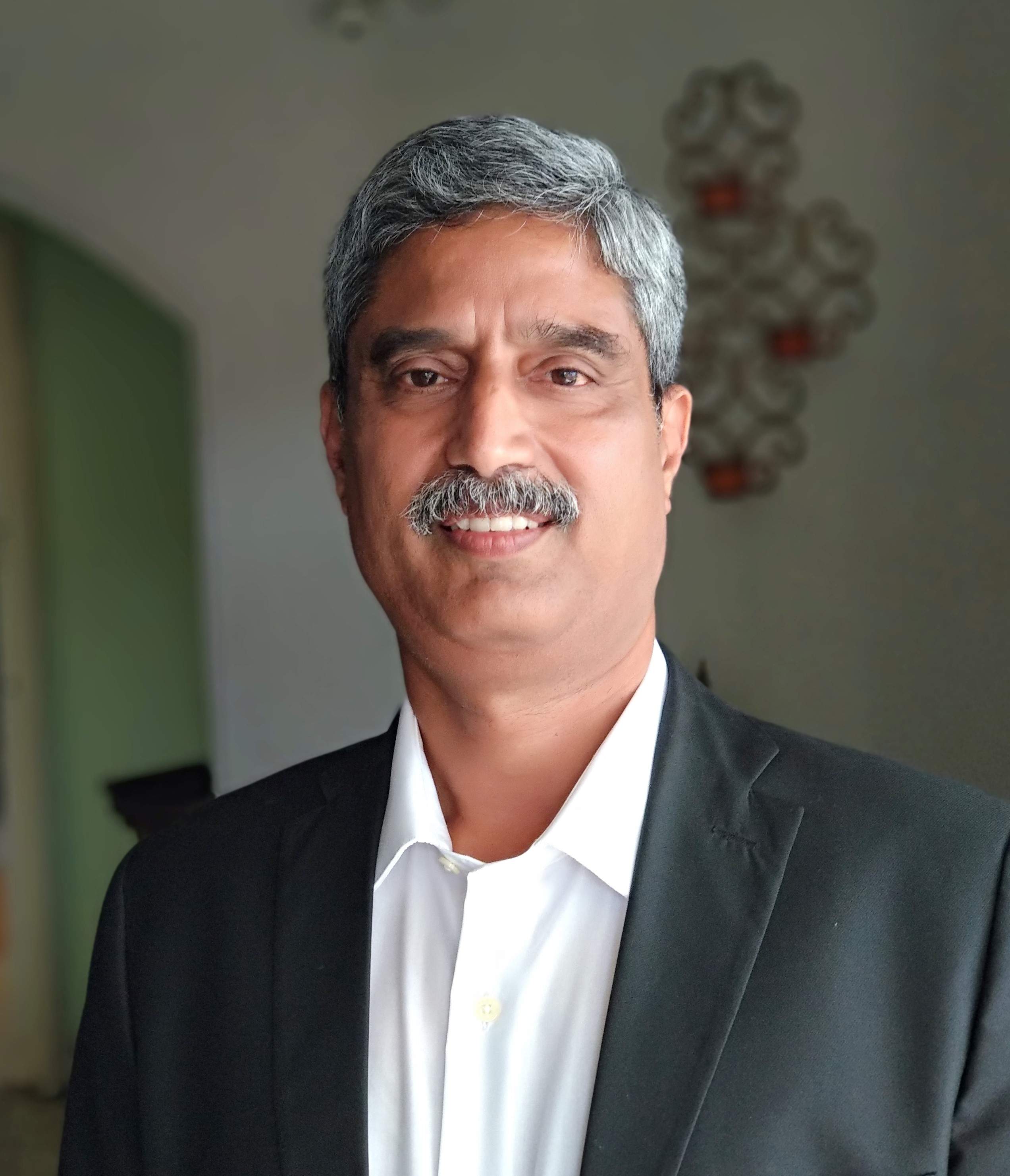 Ideas for change: DC Sekhar, the Executive Director of AlphaMERS, was an ex-merchant navy captain. It is he who conceptualises most of their products' designs

Their solution has been successfully deployed in rivers in Chennai and Bengaluru and it is a cost-effective way of removing waste. “In Chennai, we installed the technology in the Cooum river near Ethiraj College for Women and so far the corporations we were able to collect 550 tonnes of plastics and weed,” says Sekhar, about their successful trials. “We are in touch with the water authorities of both the cities and they've given us positive feedback for its mass deployment,” adds Sekhar.

For Sekhar, who is an ex-merchant navy captain, having seen water bodies across the world, it is the general attitude of the people and the government that differs. “I am a marine person and I have seen water bodies around the world and how they are maintained. In the West, it is something that people take very good care of. But somehow in India, water bodies are dirty and it is like a dustbin that is hidden and not flaunted,” he says. 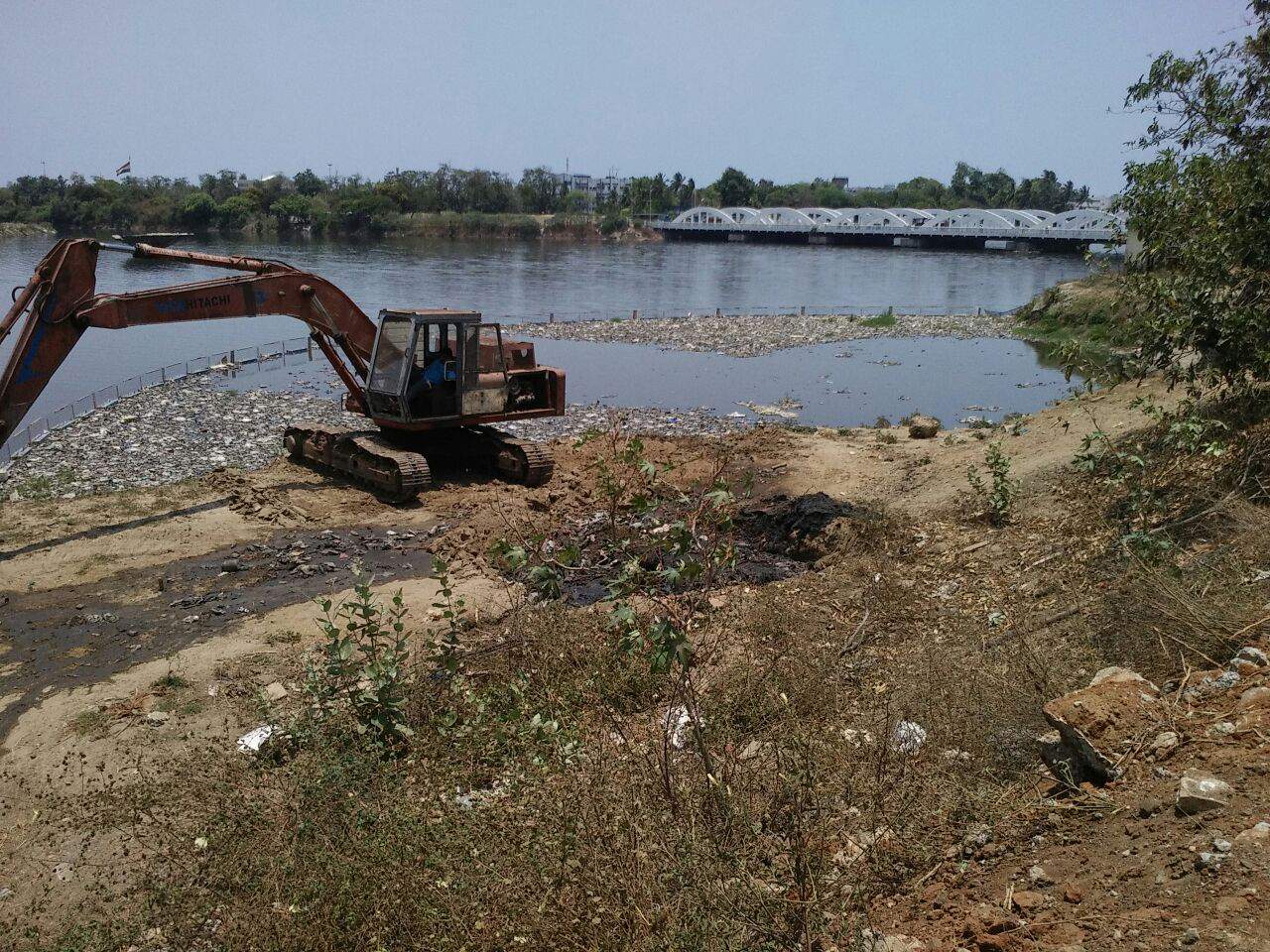 Waste counts: As part of their trials, AlphaMERS's Floating Trash Barrier was deployed along the breadth of Cooum River

It is because of this general apathy that he decided to work in this area and their first project was to tackle oil spills in the ocean. “AlphaMERS was set up in 2010 and we started with an oil spill response. We realised that we were able to develop technology almost as good as what is available around the world and we are able to do it more cost-effectively,” says Sekhar.

Currently, their team consists of designers, fabricators and other staff for testing. Their other projects include harnessing wave energy and they are working on wave-powered boats, “Which are essentially boats that harness wave energy to propel them, which will thus reduce our dependence on fuel,” explains Sekhar.